One dead in fiery crash that shutdown I-35 in Waco 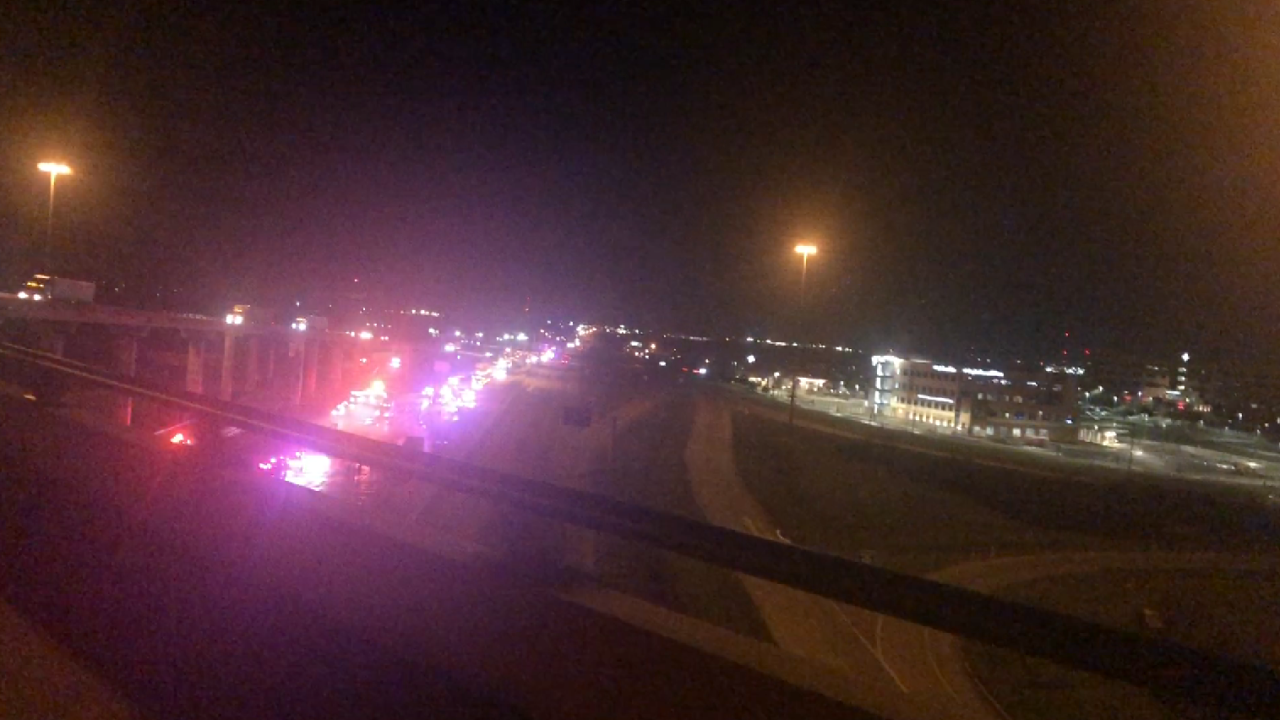 Copyright 2020 Scripps Media, Inc. All rights reserved. This material may not be published, broadcast, rewritten, or redistributed.
Molly Atchison
Backup on I-35 due to fiery accident

ROBINSON, TX — Traffic was being redirected on the northbound lanes of I-35 early Thursday morning near Robinson due to a fiery collision. The lanes are now open.

The driver of the truck-tractor died in the crash. The victim has been identified as 34-year-old Jesus Rodriguez of Grand Prairie.

TxDOT said it was a major accident involving multiple vehicles.

The investigation is still active and ongoing.