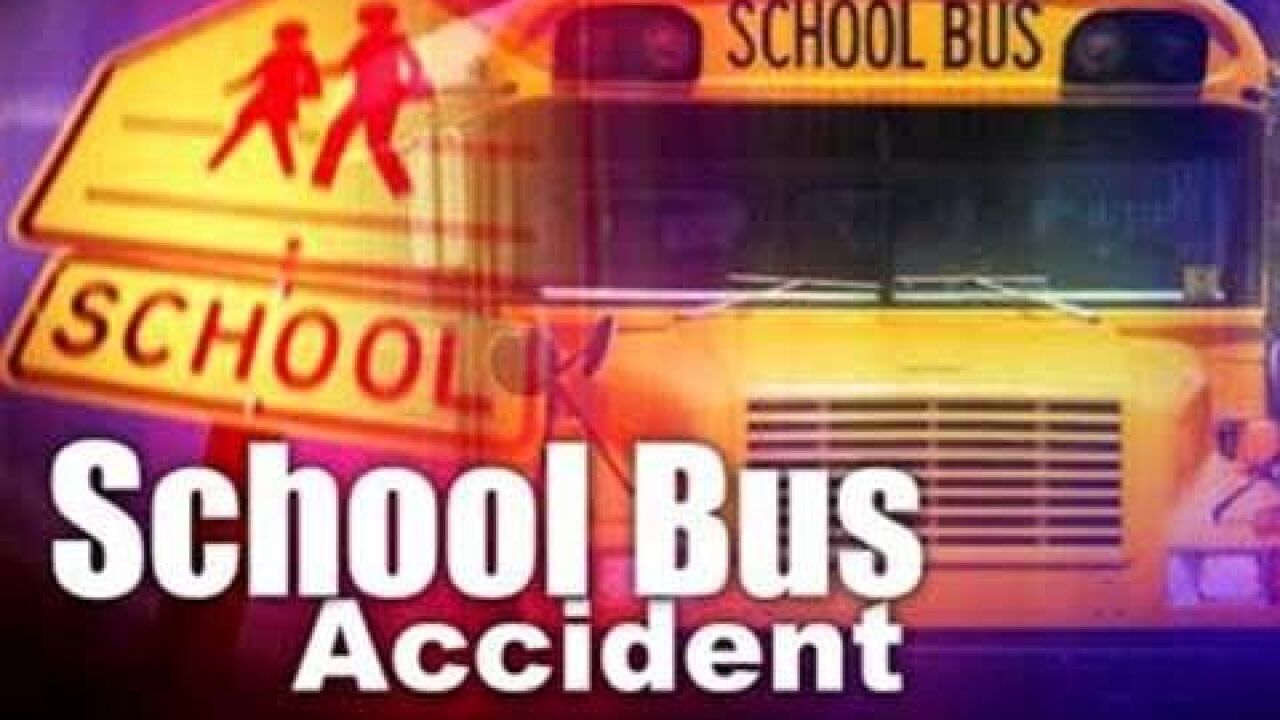 WEST, TX — A 17-year-old driver crashed into the back of a school bus while students were loading on Wednesday morning.

According to the Texas Department of Public Safety, a West Independent School District bus was stopped on 1858 with its lights and stop arm activated when a Ford F-150 crashed into the back of the bus.

Children were getting on the bus at the time, however none were injured.

The 17-year-old driver of the Ford F-150 sustained minor injuries and was cited for failure to control speed.