Greywolf Brigade set to leave for rotation in Korea this summer 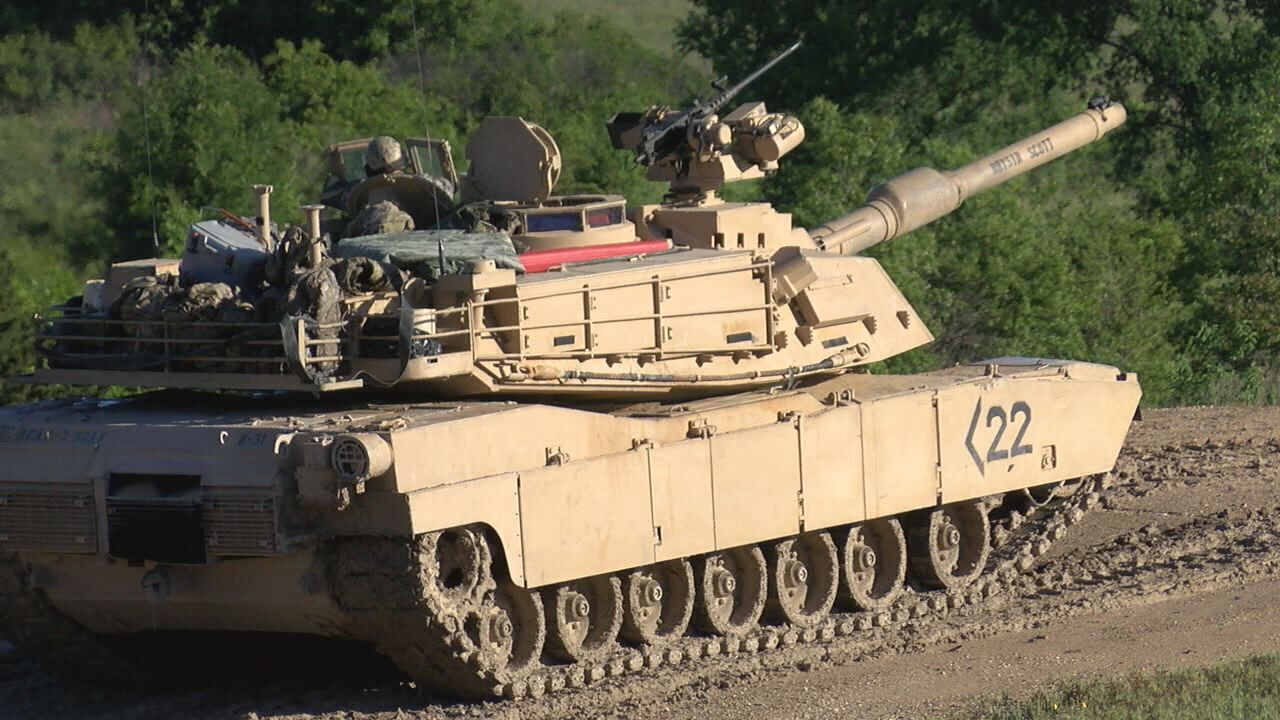 Greywolf Brigade set to leave for rotation to Korea this summer

"This is an incredible opportunity that we are excited about, we are ready, we are lethal, we are resilient armored brigade combat team and we are going to represent the first cavalry division and the United States of America proudly," Brigade Commander Col. Kevin Capra said.

Before roughly 4,000 soldiers leave for their nine-month rotation, the brigade had to get their tanks and Bradley’s ready.

"The more repetitions we get, the more integration of the new soldiers we get to the team, a more effective team we will be,” Col. Capra added.

Several different crews within the Greywolf Brigade took to the range to conduct qualification gunnery, which will finalize the brigade to move to its rotation in Korea.

"This keeps us capable and trained and ready to go onto the Korean Peninsula and provide the second infantry division and the republic of Korean Army a capable force that is there to deter aggression from North Korea if necessary," Command Sgt. Maj. Ryan Mclane said. "The relationship we have with the Republic of Korea is really the cornerstone of the ROK- U.S. alliance and it helps maintain the stability in Northeast Asia."

This will be the first time the entire brigade has been in Korea since the 1960s.

"If I was going to give one piece of advice it is, just stay vigilant, stay ready, stay trained, maintain your lethality and be prepared for anything we may have to accomplish,” Command Sgt. Maj. Mclane added.

The brigade is set to deploy this summer, but before then, soldiers with the brigade will get a two-week leave so they can spend time with their families.