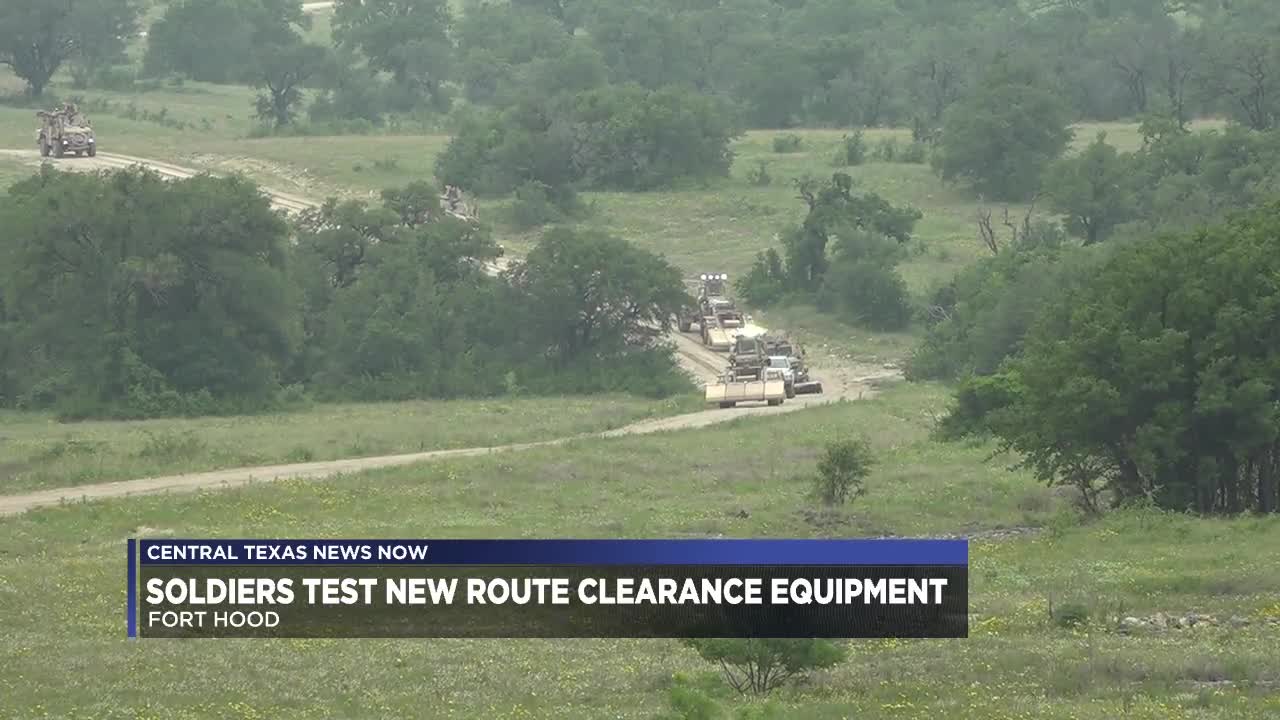 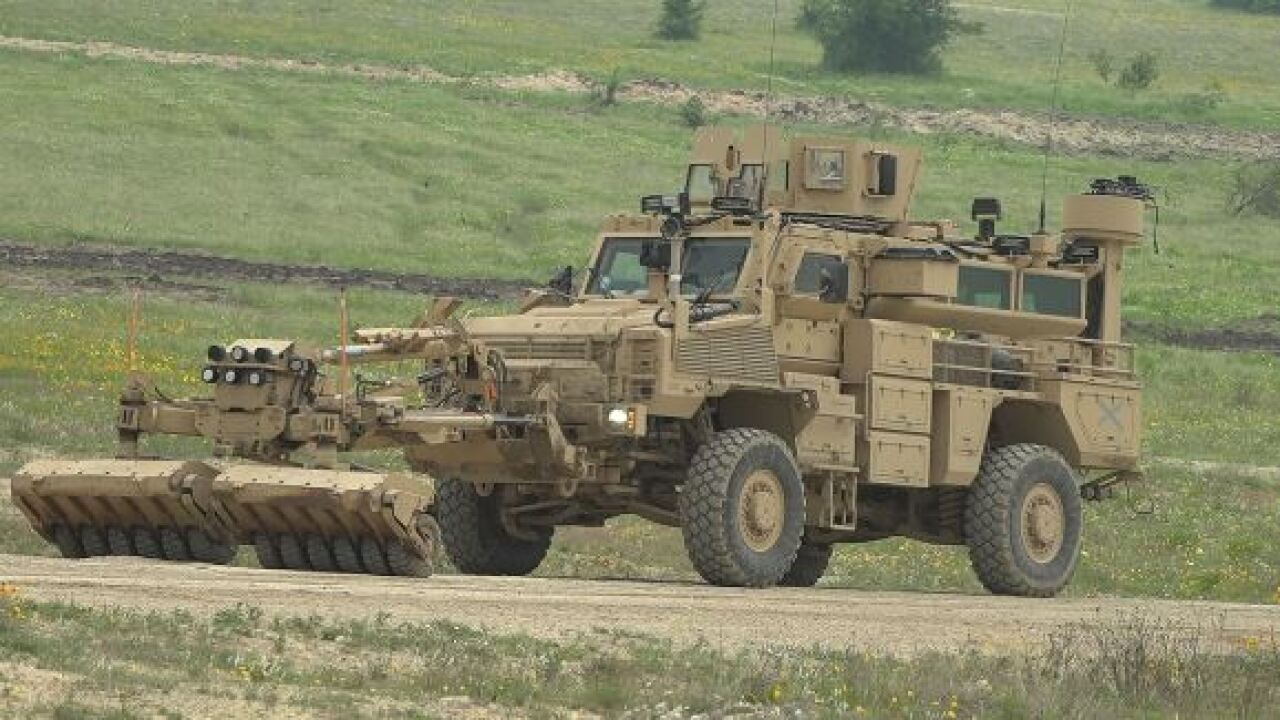 Upgrades to a pair of vehicles designed to clear explosive devices from the battlefield are the latest in the army’s fleet. They were evaluated by soldiers on Tuesday.

"hat’s most important for the army and senior leaders is getting that piece of equipment in the soldiers hands that is actually going to use that equipment on the battlefield. Because we know those soldiers will use it, put it through the test, and put the rigor on that piece of equipment that we need,” said Brig. Gen. William D. “Hank” Taylor Commanding, U.S. Army Operational Test Command.

"Since the enemy is continuously changing its tactics, and what they use, for IEDs. So improving our fleet, the technology with different types of detection equipment,” said captain Christopher Ross.

The Operational Test Command will execute over 56 tier one tests this year. Brig. General Taylor is now heading to Florida to test out the newest version of the Apache helicopter.