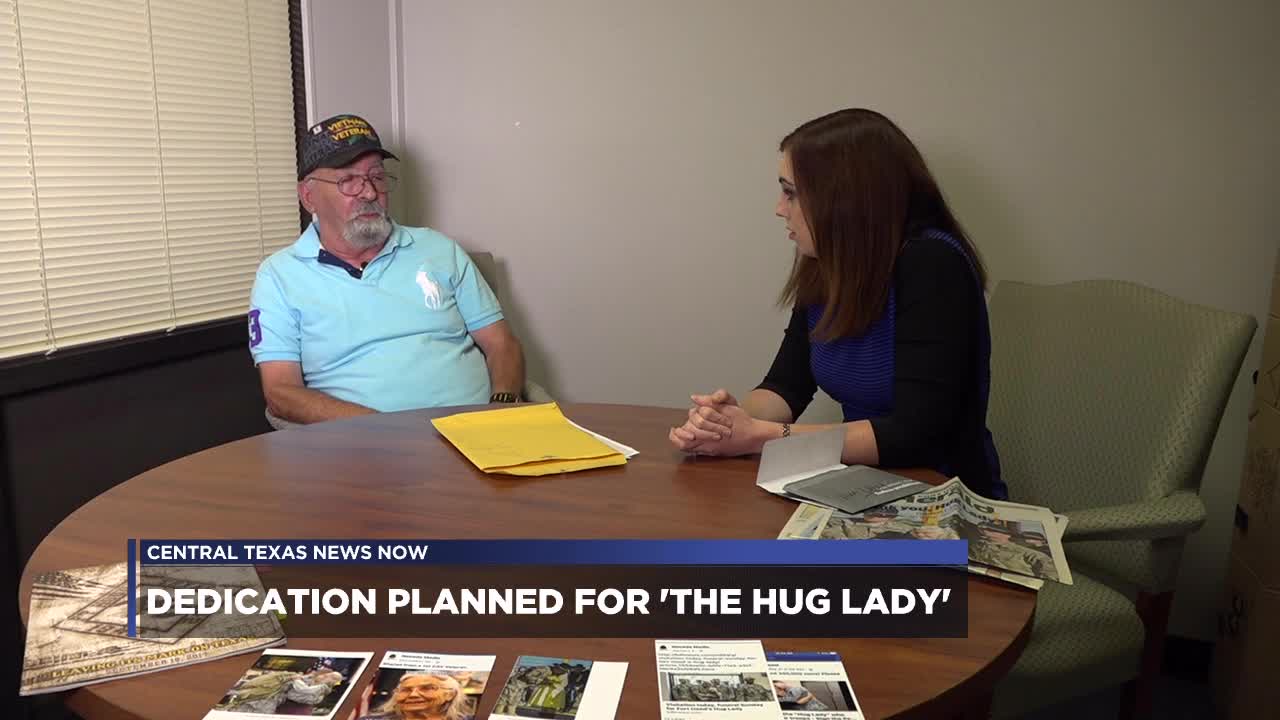 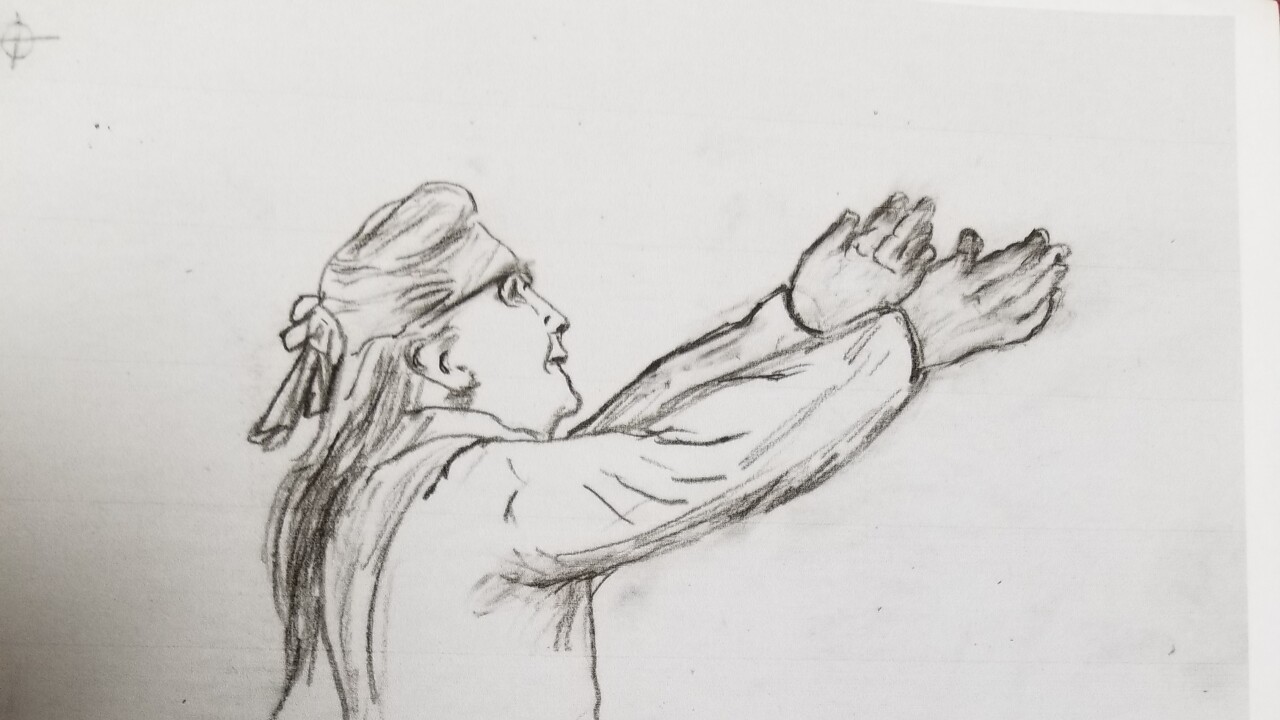 FORT HOOD, TX — How do you memorialize a woman who filled the hearts of hundreds of thousands of soldiers? That is the question many people are pondering as they aim to preserve the memory of the "hug lady."

Elizabeth Laird stood by for more than a decade to offer a hug to soldiers as they headed off to deployment and upon their return. From 2003 until her death in 2015, she would wait with arms wide open.

“It doesn’t matter if it was two o’clock in the morning, two o’clock in the afternoon. It didn’t matter if it was three or four planes coming or three or four planes going. That woman was there. That woman was the most dedicated individual I’ve ever met in my life,” said Casey Wiley, a Killeen veteran who received several hugs from Laird.

Anthony Rossi was one of the pioneers in initiating a plan to remember the "hug lady."

“We got together, and thought it’d be a great idea to take her name and memorialize her and put her name in the room where everyone came in and came out,” said Rossi, referencing the room inside the Fort Hood air terminal.

There are plans in the works to dedicate the room to her in the upcoming weeks. Rossi also expressed an interest in commissioning a bronze statue in her likeness in the room.

“I think if they put a statue in there, they better put a good coat of clear coat on there because there’s going to be a lot of people hugging it,” said Wiley.

The statue still needs to be funded and approved before it can be commissioned.

Meanwhile, a petition to rename the Fort Hood A/DACG air terminal has garnered significant traction. More than 84,000 people have signed the online petition.

However, the air terminal is already named after Army Sgt. George Larkin, who flew in the Doolittle raid.

Rossi and Wiley both support keeping the air terminal named in memory of Army Sgt. George Larkin, and preserving Laird’s memory with the dedication of her room.