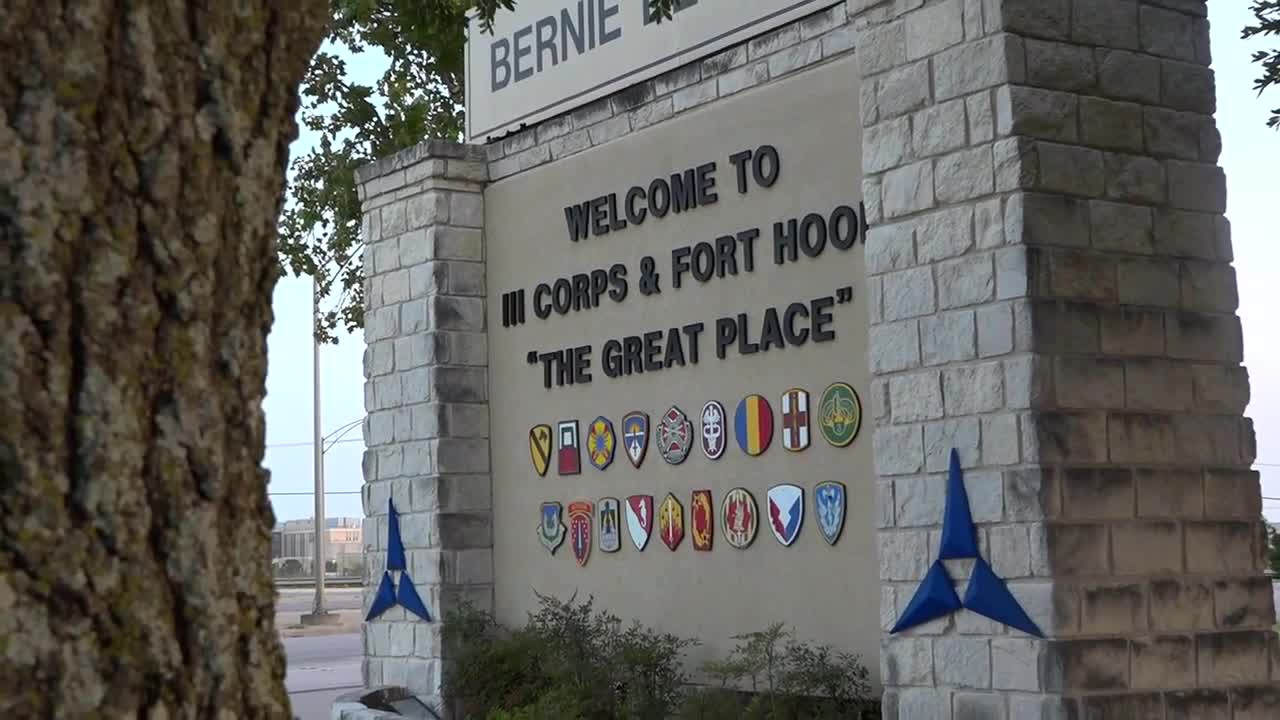 FORT HOOD, TEXAS — After multiple sexual harassment claims, disappearances and deaths at Fort Hood, Congress has launched an investigation regarding recent events on the post.

Pvt. Gregory Wedel-Morales is one of the 28 soldiers stationed at Fort Hood to die this year.

“I still have nightmares about what he endured because nobody would look for him,” said Kim Wedel, the mother of Wedel-Morales. “I want to know why.”

It took his death and others, including Spc. Vanessa Guillen and Sgt. Elder Fernandes, for Congress to investigate.

“We hope that we will all get to learn the truth and the facts as to what happened to not just Vanessa Guillen,” said Natalie Khawam, the Guillen family attorney. “But to all the soldiers who went missing or died.”

Their letter was sent directly to the Secretary of the Army Ryan McCarthy.

Together, the committees will investigate if the recent tragedies are “symptomatic of underlying leadership, discipline, and morale deficiencies throughout the chain-of-command."

“If anything comes of this,” Wedel said. “I hope more training for the NCOs and the sergeants that they personally get to know each and every soldier.”

Wedel spoke with Spiere and said the burning question they both have is if the Army CID and the Killeen Police Department are working together to cover up the deaths or if they aren’t working together at all.

The conversation left her wondering what her son would say about what’s happening on post.

“He would say it was worth it,” Wedel said while crying. “I don't think so, but he would.”

It also came as multiple, other investigations are underway too, including an independent review that began recently.