Command Change on Fort Hood brings many other changes too 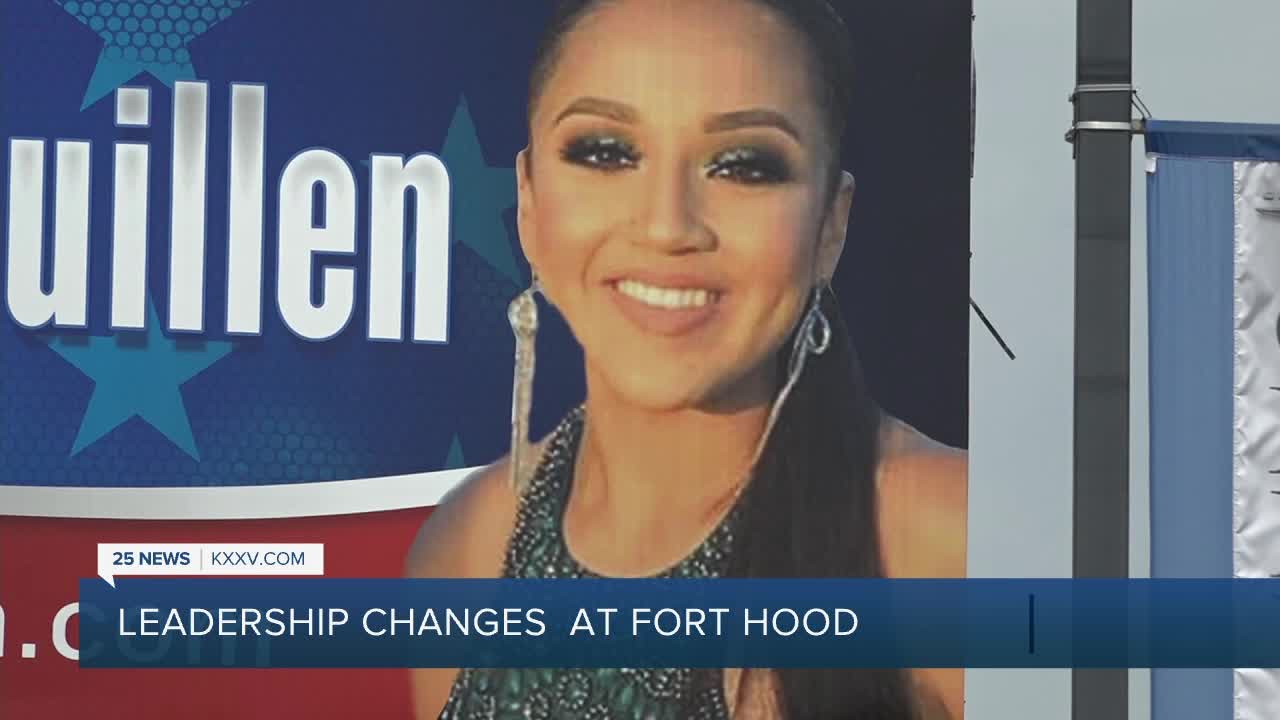 FORT HOOD, TX — The United States Army "FORCECOM" late Wednesday, put one of its most important and lethal assets in the hands of a new commander today.
Major General John Richardson the 4th, takes over a post with long-running and well-publicized problems.
Since beginning our investigation into the disappearance and deaths of soldiers here, we've heard one common complaint.
Where were these soldier's commanding officers, why didn't they act or act sooner.
That is about to change on this post, and perhaps throughout the entire United States Army.
The ceremony marking the change in command on Fort Hood seemed short on pomp and circumstance, but very long on symbolism.
While army units housed here went off to keep peace and freedom alive halfway across the world, things here at home changed.
FORCECOM Commander General Michael Garrett said, perhaps the Army got too busy with its own work.... and missed that change.
"The past several months have not been easy not for this community not for fort hood and its soldiers and not for this Army, he said."
More soldiers missing from Fort Hood, and more turning up dead and commanders perhaps too disconnected from their charges.
Well There's a new sheriff in town, and he means business.
"We must re-set here at Fort Hood and return to those fundamentals of leadership at every level and this starts with investing in, and certifying our leaders," said Major General John Richardson, who added, this post, , will get an H.R. Makeover with a focus on putting commanders in closer touch with their soldiers.
Something that came up in our investigation into the death of Vanessa Guillen.
"What happened to Specialist Vanessa Guillen was absolutely horrible... " said General Garrett in an evening press conference, adding the Army's H.R. problem has taken top priority.
"We will not be defined by this. We owe Specialist Guillen, her parents, her family. we owe her our very best efforts to get better and we will," he insisted.
General Richardson will oversee this re-training and re-connection process that will put commanders and soldiers together one day every month.
Richardson says some commanders here have already gone farther
"One of the brigade commanders, is taking some initiative to get into the barracks on the weekends checking on their soldiers checking on their well being. It's called command presence," he explained.
Again, that's something we heard of from people we talked to in our investigation, that they said was lacking.
Well, Fort Hood will lack command presence no more, says Richardson. Because not only are his reputation, or Fort Hood's reputation on the line here. it's also the reputation of the entire United States Army.