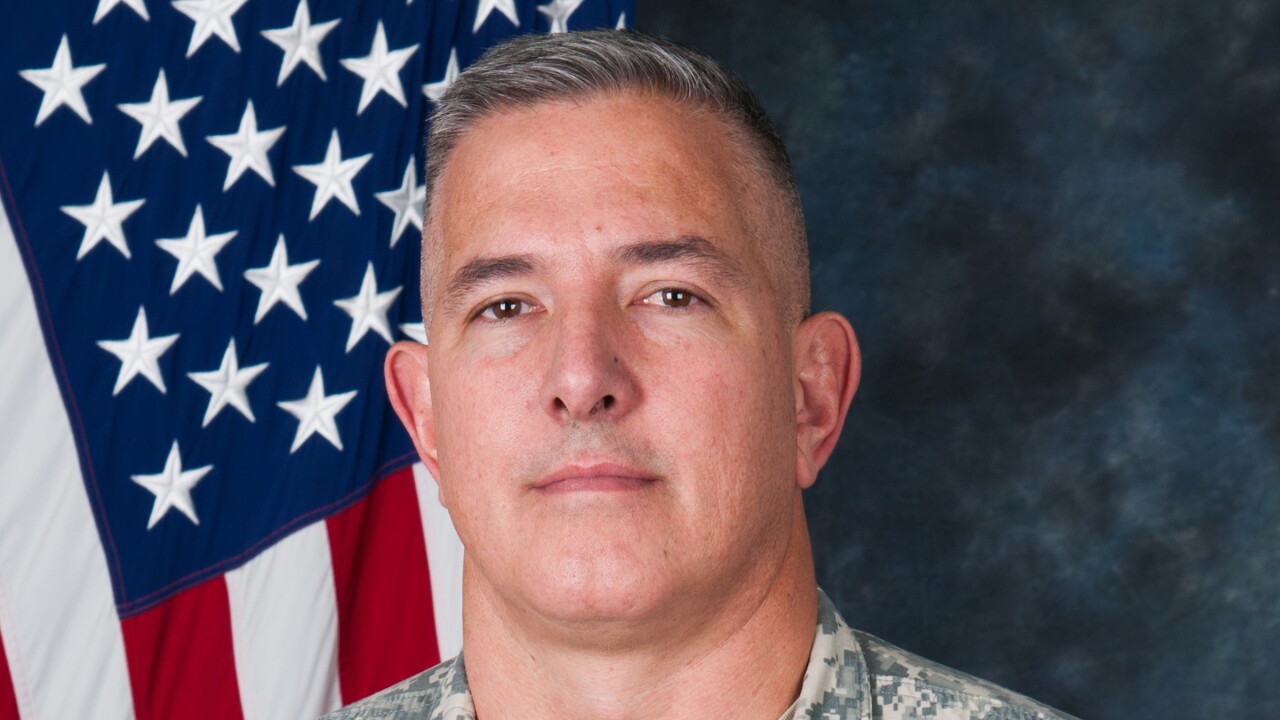 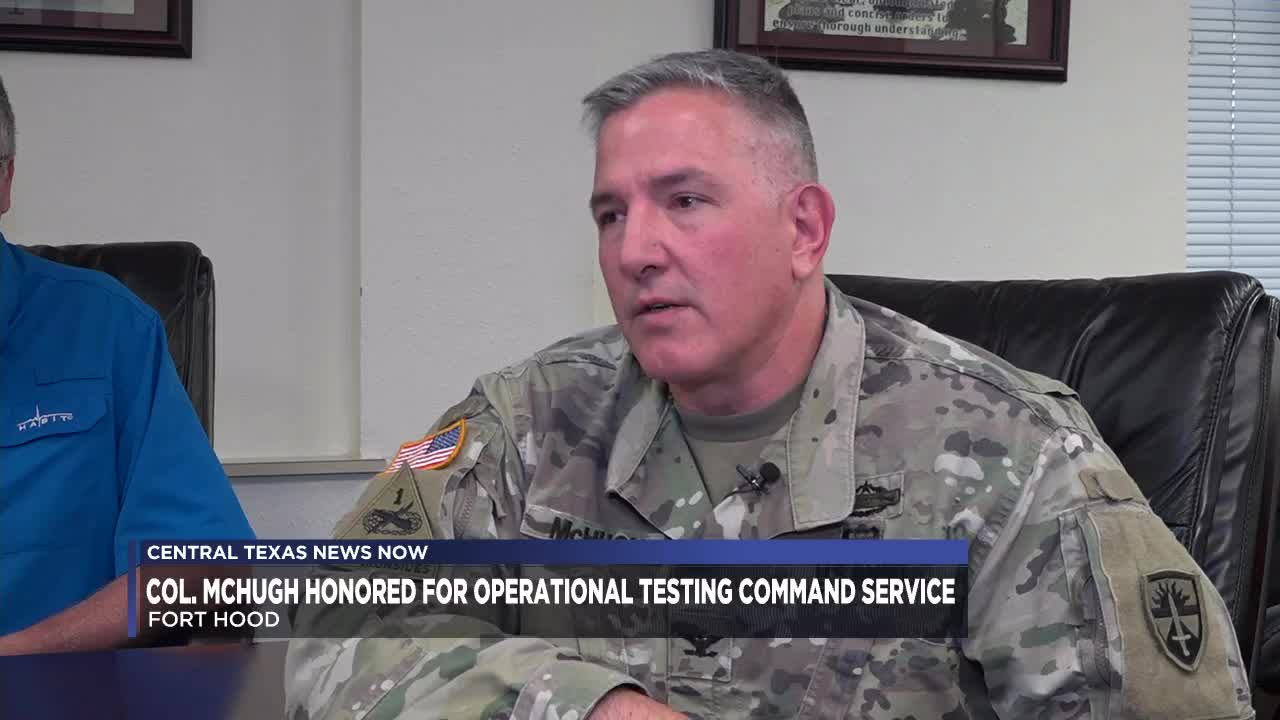 FORT HOOD, TX — The Operational Test Command on Fort Hood ensures the army’s gear is fit to defend our nation, and keep our soldiers as safe as possible.

Behind a portfolio of combat vehicles and direct fire ground weapons, Colonel Brian McHugh gives his stamp of approval.

His tireless efforts are being recognized and will soon be awarded the title of Army Tester of the Year by the National Defense Industrial Association.

“We’re the folks that actually give it to a user, plan a training event, and let them employ the way they would in combat which is a huge deal,” said Col. Brian McHugh, director, maneuver test directorate.

Before gear goes into battle, it undergoes rigorous testing.

“What we do saves lives,” says McHugh.

Colonel McHugh will be officially recognized later this month.

“I love my country, it’s an awesome job and there is nothing more honorable than what we do here, this whole team right here,” said McHugh.

Colonel McHugh plans on retiring in the near future, but his teams says his legacy will keep pushing them to greatness. The Operational Test Command credits McHugh with bringing the team closer to their goals.

“He saw better ways to do it, lot of paradigm changes of how OTC is testing, that’s what the colonel did,” said Bill Mckiernan, the senior test manager for the maneuver test director.

McKiernan nominated McHugh for the award.