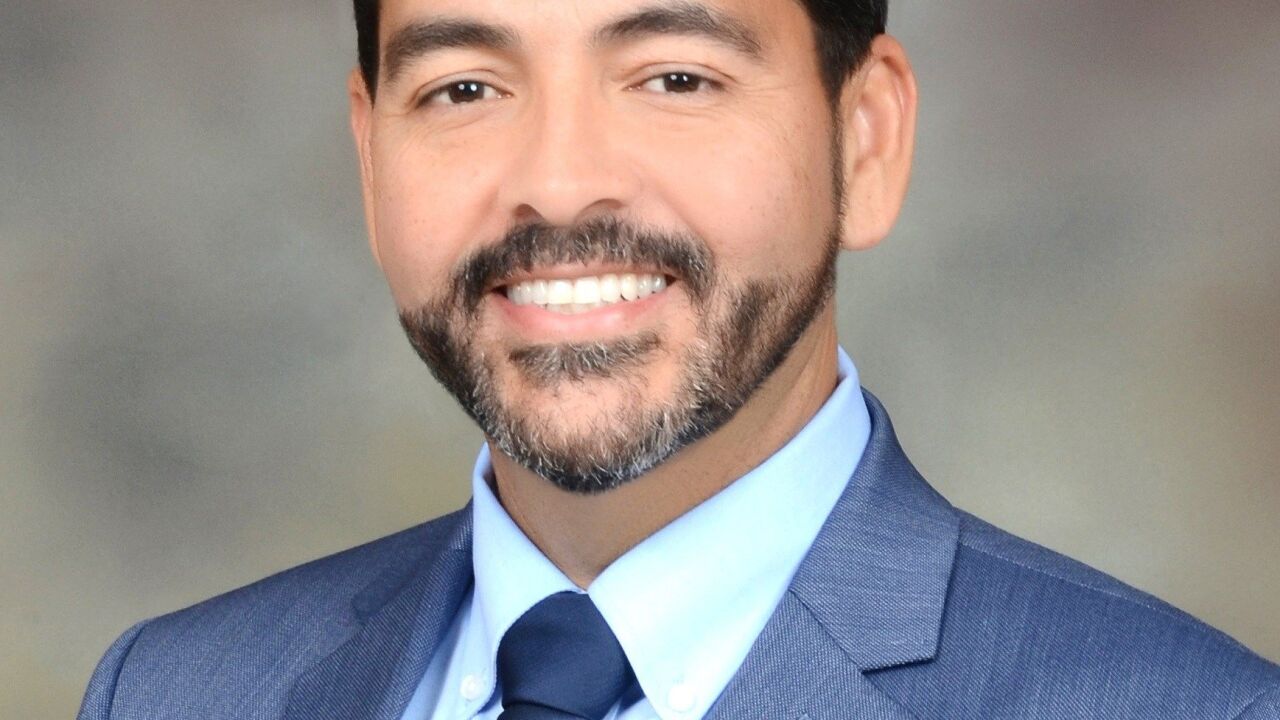 Current Killeen Mayor Jose Segarra will face off with several other candidates. (Source: City of Killeen) 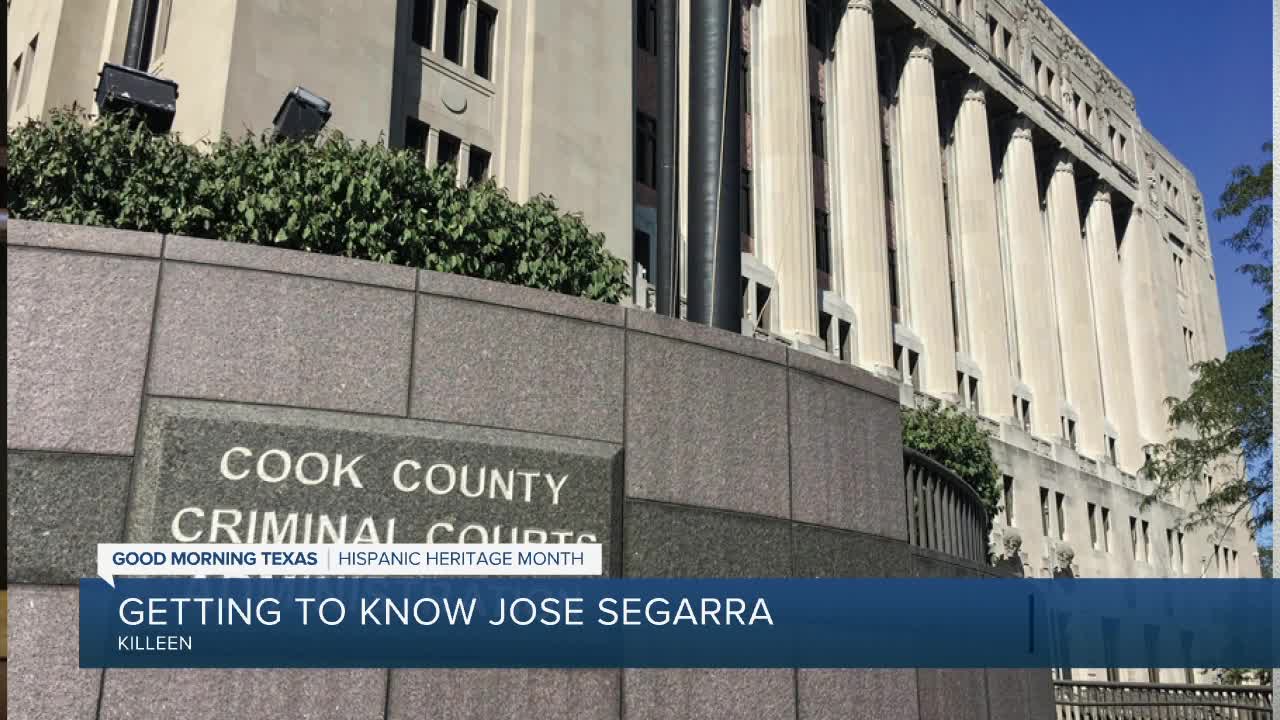 KILLEEN, TX — Like a lot of Texans, Killeen mayor Jose Segarra didn’t come here by choice but ended up falling in love with Central Texas and Killeen in particular.

His story actually starts in Puerto Rico, but at age three, Jose Segarra moves to Chicago with his family. That's when things really get interesting.

"26th & California that's where you'll find the Cook County Courthouse, big courthouse, all your big Al Capone types used to show up there. Well we actually lived right across the street from that courthouse," Segarra recalled Chicago had a reputation even then, one of segregated diversity and street gangs.

Segarra, in 3rd and 4th grade, would walk by Harrison High School every day.

"Oh that was one of the toughest schools back then it was graffiti all over the place lot of gang members lucky I wasn't at that age where I was really involved," he said he stayed out of trouble but couldn't help his fasciation with those who didn't.

"I would go by the prison because the way that County Courthouse is, it's got this huge concrete walls. Prisoners could look over the wall outside into the city so as kids we'd be out there teasing them and they'd be yelling at us."

Heckling Chicago jail inmates helped take his mind off his struggles to learn English, and sharing a home with 5 brothers and sisters.

"My home it was all Spanish my mom spoke Spanish and so so I had to learn English and over time you know as we moved, down to are my younger brothers and sisters, when you get to my youngest brother he totally doesn't know Spanish it's like, ok," he said.

So how does a Chicago man, adapt to Texas? Maybe in some ways, he doesn't.

"When I got out I wasn't sure if I was gonna stay here or back to Chicago I say 30 years later I'm still deciding whether to stay here in Killeen or not," he chuckled.

Some might say this Puerto Rican kid from the Southside of Chicago might make the perfect mayor for this city and they’d be right but not in the way you might expect.

Chicago gave him an inside look at a big city's problems, problems he'd face himself as mayor of the biggest and most diverse city in Central Texas.