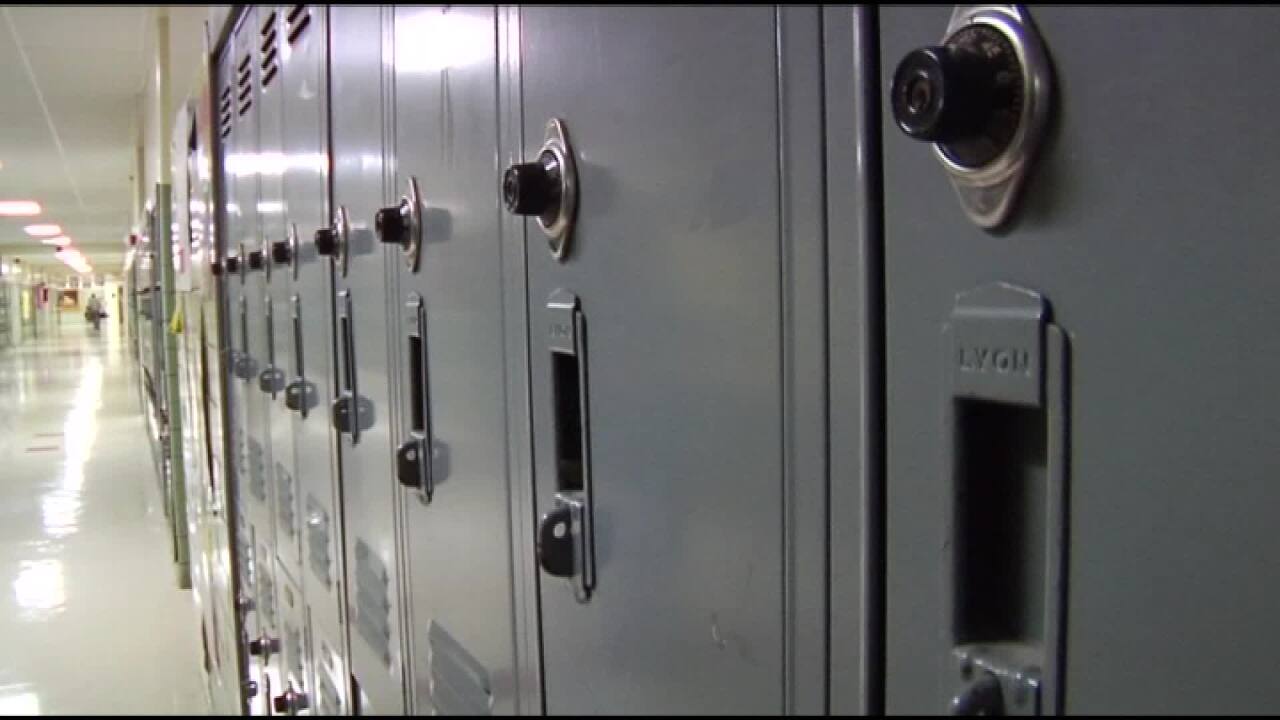 The district investigated whether the threat is credible. After a sweep, Navasota Police said the are was clear.

Students were evacuated, and the district is working with Navasota Police and the Navasota Fire Department.

Students will be returning to classes and school will resume as normally scheduled.