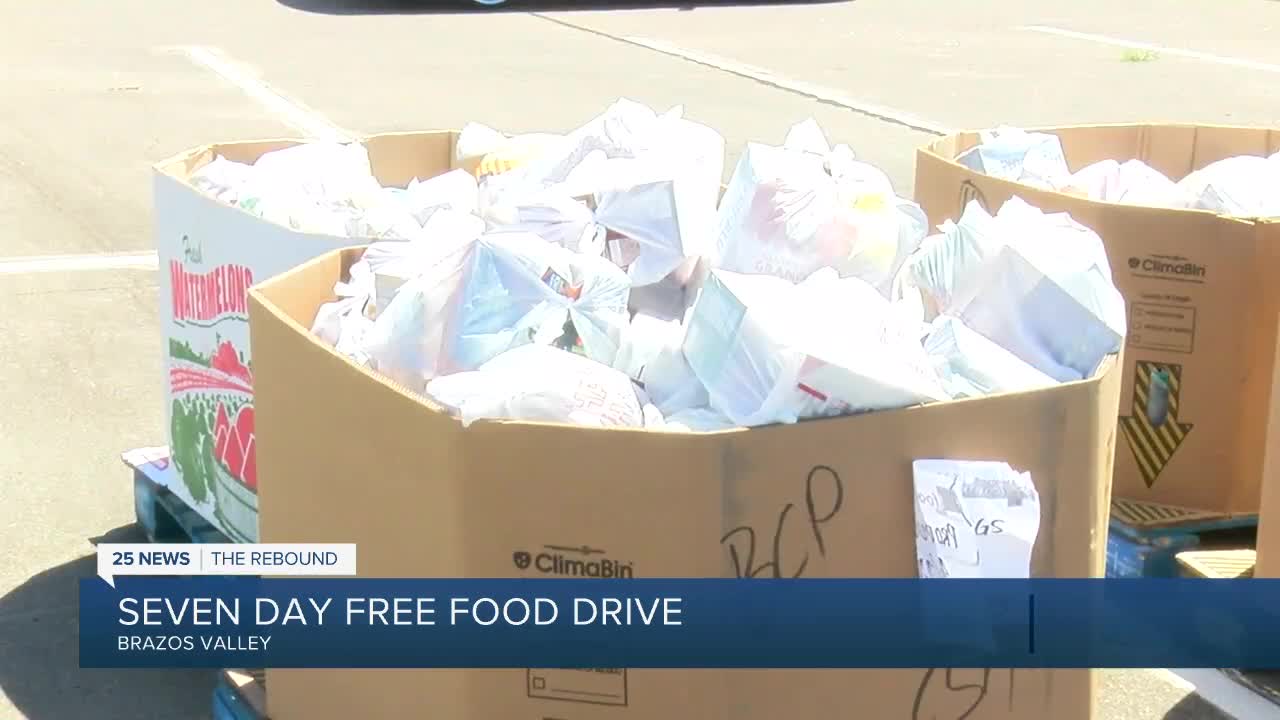 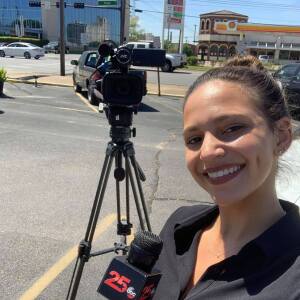 COLLEGE STATION, TX — The Brazos Valley Food Bank has been working tirelessly to feed families affected by the pandemic.

As more and more families are going through tough times, the turnout was more than expected .

"I think there is a lot for us to learn about the need out there and how the need has changed,” says Mangapora.

In smaller communities like Caldwell, 20,934 pounds of food was distributed to 272 households.

"We thought Caldwell would be our smallest which was yesterday and i think we had to stop a whole hour early because we had run out of food.”

The need for food is significant in the Brazos Valley and for some, like Brazos County resident Rhonda Jones, the food bank was their saving grace.

"I'm going to tell you I was down to two dimes and two pennies and we are sitting nearly on empty and if y’all wouldn’t have helped us, I don't know what we would’ve done,” says Jones.

Today, the food bank fed 714 households, with only 10 families either getting only some items or none at all to keep helping those in dire need.

The next food drive will be in Brenham at the Washington County Fair Grounds on Wednesday May 27th.

With the large turnouts over the last week, the Brazos Valley Food Bank says there could be seven day food drives in June and July.