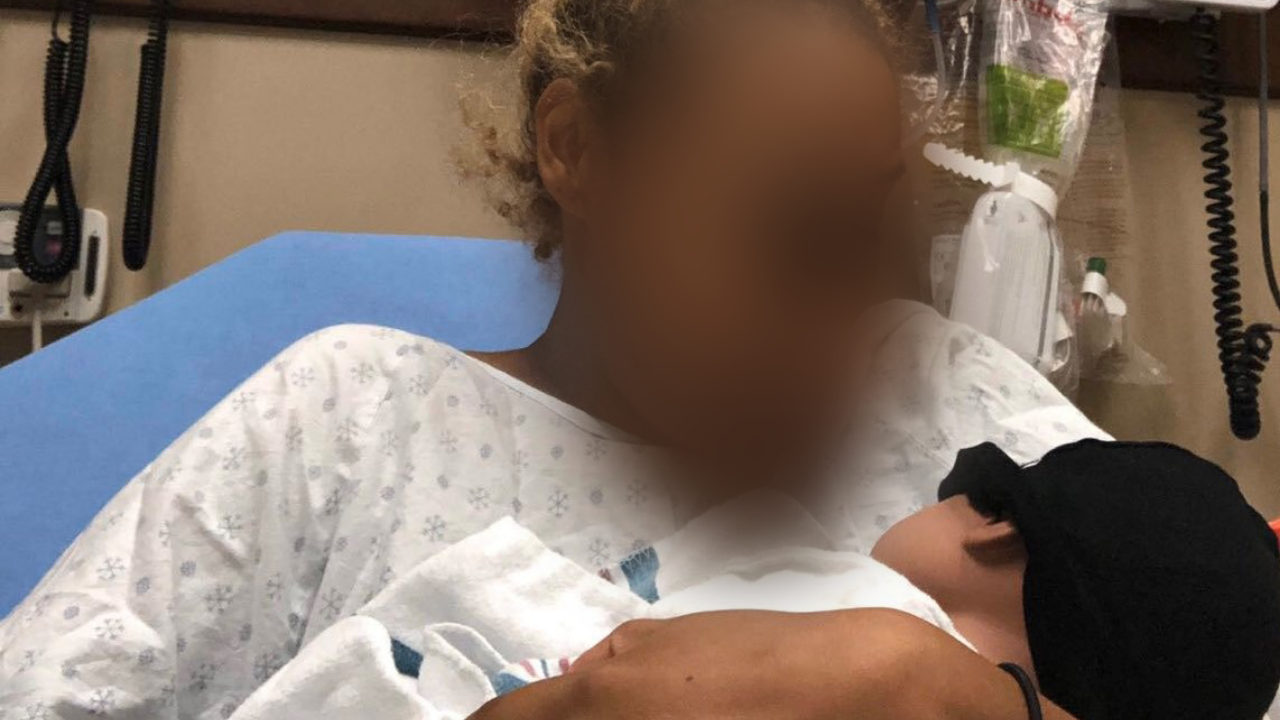 KILLEEN, TX — A tweet about a Killeen woman allegedly faking her pregnancy is gaining traction on Twitter.

The father of the baby tweeted Wednesday morning saying he joined the Army in order to take care of the child.

He also posted sonogram photos, the woman's alleged baby shower, and a photo of the woman allegedly after birth.