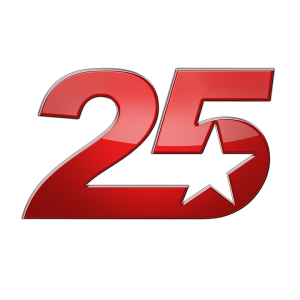 BELTON, TX — A funeral home in Belton is offering families a four-legged friend to help comfort them during difficult times.

“I went with a golden doodle because they don’t shed,” said Crotty.

Libby is also available to families who hold their funeral services at Crotty Funeral Home, a mother and daughter business in Belton.

If families choose to have the dog present, Libby has a designated mat where she sits during the services.

“People will come and pet Libby. Kids, especially, like to sit with her,” said Crotty. “They usually don’t understand what’s going on, so it helps.”

She says Libby often works services for families who have lost young kids and teenagers.

Crotty was initially worried that people would not want a dog around such private moments.

“People tell me that Libby makes the biggest difference,” said Crotty. “I visit some of them at home even after services.”

“People don’t realize, but working in this business takes a lot out of me too,” said Crotty. “She’s helpful for me.”