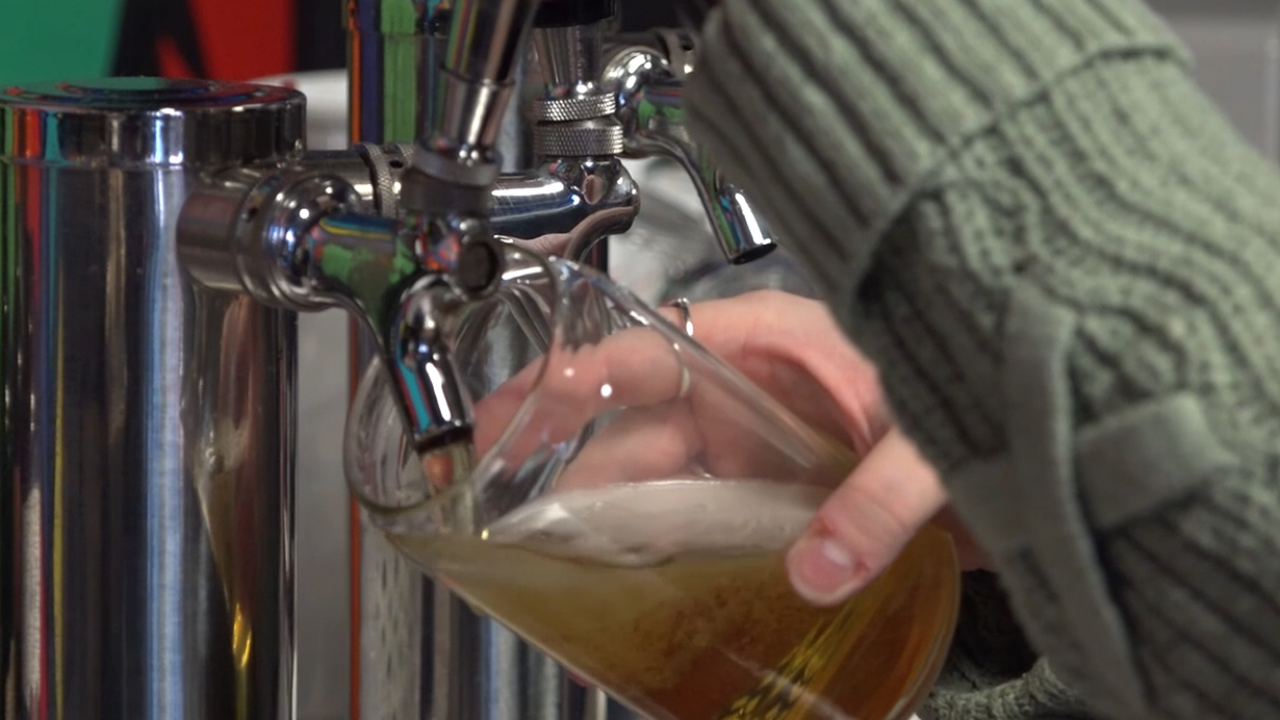 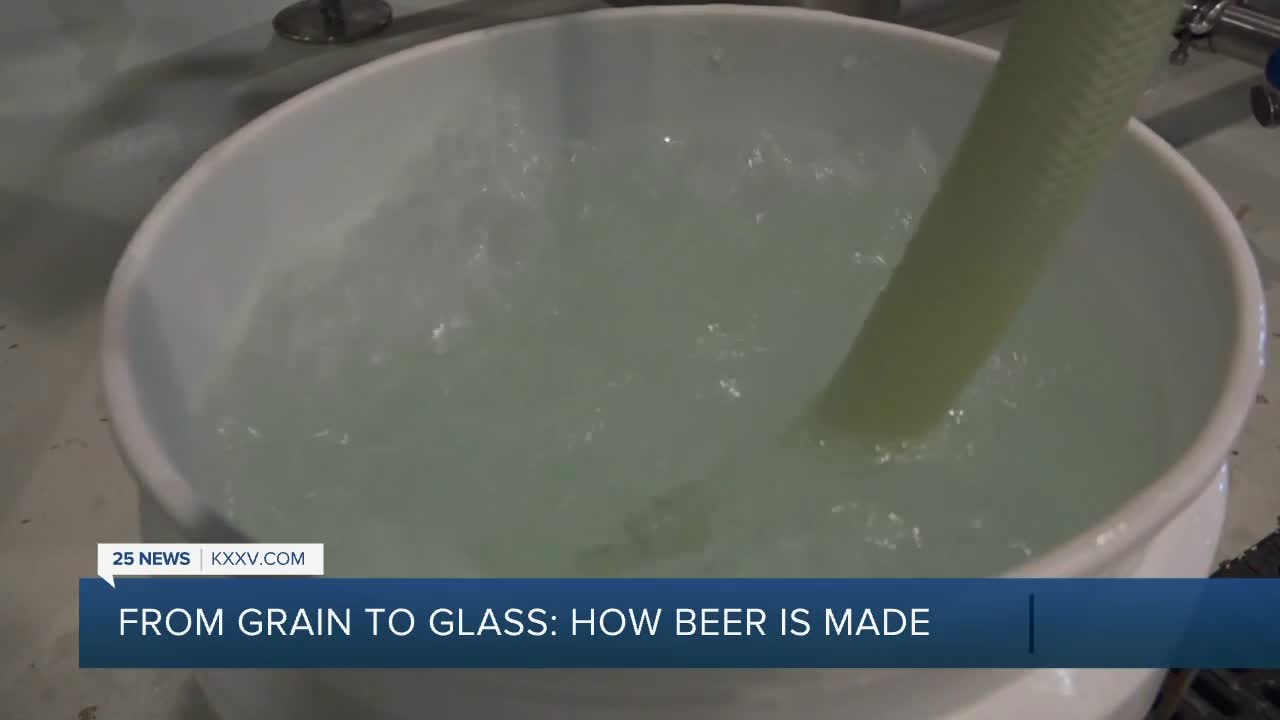 Their new creation will certainly taste different as its creators try to re-create the taste of a Waco-made Snickers candy bar.

You may know about wine making, some may be familiar with beer making, but did you they have quite a bit of similarity?

We learned about it when we watched the special snickers beer produced by the two oldest breweries in Bell County.

Early on a humid, hazy morning in peaceful Salado, brewers from Barrow and Bold Republic gather to make a powerful statement through their creation of a beverage.

Officially called "Mermadillo 2020," or MD 2020 for short, this beer will taste, they say, like a Snickers candy bar.

But it starts with grain.

"First and foremost, we were preparing our grains. We're milling them and getting them prepared to dough-in for the mash process," said John Patrick Hodges, of Bold Republic Brewery.

The "dough" he talks about looks like a huge bowl of lumpy oatmeal, the lumps get split up and spread out to a special consistency.

"It's not actually dough but yeah you know the auger is moving it around it so it homogenizes the temperature inside and allows us to mash the grain of the temperature that we want," said Hodges.

Temperature is critical in beer making as is the source of the water used.

Once the "dough" gets homogenized, the grain gets rinsed in the sugar water created and transferred into a kettle for boiling and adding add-ons like hops.

"It's cooled and yeast is added, then the alcohol is produced," Hodges said.

Tweaks here and there along the way, but especially at this stage, will make it different than anything we've tasted.

"There's so many beers that have different levels of flavor and layers of flavor and I think that you know yeah I think this beer is going to be an experience," said Katie Hill, of Barrow Brewing Company.

This beer will have a hint of chocolate, caramel and peanuts, just like the Snickers candy bar.

To make sure drinkers get the best taste, the breweries will sell special "wide-mouthed" glasses which help the aroma fill the air.

"You can taste a beer in two different classes and have very different experiences," said Hill.

So after a year, we've all suffered hardship, these two bell breweries, with help from the Waco-made Snickers, offer us something satisfying to tide us over until better times return.

"There's nothing that makes you feel better during all of the stress of COVID, nothing satisfies like a Snickers," said Hill.

Like she said, since COVID came to town we could all use a break.

It’s been tough on us and perhaps his beer could be our reward.