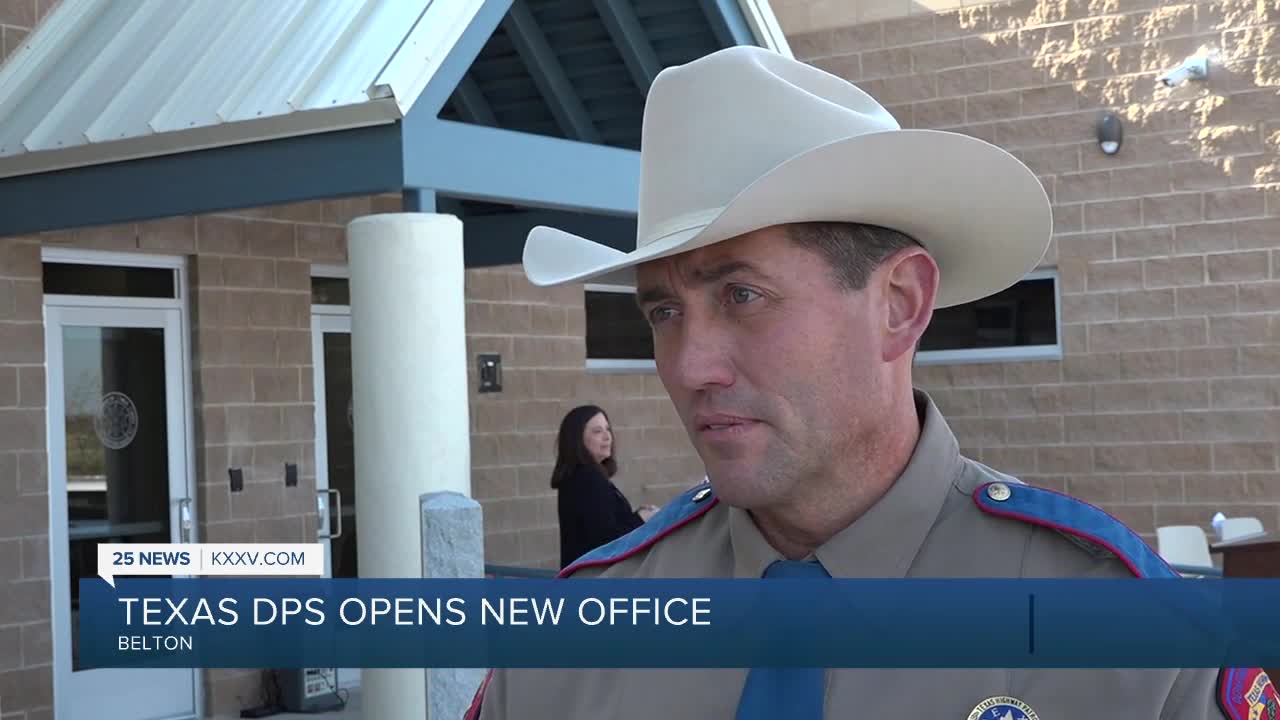 Sergeant Bryan Washko said State Troopers and Texas Rangers have been working together for years in Bell County, but they have been miles apart from each other.

"We were at two separate satellite locations. We had an office in Temple and one in Killeen," said Sgt. Washko.

With little work space, there was clearly a need for expansion.

"And having the ability now to do what we do under one roof as a team, it helps us promote our mission, which is to fight crime and promote public safety," said Sgt. Washko.