Temple street expansion has neighbors worried they may lose their homes 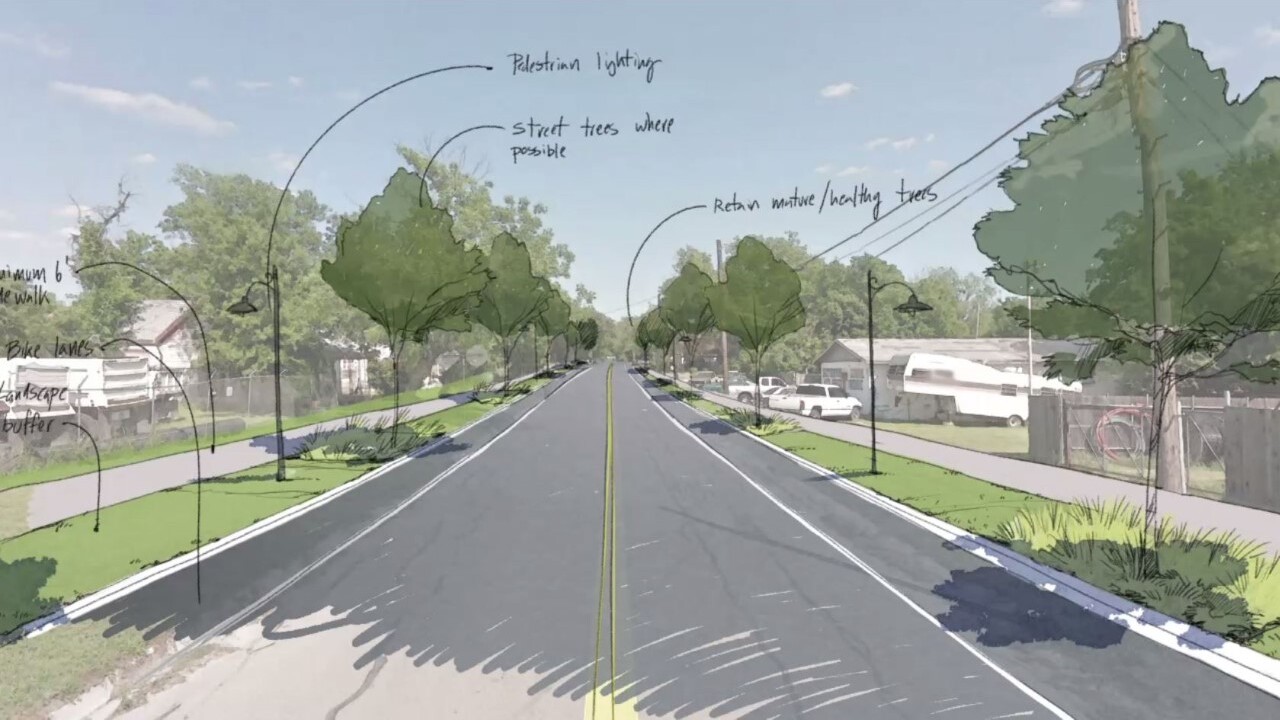 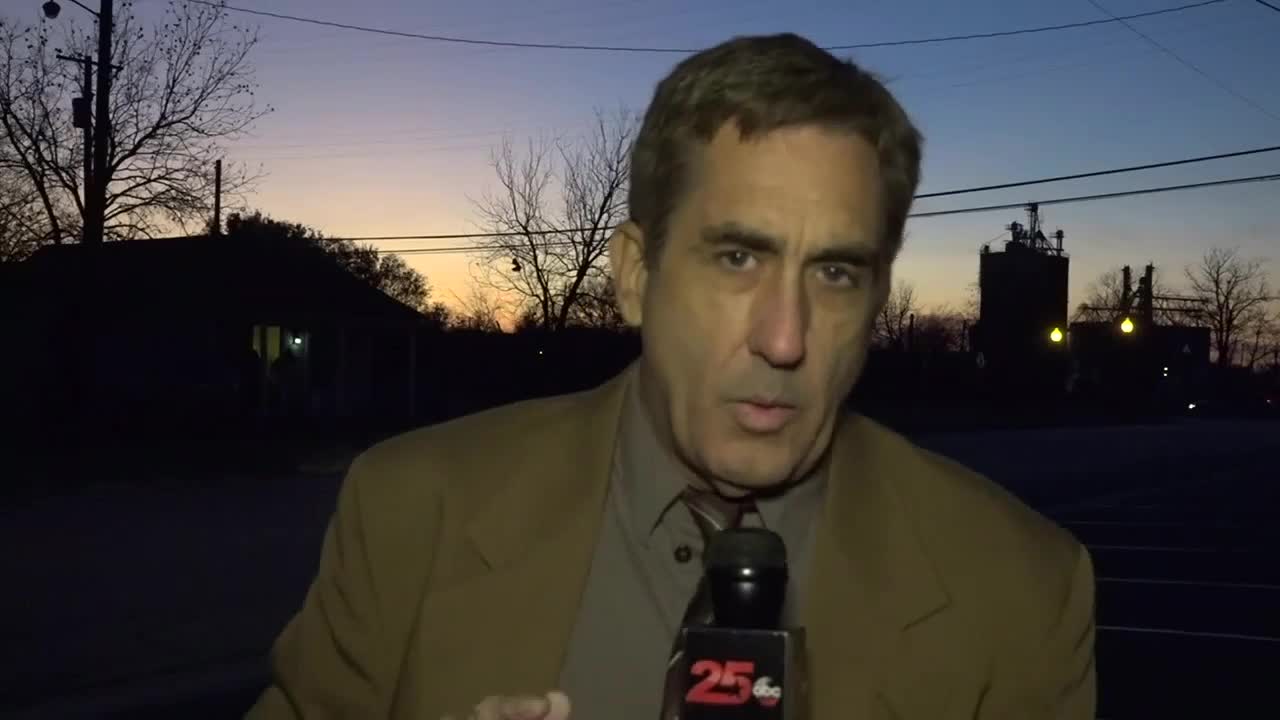 TEMPLE, TX — Families in East Temple say they're skeptical that a plan to bring neighborhood improvements to their street will do what city leaders promise. Some are calling the price too high because it could cost some families their homes.

The City of Temple wants Sandoval's home for its "Love Where You Live" initiative, bringing improvements to neglected neighborhoods.

"We're going to be doing this in 18 different neighborhoods throughout our city. It's really to revitalize some of the areas of this city that need some attention, some love," explained Laurie Simmons with the City Of Temple.

Temple needs Sandoval's home and seven others to widen Aveune C to include bike lanes and sidewalks in an effort to help people take pride in their home, their street, and their city.

One concern some neighbors have is even if they get fair market value for their home, property values have risen so much in Temple, they might not be able to afford living anywhere else.

The law allows cities to take property for the public good under the doctrine of eminent domain.

”Anything having to do with eminent domain, these people won't say anything. They'll take what the city gives them, crumbs from the master's table,” said Reverend James Hill, who lives just two blocks from the proposed project.

These folks fear fair market value may not turn out so fair for them.

The City says neighbors have had input from the start.

"This plan, again, was put together with neighborhood input, and we want people to remember that. If they want to send us more input, we're willing to incorporate that," said Simmons.

Sandoval says he'll count on that.

"I'm pretty sure something can be stopped. I'm sure it could, but we all have to come together," he said.

He says Temple will get plenty of input from now on.

The phase affecting the neighborhood is not scheduled to begin until 2022.