Temple sees 102% increase in auto thefts so far this year 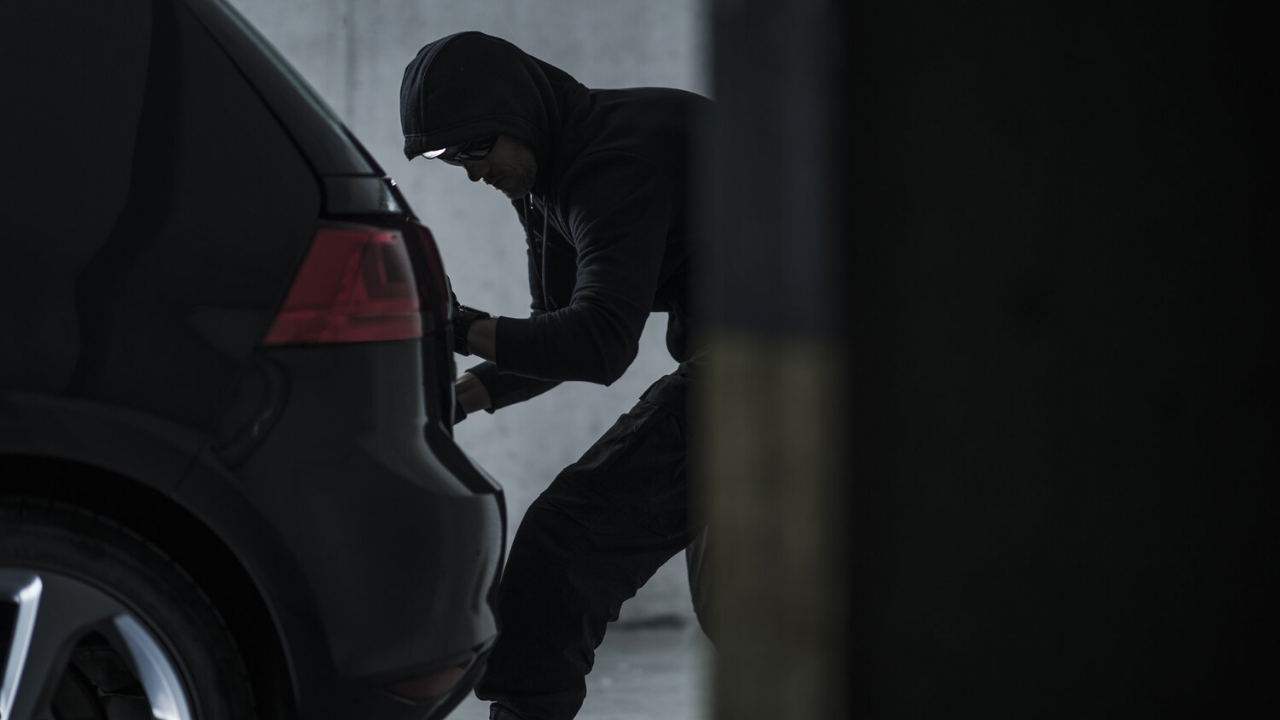 TEMPLE, TX — The city of Temple has seen a huge increase in the number of stolen vehicles this year compared to last. Temple officials said they’re unable to pinpoint the cause of the trend but are diligently working to educate the public on how to prevent it.

Scott Daniel’s new 2020 Chevy Silverado is parked inside of his garage, but his driveway is empty.

”He just walks up, puts the bike in the back of the truck and takes off like he owned it,” said Daniel as he watched the surveillance video of his truck getting stolen.

His old truck and attached trailer was stolen from the Walmart on 31st Street in Temple back in June.

His is one of the 255 reported stolen vehicles this year in the city. That’s a 102% increase over last year.

“It’s always a concern when there’s an increase of any crime,” Cody Weems, the public relations coordinator for the City of Temple said. “But again, we’re being diligent to educate the public through social media posts and billboards. Officers are also patrolling neighborhoods looking for suspicious activity to hopefully prevent some of these crimes before they happen.”

Aisley Ranslben had someone break into her car. She said it was a reality check.

“My neighborhood is not one to have problems like that a lot,” Ranslben said. “And so it really kind of drove it home to know like "Oh! We’re not immune to this. It is happening in my neighborhood."”

Although 232 vehicles have been recovered, officials say it's vital to double check your surroundings.

“We encourage residents to get into the habit of checking their vehicles every night,” Weems said. ”We call it the 9 p.m. routine. Right before you go to bed, check your house, your garage door, your front door, make sure your car is locked.”

Daniel’s trailer was found but he never thought something like this would happen to him.

“You never think of something like this happening to you. You know, you always take a lot of precautions, you know, of course you take your keys with you, you lock the thing up,” he said. “You look around and see there’s [surveillance] cameras, filming everything. You feel secure, but I guess something like this can happen to someone at any time.

Officials stress the importance of locking your cars and making sure all valuables are taken out before you leave it.