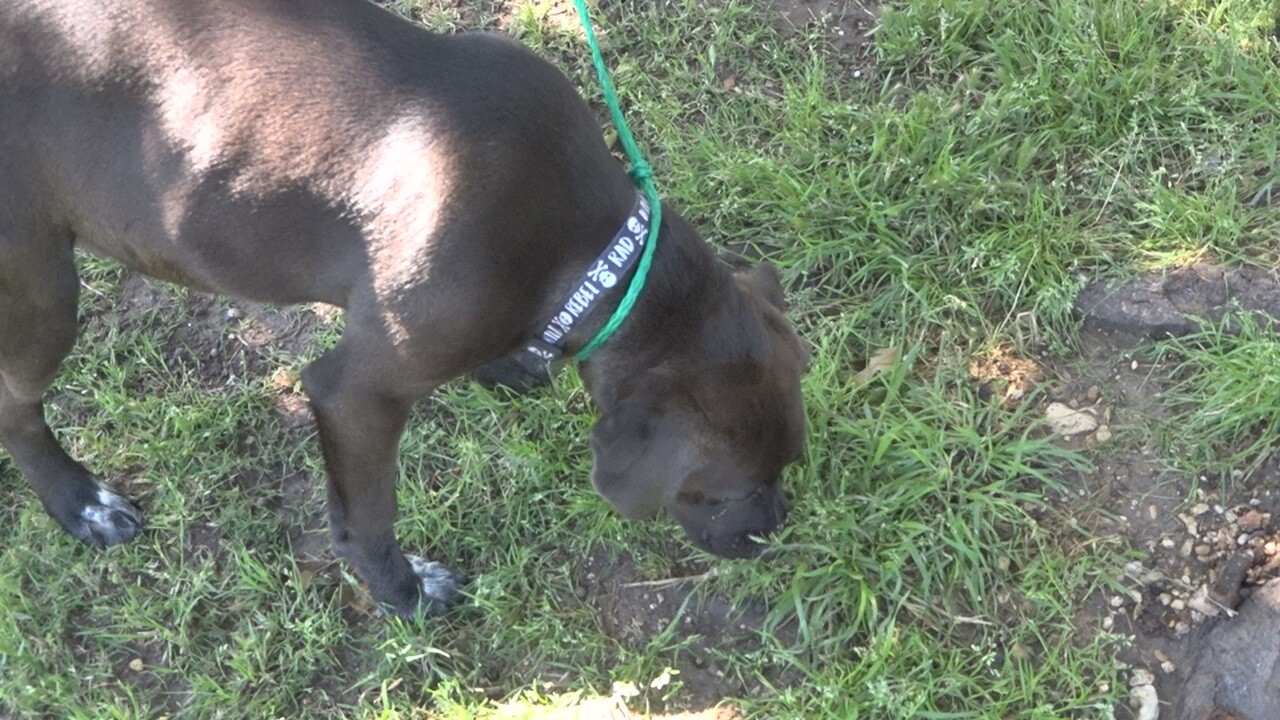 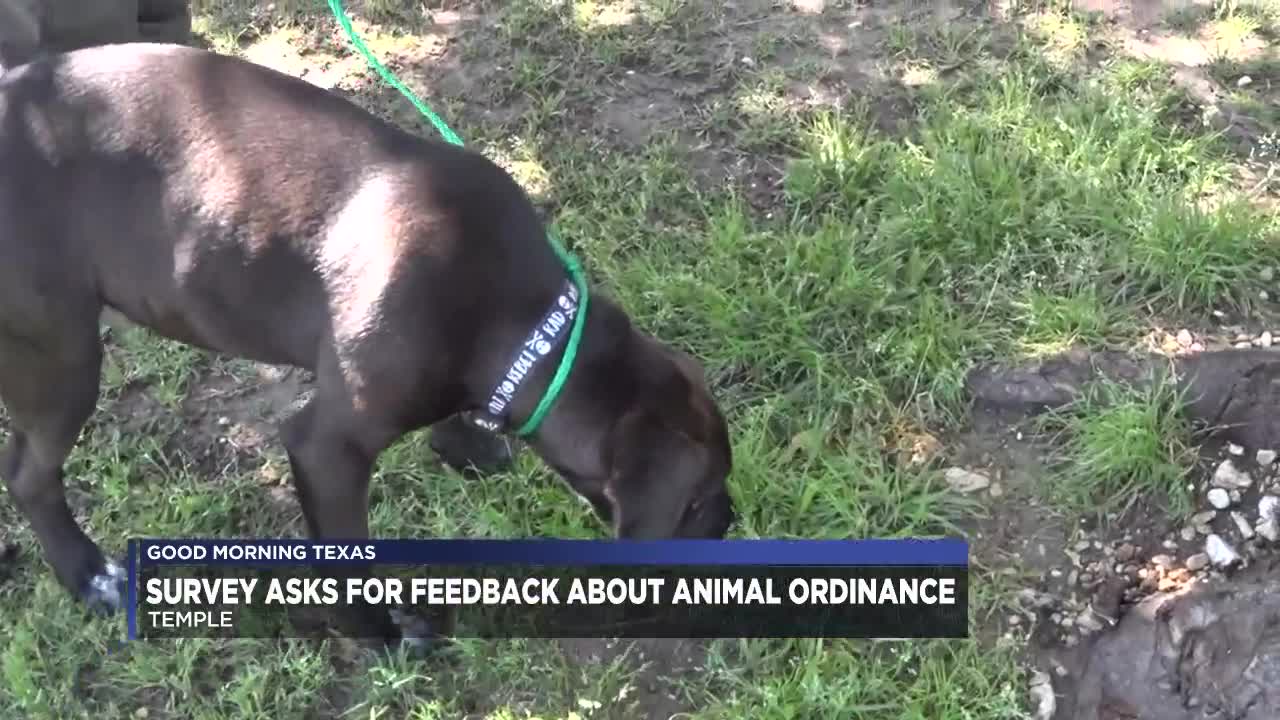 TEMPLE, TX — Temple is requesting feedback from residents about its animal ordinance.

The city has an online survey with ten questions about the rules of pet owners, including leashing and tethering of animals.

"Chapter six is one of the ones that impacts almost everyone in our city. By taking the time to get our community's feedback. Listen to their values, listen to what matters to them. We can help to make sure, our code of ordinances reflect what they want to be reflected," said Ellen Morton, City of Temple Media Relations Specialist.

In addition, the survey asks for feedback about the steps that should be taken if an animal ever attacks neighbors or destroys their fence.

The survey also covers the number of pets, a resident can keep at their home. In the city of Temple, residents can have three dogs and three cats and a litter of each for up to eight weeks.

"It's important to note that this would not mean that this would potentially mean giving up an animal if they are following the regulations by the current ordinance," Morton said.

The survey will close on May 8.

The feedback from the survey will be presented to the Animal Advisory Board.

The group will propose amendments that will be presented to the city council for consideration.