Study: Majority of military spouses are stressed, overwhelmed and tired 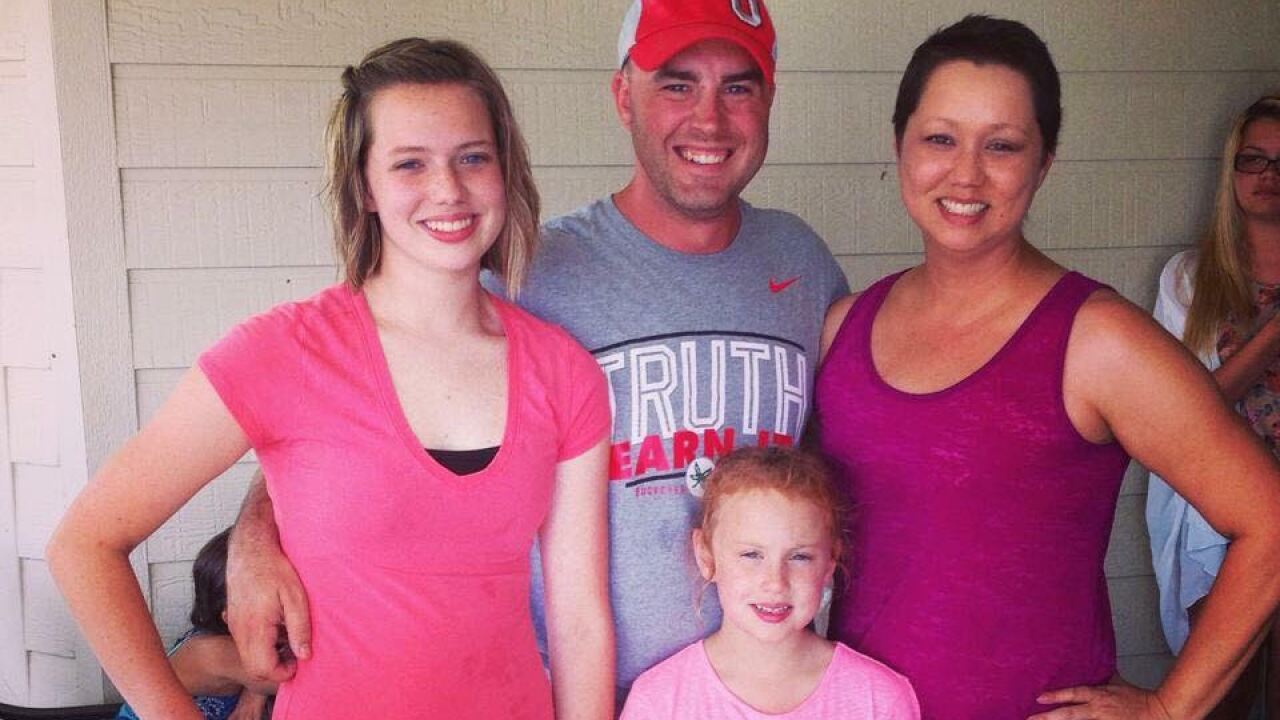 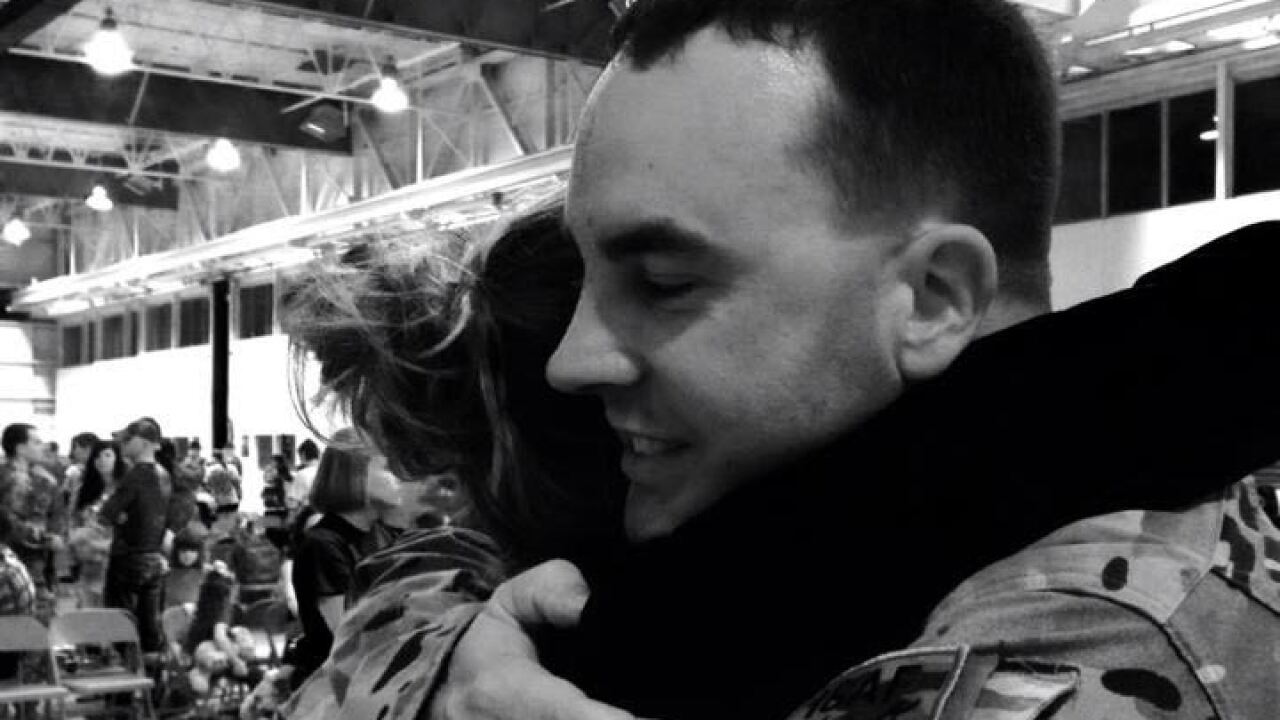 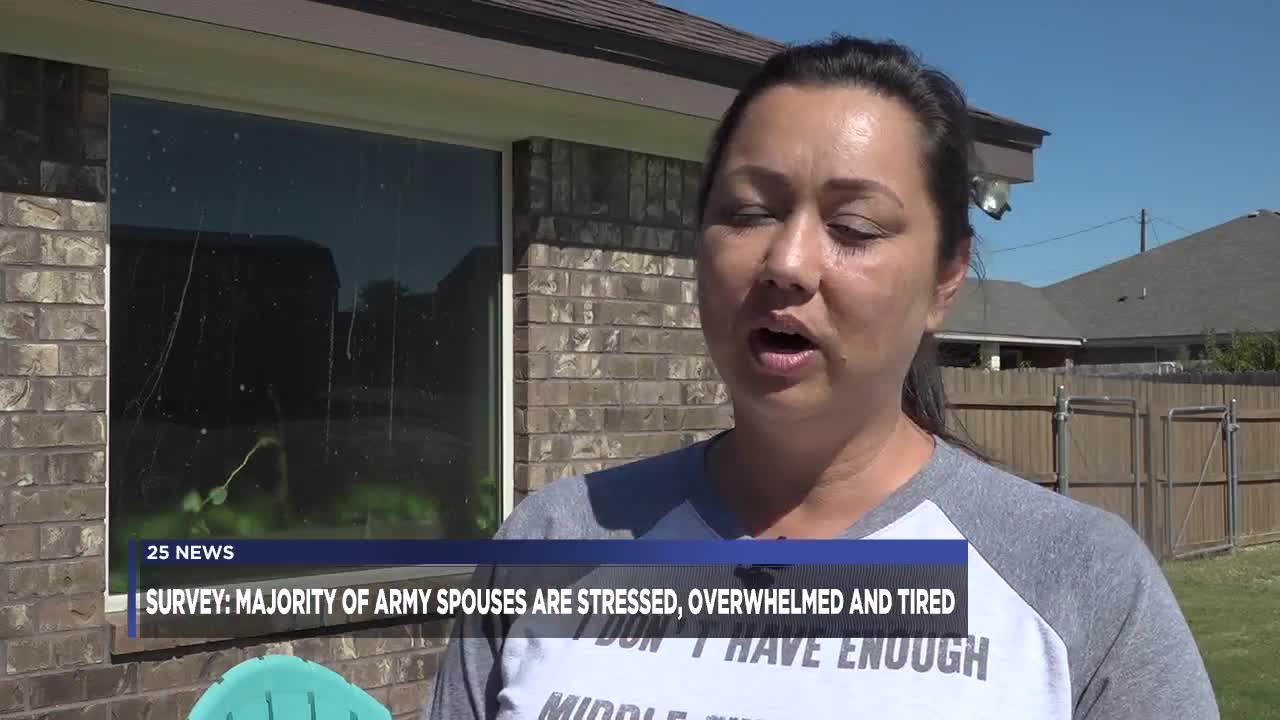 BELL COUNTY — Military spouses commit to a life of sacrifice over self. It is an important role in supporting our country, but it is far from easy. A new study shows that nearly 56% of Army spouses are feeling stressed, overwhelmed and tired.

Moser is familiar with the pressures of being an Army wife. When she read the study, she said she could easily identify.

Overall, spouses said that their biggest stress factors were finding a work-life balance and the military practices and culture.

Almost all Army spouses, about 90%, said they took advantage of resources available, but nearly one third said they still had unmet needs.

“I always think there is always more to support military spouses. I mean, in an ideal world, what we would probably want is our soldiers to be home. Soldiers to not have to deploy, but that is not realistically going to happen. We did sign up for this as well, too. So what is it we can do to support our spouses is to empower each other,” said Moser.