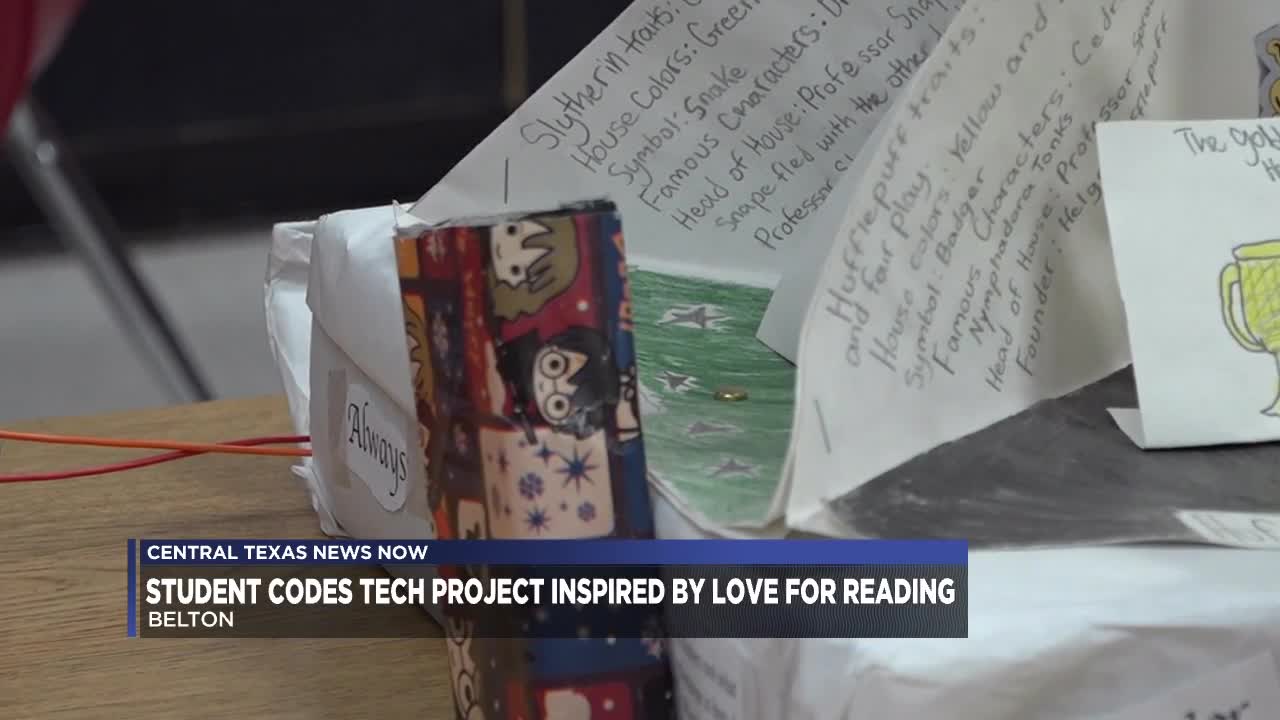 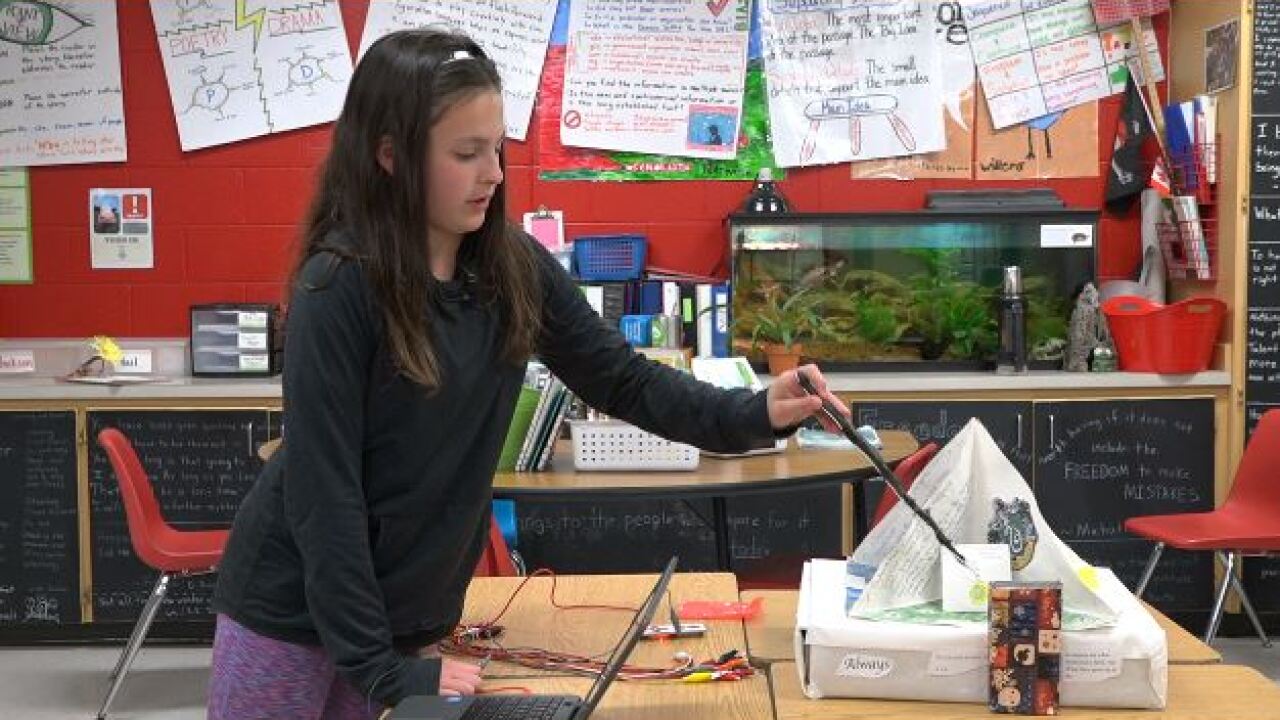 BELTON, TX — A Belton ISD student is turning her love for reading into a tech inspired project. A coding wizard in her own right, Abby Idoux fell in love with the wildly popular Harry Potter series, reading it cover to cover.

“At the beginning of the year I didn’t know what to read, because I wanted to read a big series and stuff, so Mr. jackson told me about Harry Potter and I started with the first book, and I really liked it, so I moved on with the books,” said Idoux, a fifth grader at Leon Heights Elementary School. Page by page, she slipped deeper into a wizarding world.

She was inspired to do more to bring Hogwarts to life. She created a coding project that uses a wand to start a voice-activated description of the Hogwarts houses. Using an electronic invention tool, called a 'Makey Makey,' she is able to connect objects, in this case a wand, to a computer program.

While Abby may not have the finer details of her future career carved out, she is laying a solid foundation she can take with her wherever life takes her. Computer expertise is a high demand skill. Only one in five professional computing positions is held by women. But that’s expected to change as the younger generation grows older.

“The more they are exposed to now, the more likely they will say, hey I liked that technology thing we did back when I was in fifth grade. Maybe I want to pursue that path,” said Eli Jackson, Idoux’s teacher. He has found a number of ways to incorporate the Makey Makey into his lesson plans and encourages students to try it in their free time.

This project was not something assigned to Abby, instead this was something she did on her own accord, with the support of her teacher.

“To teach kids, it’s not just about another worksheet. It’s about you can take what learning about anything. Whether it’s social studies, math science reading, and extend it further by incorporating things like technology and coding and things into them all,” said Jackson.

Idoux says she has plans to create another Harry Potter inspired project with the Makey Makey in the future.