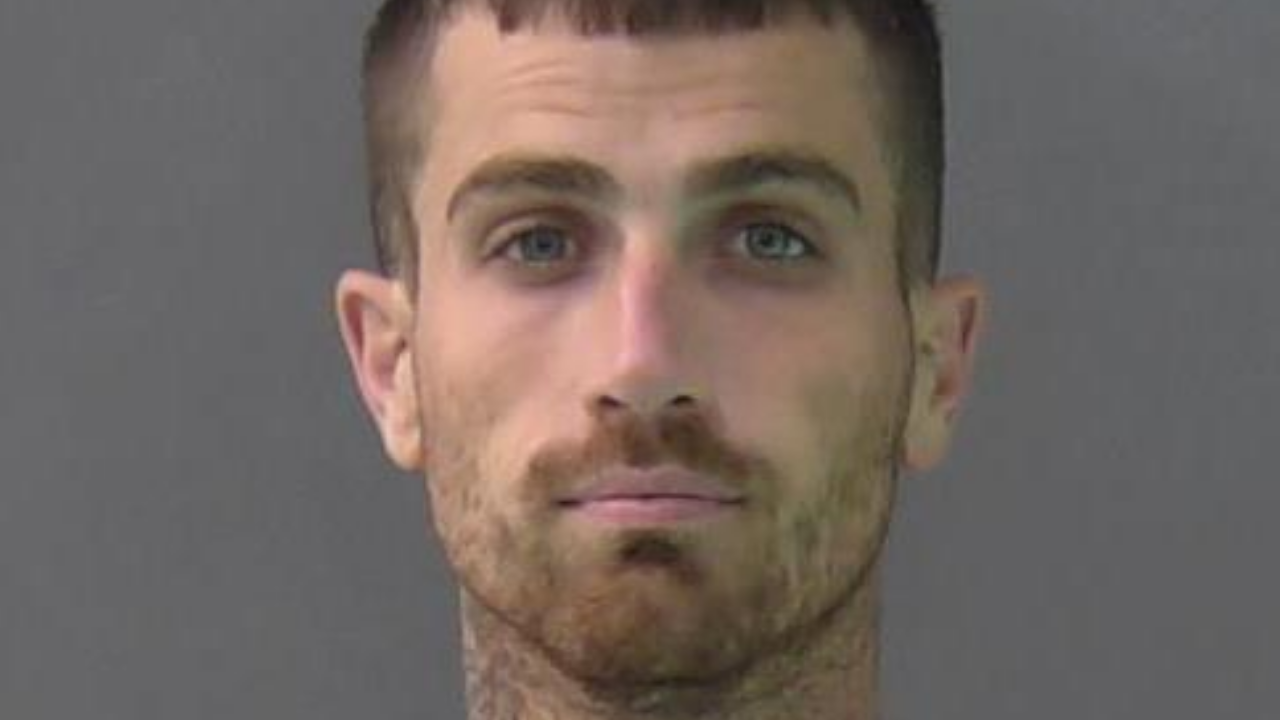 According to the arrest affidavit, Rosecrans' body was found 3 miles away from his 2016 Jeep Renegade which had been found completely engulfed in flames in a wooded area near the end of North cul-de-sac of Jubilation Drive in Harker Heights.

Inside the vehicle, detectives found items believed to have been Rosecrans: clothing, shoes, and audio equipment.

The vehicle itself was found with a gun shot hole in the back passenger side of the door and the front passenger seat was reclined almost all the way.

A search warrant was obtained for the cellular information of Rosecrans' cell phone and upon review of the information, it showed Rosecrans was in communication with Brandon Olivares the night of May 17, 2020 and the morning of May 18, 2020.

After talking with acquaintances of Rosecrans, detectives learned Olivares and Rosecrans were together the night of May 17, 2020 and the morning of May 18, 2020 and had possibly traveled together.

A search warrant for Olivares' cellular information was later obtained and showed the two together the morning of May 18, 2020.

An investigation into what started the vehicle fire has begun and lab results are pending.

On the morning of June 4, 2020, Olivares was found at his residence and was arrested on an active arrest issued for parole violations.

Multiple search warrants were obtained for a search of Olivares' residence where a firepit was found that contained burned items including a burned Jeep key.

In an interview conducted the same day by investigators, Olivares denied shooting Rosecrans. Olivares told police he was with Rosecrans, Rosecrans' girlfriend Estrellita Falcon and another friend.

Olivares said he traveled with them from San Antonio to purchase illegal narcotics although no narcotics were found on or around Rosecrans' body.

During later interviews, detectives showed Olivares a photo of himself holding a gun. Police identified Olivares in the photo through the distinctive tattoos on his arm.

Olivares told detectives it was the gun used to kill Rosecrans but that he had sold it to the friend the night of the 17th.

Olivares told detectives that the friend killed Rosecrans while Olivares was driving.

After investigating the method that Olivares told detectives Rosecrans was shot, investigators concluded the rear seat was too small for the shooting to have occurred that way.

The trajectory of the wound that killed Rosecrans also did not match up.

After attaining phone records from the friends, investigators learned that the friend was in Killeen not San Antonio.

Detectives interviewed the friend and his girlfriend on Aug. 4. Both said he never went to San Antonio with Rosecrans and Olivares.

The girlfriend later spoke with Falcon who told her that Rosecrans hadn't tried to rape her, according to the affidavit.

According to police, Rosecrans and Olivares were traveling together in the victim's car before Olivares allegedly shot at the soldier. Rosecrans was removed from the vehicle and left in the area adjacent to the roadway.

The case was reviewed by the Bell County District Attorney's Office and a complaint was returned charging Olivares with murder.