Shots fired at homes has Bell County neighborhood on edge 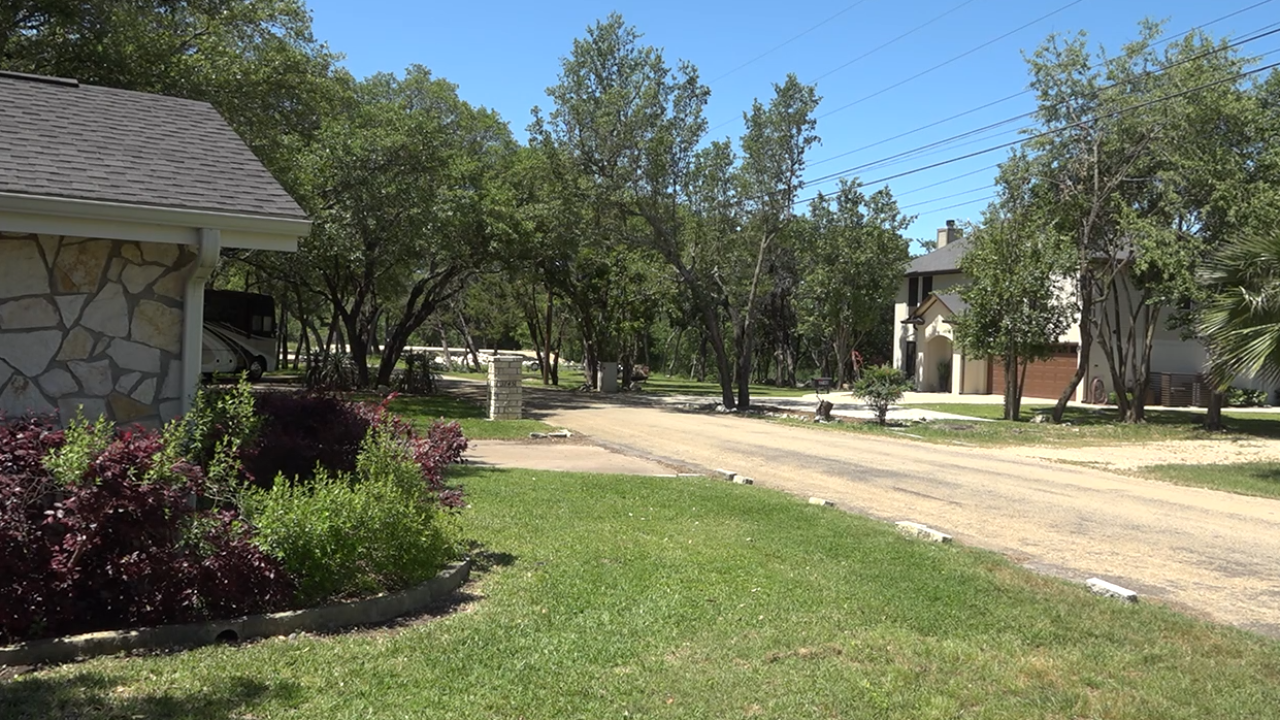 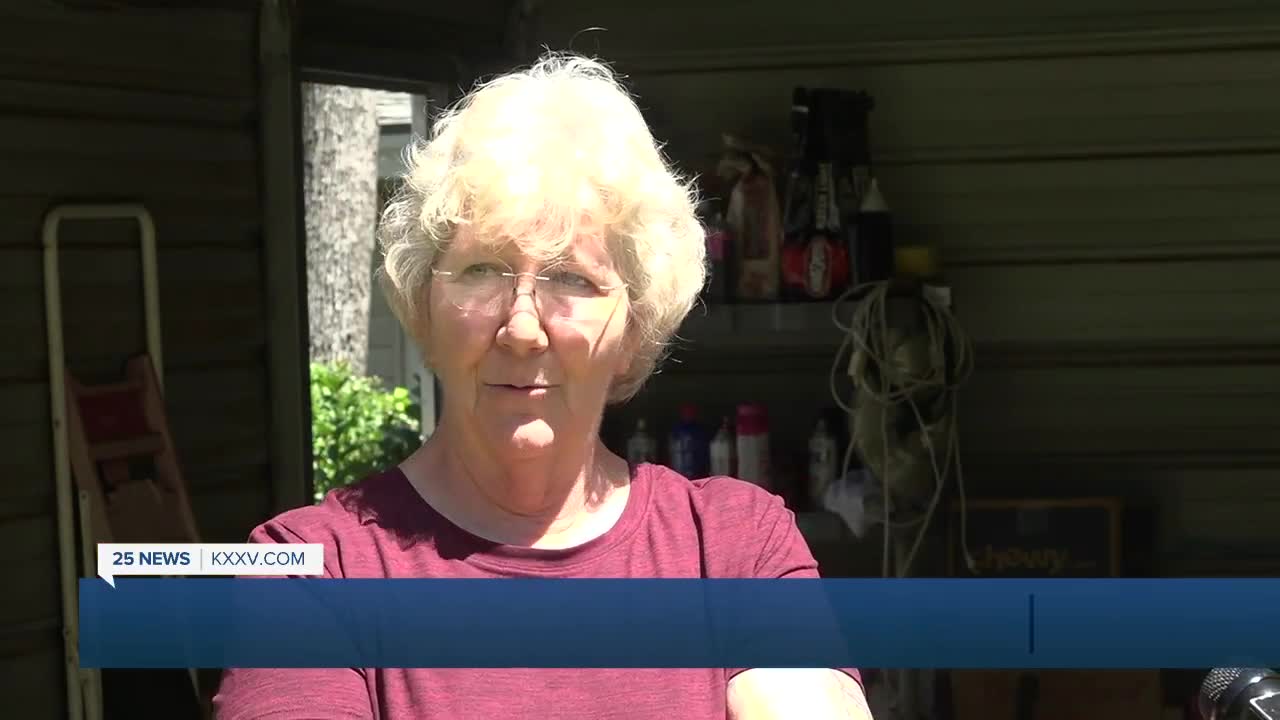 Only now, have they begun to realize the danger they were in.

But quick action from Bell County Sheriff's Deputies put some of their fears to rest.

Most people move out to this Lake Belton neighborhood for its peace and tranquility. But an incident in the wee hours of Wednesday morning broke that peace, and left neighbors feeling a little less safe.

Not one person in this neighborhood says they heard the gunfire, aimed, deputies say, at the homes here.

They've only now begun to learn of the shots, fired in the middle of the night.

”As a parent with kids this is very alarming. My kids love to play outside, ride bikes, you know, jump on our trampoline,” she said.

She says it's not uncommon to hear gunfire in this unincorporated neighborhood, but never shots aimed at homes, where it could easily fly through a window and strike someone inside, possibly killing them.

Diana Presley says this neighborhood sailed on without incident for years.

Now, she's begun to re-think her own safety.

”Very uneasy. I wish everybody could have bullet proof homes but it's just like luck of the draw, I guess,” she explained.

Three neighborhoods in all fell into the crosshairs of what Presley calls, irresponsible gun owners.

The 3700 block of Canyon Heights, the 5900 block of Sophie Lane, and a home in nearby Belton all reported damage.

”It saddens me that that happened, but this is 2020 and things are just not the same,” said Presley.

Many here believe a deputy happened to hear the gunshots and located a suspect car.

After a short chase, they stopped the car, to find Christopher Alan Anderson and a juvenile... along with a gun.

”That is extremely encouraging... extremely because that's not always the case here in the county,” said Vahrenkamp. Investigators believe Anderson and the child were behind all the shootings Wednesday morning.