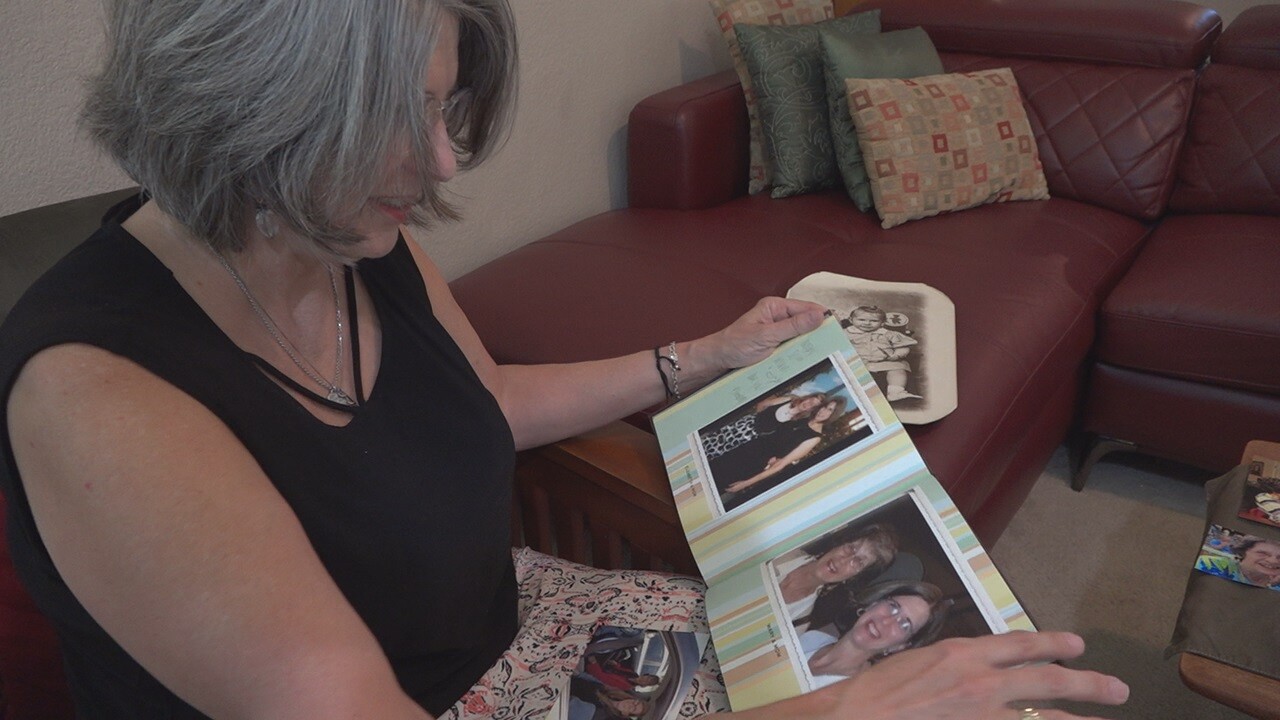 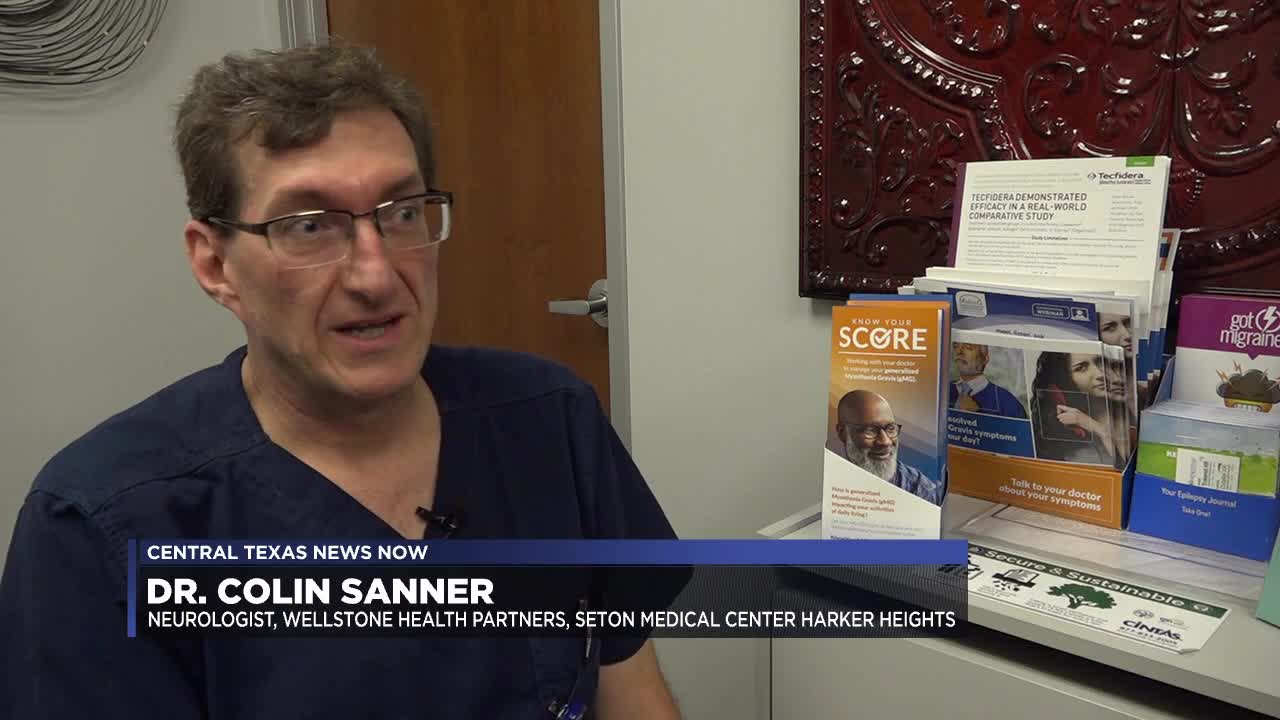 And with all that money being poured into research, experts shared it seems like they are finally getting some results.

Scientists have started to discover why the disease impacts more women than men.

Mary Jarcy shared, her mother had a terrible battle with Alzheimer's disease before she passed.

"She had always been such a strong independent woman and then suddenly she could not retrieve things from her memory that she needed, and it was so frustrating and so angering to her," said Jarcy.

Jarcy's mom is just one of many. The Alzheimer's Association reports , two-thirds of people living with Alzheimer's disease in the United States are women.

Researchers shared at the Alzheimer’s Association International Conference 2019 in Los Angeles on Tuesday, they are finally beginning to understand why.

"[The research ] shows where previously we had thought, well, women live longer than men so that explains it. This overturns that," said Dr. Colin Sanner, neurologist, Wellstone Health Partners & Seton Medical Center Harker Heights, who reached out to us for more insight. "And [we] find that no, there are actually genetic susceptibility that differs. That is what we do in life, for example, women that have employment between the ages of 16 to 50 tend to fair better compared to women who don't have out-of-the-house employment."

"That did make perfect sense to me when mother retired for teaching, it wasn't long after that she was diagnosed I think she stopped using her brain or didn't have the need that she did when she was employed," said Jarcy.

And Jarcy is hopeful for future research and more answers.

"It's a horrible disease. it's a death everyday you know. At the end, we were just daily praying that mother would just leave because she suffered so much," said Jarcy.