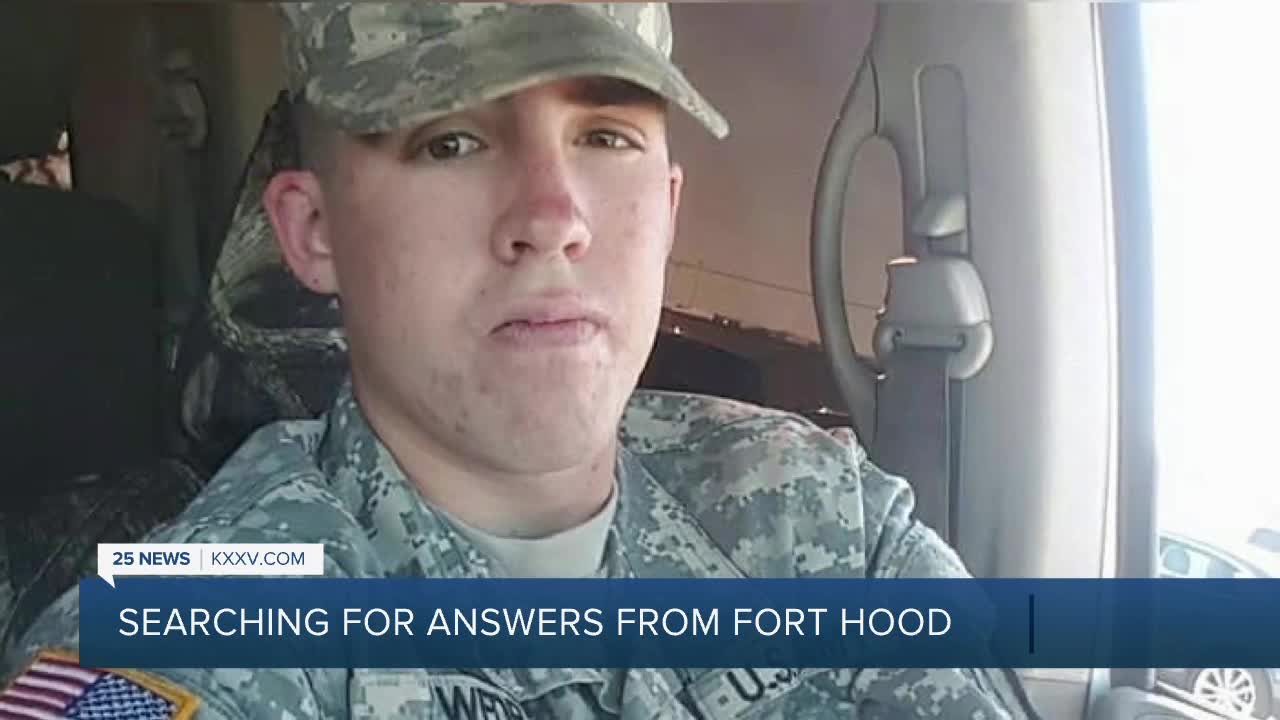 FORT HOOD, TX — Wednesday marks the first anniversary since Fort Hood soldier PV2 Gregory Wedel-Morales was reported missing. His mother says she still has the same questions she had last year and that her search for answers continues.

“It’s just that every day you get up and you stop the fight all over again,” Kim Wedel, his mother, said.

The soldier was reported missing August 19, 2020, and after ten months of searching, his remains were found. Wedel feels like she was left in the dark.

“Frustrated is not even the right word. I don’t know what the word is that.. it’s just.. hurtful,” she said with tears in her eyes. “It's frustrating. It's aggravating. It's maddening that nobody cared to look for him except us for the longest time.”

Wedel said she has been in contact with Fort Hood and the Killeen Police Department and always investigators say the details are limited.

“You know it’s been a year, and we have no more answers now than we did,” she said. “I mean the only answer we have is where he was, but we don't know anything else about it.”

In the meantime, as her son's case grows colder, Wedel finds herself consoling other Fort Hood soldier’s loved ones who reach out to her for help.

“We’re all trying to support each other and help each other,” she said. "I thank them for listening to me and I always listen to them. I may not have answers, but we’ll listen.”

Wedel says it's been a long journey, but she has no intentions on giving up on her son.

“I have to have some hope that they’re going to eventually find out who did this. That somebody’s conscious is finally going to catch up with them,” she said. “I have to have hope but it’s pretty weak.”

The Killeen Police Department Criminal Investigation Division said the investigation is still open and has not gone to the District Attorney's Office.