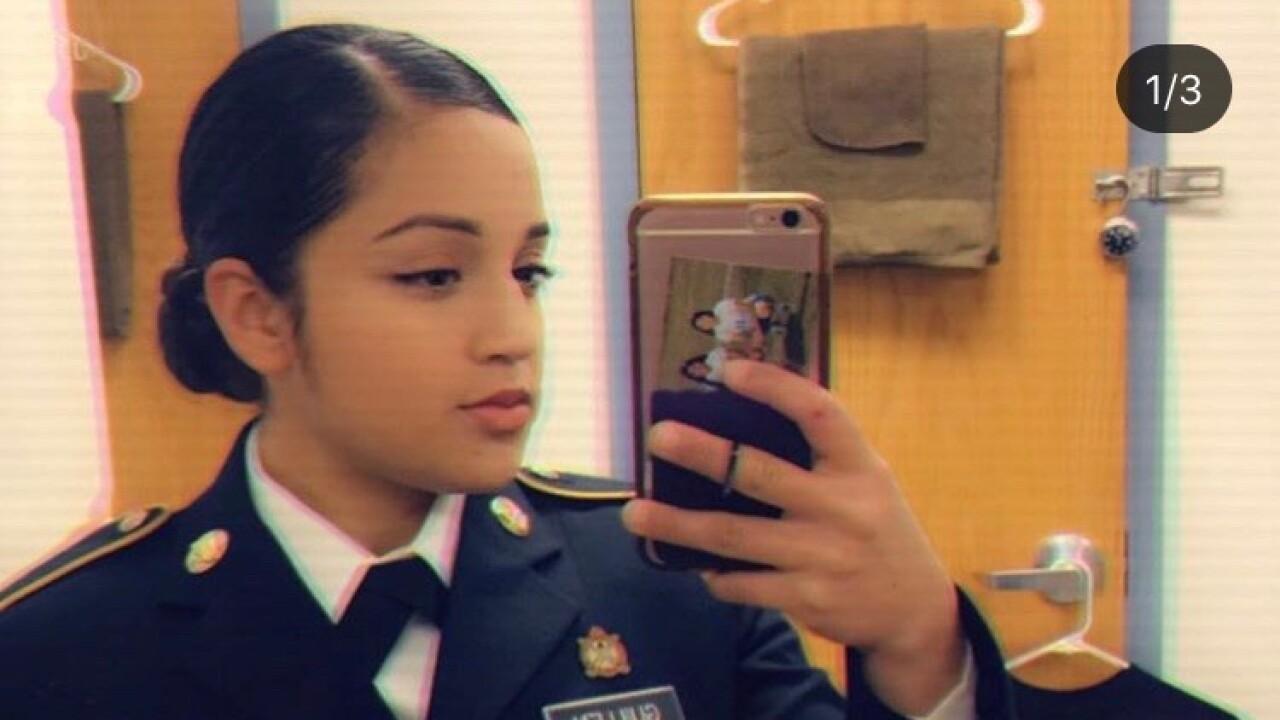 FORT HOOD, TX — A $15,000 reward is being offered for any information leading to the whereabouts of a missing Fort Hood soldier.

Guillen was last seen on April 22 at 1p.m. in the parking lot of her Regimental Engineer Squadron Headquarters on Fort Hood.

Fort Hood Military Police issued a Be on the Lookout (BOLO) notice to surrounding law enforcement and an extensive search is underway by military members, as well as civilian and military police.