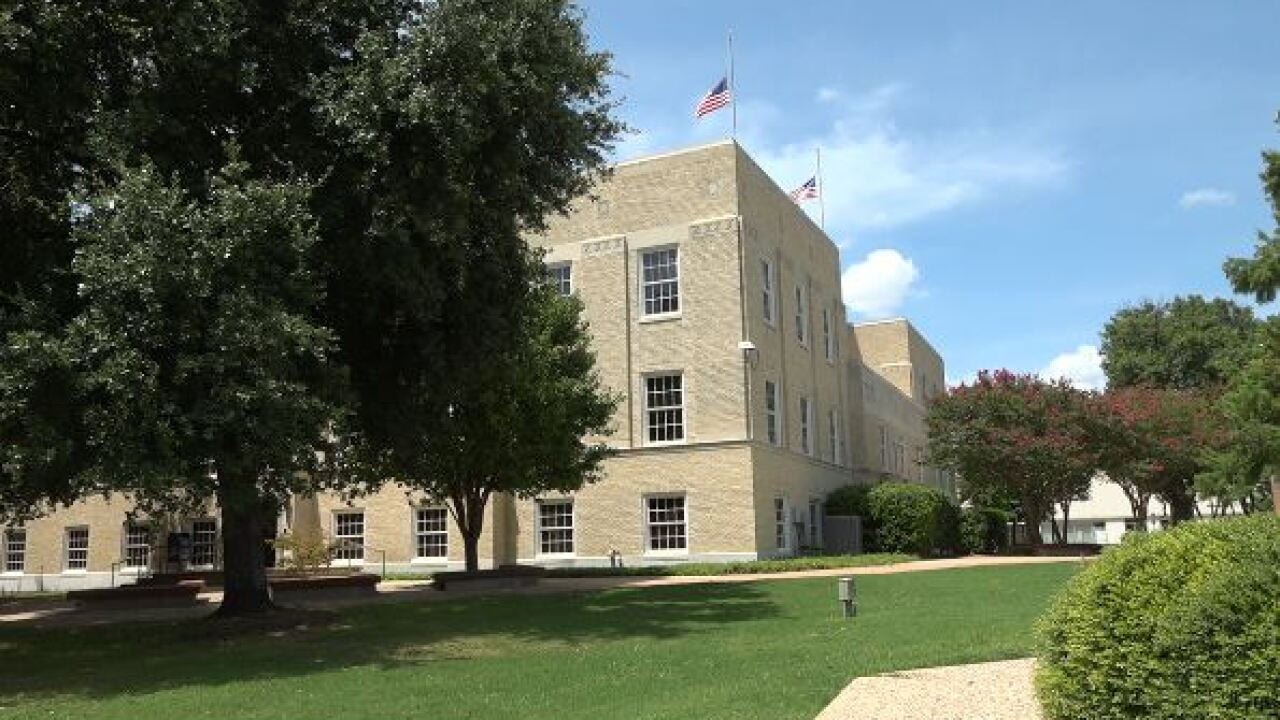 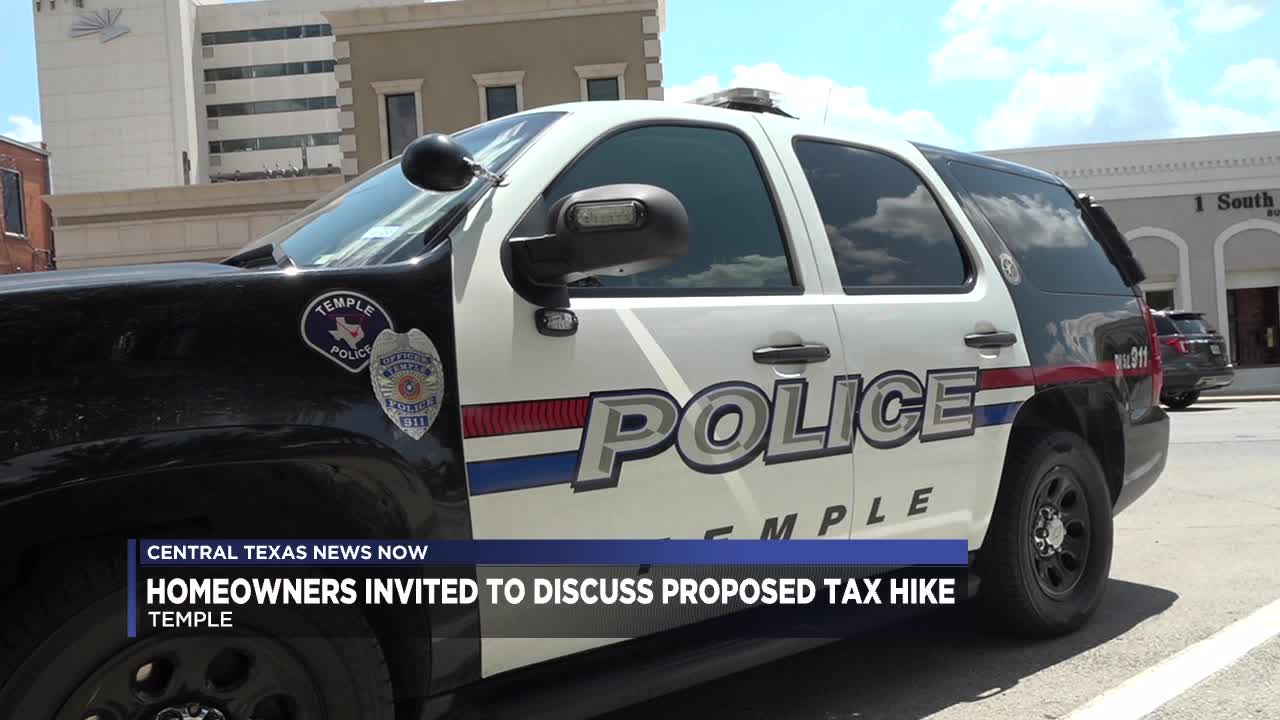 TEMPLE, TX — Temple residents are invited to weigh in about proposed tax increases for fiscal year 2020. The suggested rate change aims to raise the rate from 66.12 to 67.27.

“They’re doing just like Austin. They are taxing Texans out of the cities and state. So, where are we going to go?” asked Jose Hernandez, a Temple homeowner.

The increase is part of a six year financial plan. Property taxes make up nearly 20% of the Fiscal Year 2020 budget. It is one of several sources of revenue the City receives to fund services like police, fire, parks, animal services, library, code compliance, and streets.

The primary goal of that tax revenue is to make a market adjustment for police and fire employees. The city conducted a study which found that the salary of their police officers was 15% lower than the average salary of surrounding cities of similar size. The starting salary for firefighters is 14% lower.

Still, many residents feel that the taxes are already too high.

“No more taxes. We just purchased a home a few days ago in Temple. Our taxes are higher than they’ve ever been,” said Justin Barber, Temple.