One taken to hospital after shooting in Temple

This is the second reported shooting in Temple in two days. 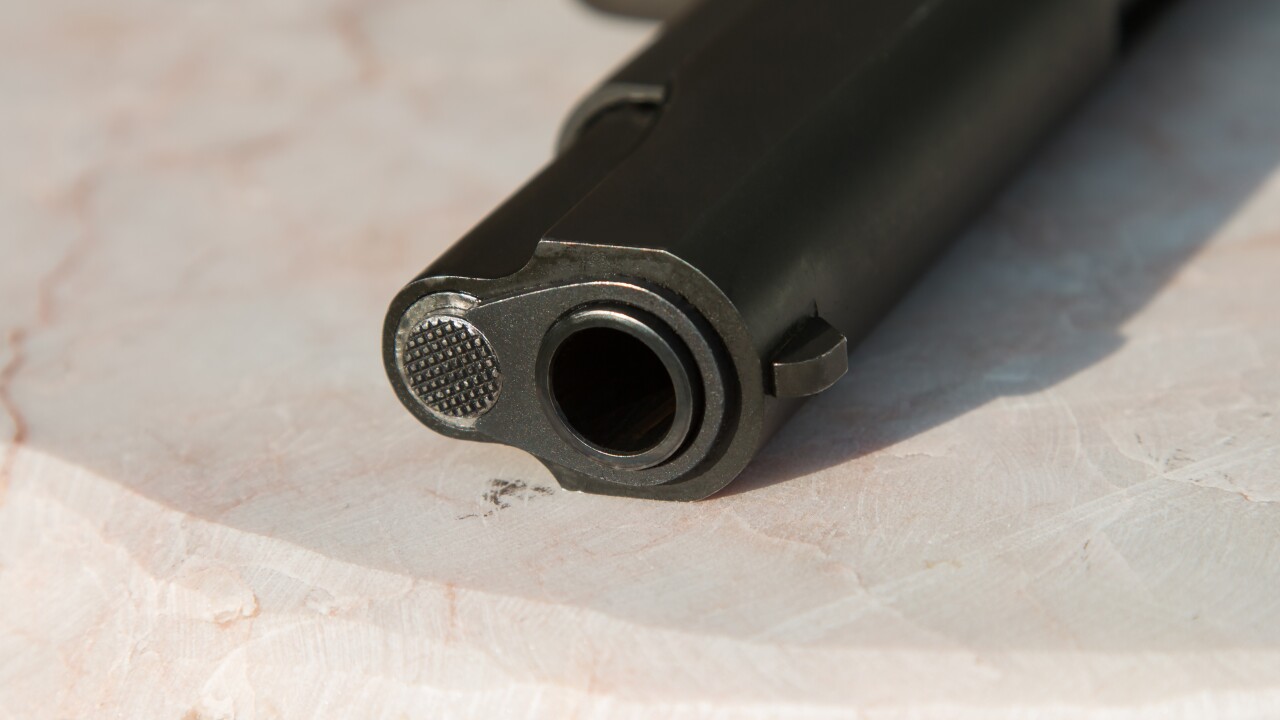 TEMPLE, TX — Temple police are investigating after one person was shot early Tuesday.

Police said that officers responded to a home located on East Avenue G at 4 a.m. Tuesday. The victim told police that three possibly male suspects broke into his home and shot him.

The victim was taken to Baylor Scott and White with nonlife-threatening injuries.

The suspects are believed to have fled the scene in a dark-colored vehicle.

It is unknown at this time if the suspects took anything from the home.

This is the second reported shooting in Temple in two days.