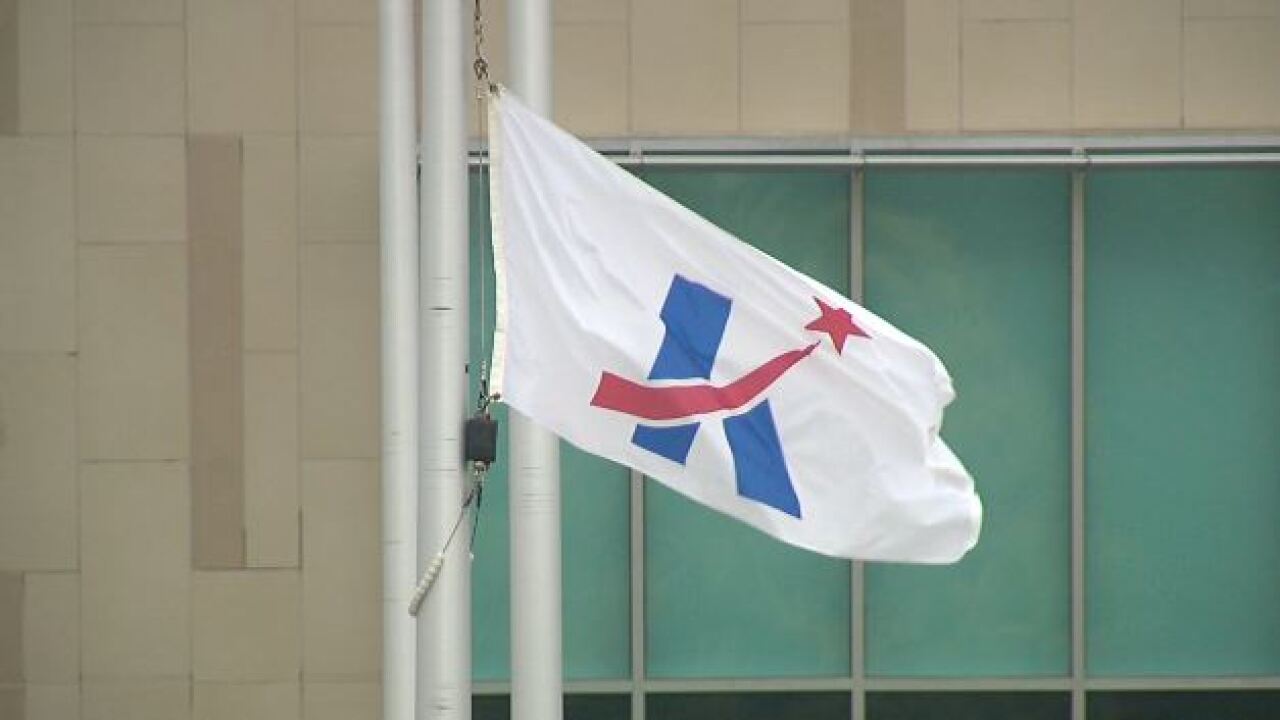 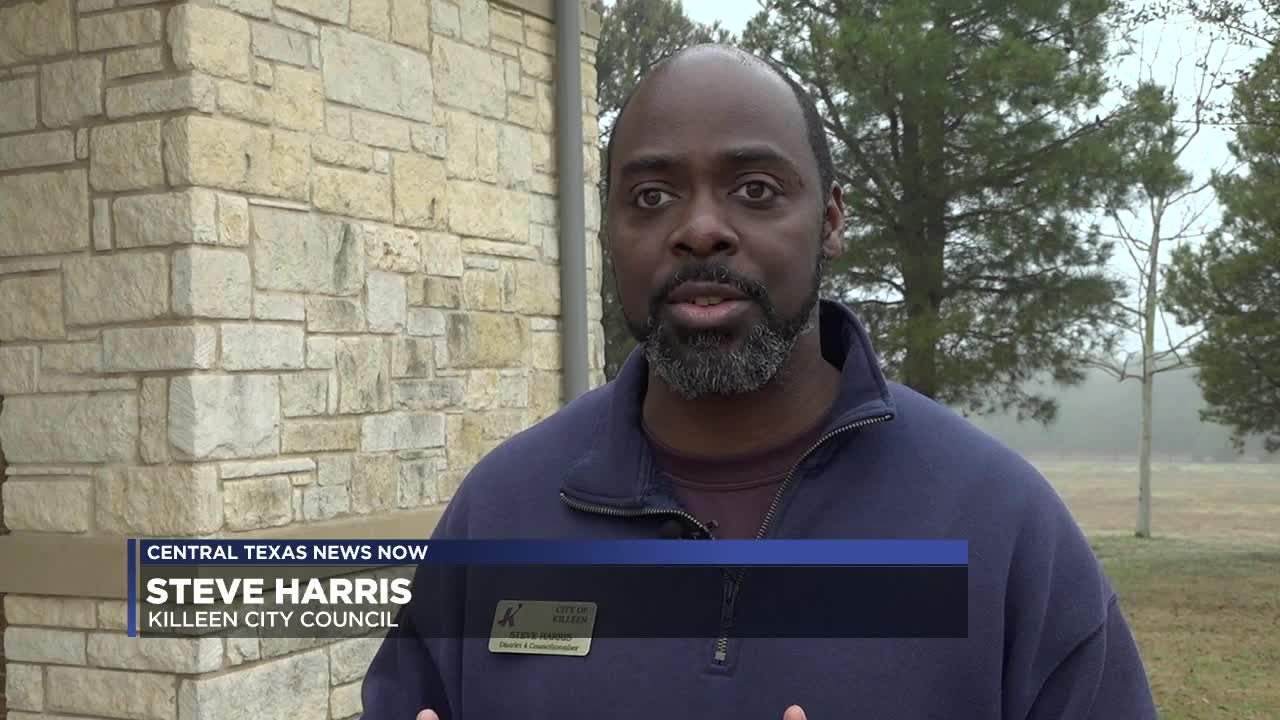 KILLEEN, TX — "No-knock" warrants have stirred up discussion among the Killeen City Council and candidates.

The tactic authorizes police officers to enter into a home or property without announcing their presence. While opinions vary across the council, some worry if it compromises safety.

The topic comes after the "no-knock" tactic was used in an officer involved shooting in February. The suspect James Scott Reed was killed in a shootout with police. Detectives were executing a narcotics search and arrest warrant. An officer was also injured in the shootout, but was treated and released.

“While I understand the reasoning behind no-knock warrants and the situations that may justify one to be carried out, I have concerns that they put both our police officers and citizens in harm’s way,” said Gregory Johnson, councilman.

“I’m not fond of them, I hate that they have to happen like they do. But at the same time, I understand that when situations arise where law enforcement get information in regard to a person or suspect that indicates the potential of violence, and or resistance, a high level of resistance I understand why they have them,” said Steve Harris, with the Killeen City Council.