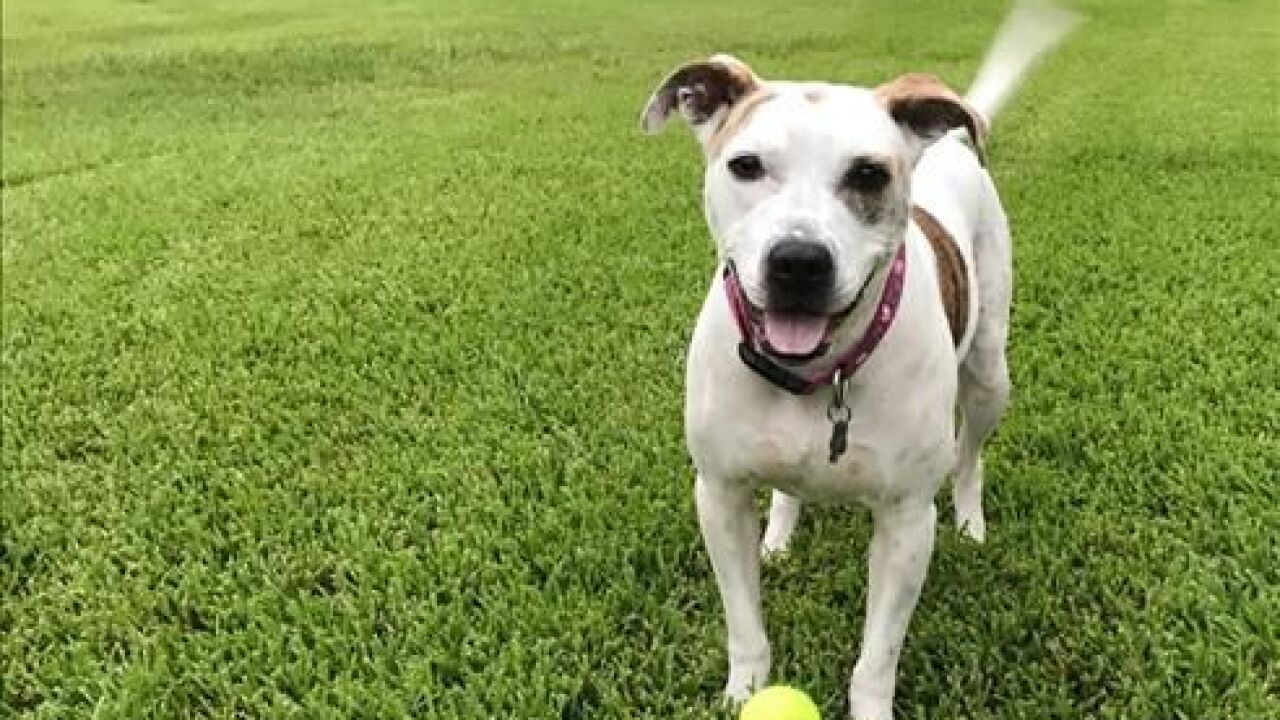 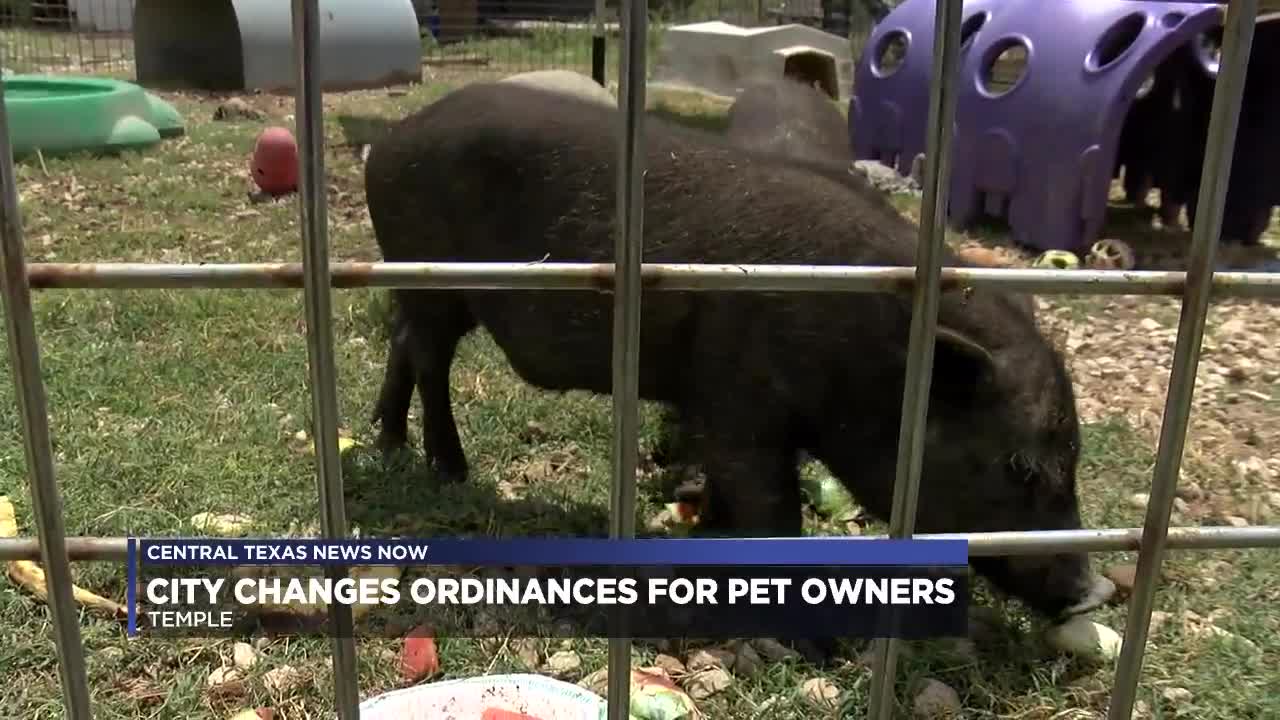 TEMPLE, TX — The City of Temple has implemented new guidelines for pet owners in city limits.

The new guidelines went into effect on July 19.

The city council mandated that the legal department in the city look at every ordinance in the whole book in 2019, including ordinances regarding animals within the city limits.

Among the list of new rules, owners are now required to keep their pets on a leash.

"It used to be legal to have your dog run next to you if you were jogging, or just out and about, and if you have the ability to command your dog verbally. That was considered restraint, and now that is considered to not be able to do anymore under ordinance," Lt. Hunt said.

And while many of the changes have been well-received, one new policy is sparking concern for Shelby Michalewicz, the owner of Tiny Hooves Rescue and Petting Zoo .

Under the city’s new ordinances, Temple residents are now able to own pigs within the city limits without the restriction of yard size as long as they stay under 150 pounds.

While Michalewicz is glad pigs will be allowed in more homes, she is worried people won't do their research, causing more harm than good.

"People will see that 'oh, now we can have pigs, and so they will go run out and my main concern is just them getting larger than they say they will be, and then there will be so many unwanted pigs,” Michalewicz said. "Because if our rescue is full, rescues around are also full of pigs, and there is just nowhere for all those, nowhere for all those unwanted to pigs to go."

Here is the list of some of the new guidelines: