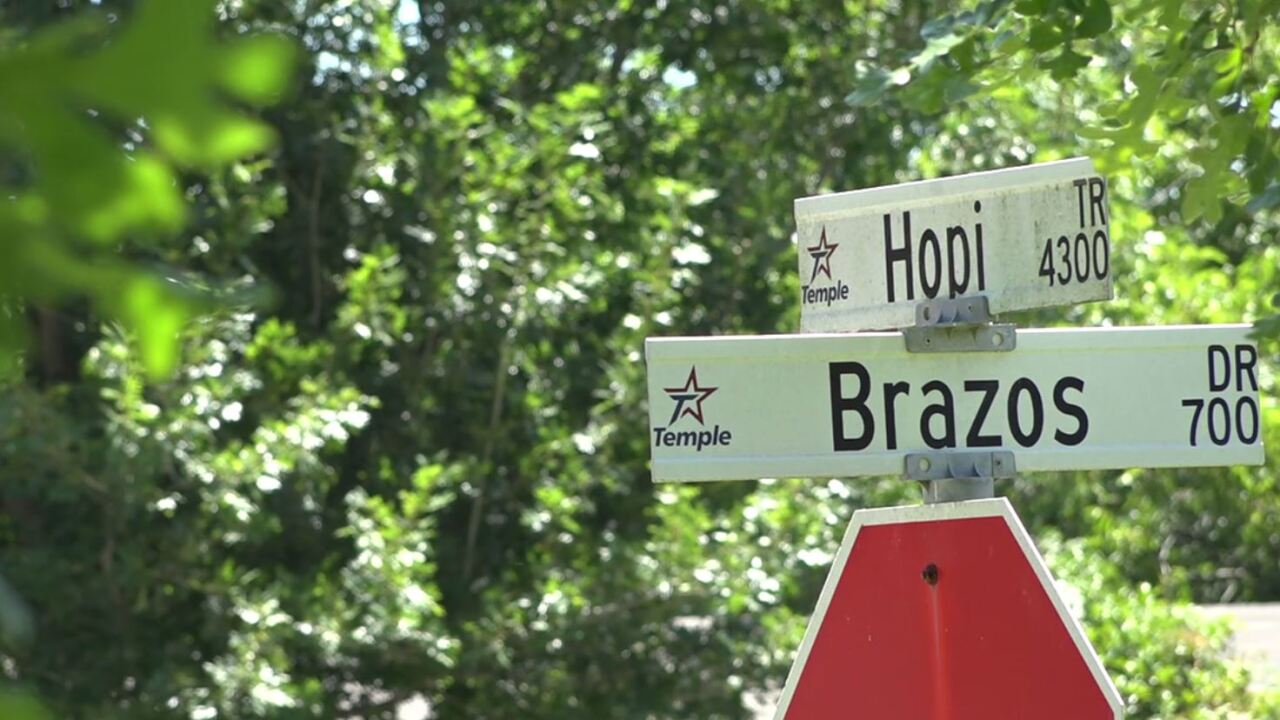 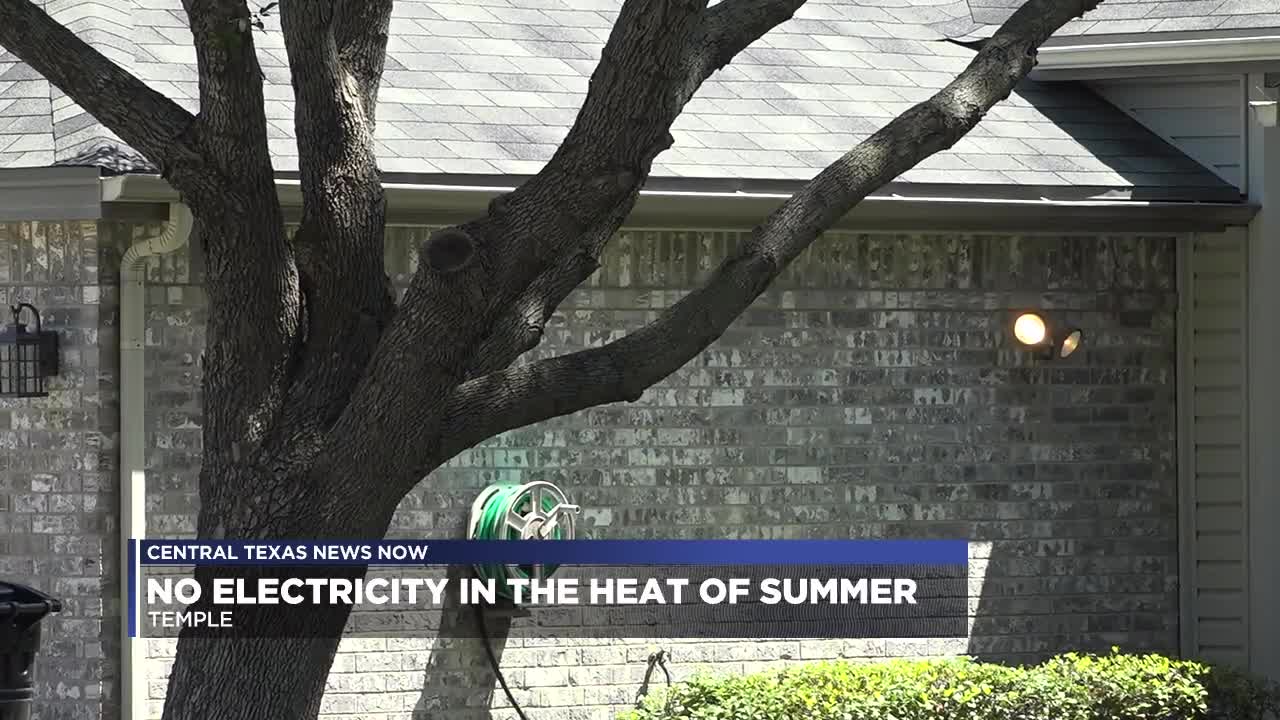 TEMPLE, TX — According to several neighbors in the 700 block of Brazos Drive in Temple, their electricity has not been reliable over the last several months.

Paul Harvey, another Brazos Drive neighbor, said, "Just yesterday we had a two hour outage but that just happened to be one of four within the last 11 weeks, and two of those four outages were over 12 hours in oppressive heat."

Brown and Harvey told Central Texas News Now their electric company, Oncor, provided no prior notice to the power outage.

"No warning at all, you’ll just be sitting in your house and one minute you have lights on and the next minute they’ll go out," explained Brown.

According to an Oncor representative, text notifications are sent to customers with estimated time periods for the outage, though those times are estimates and could change based on the reason of the outage.

Neighbors on Brazos Drive say they've lost money over these outages from spoiled food, to repairs to air conditioning units, to having to call the cable company to reconnect their service.

"I asked them why they can’t at least notify us so that we can make arrangements, because a lot of us have pets, and it’s just like I’m not saying anything" explained Brown.

Oncor said they are looking into the outages. Oncor also said customers experiencing an outage are asked to call (888) 313-4747.