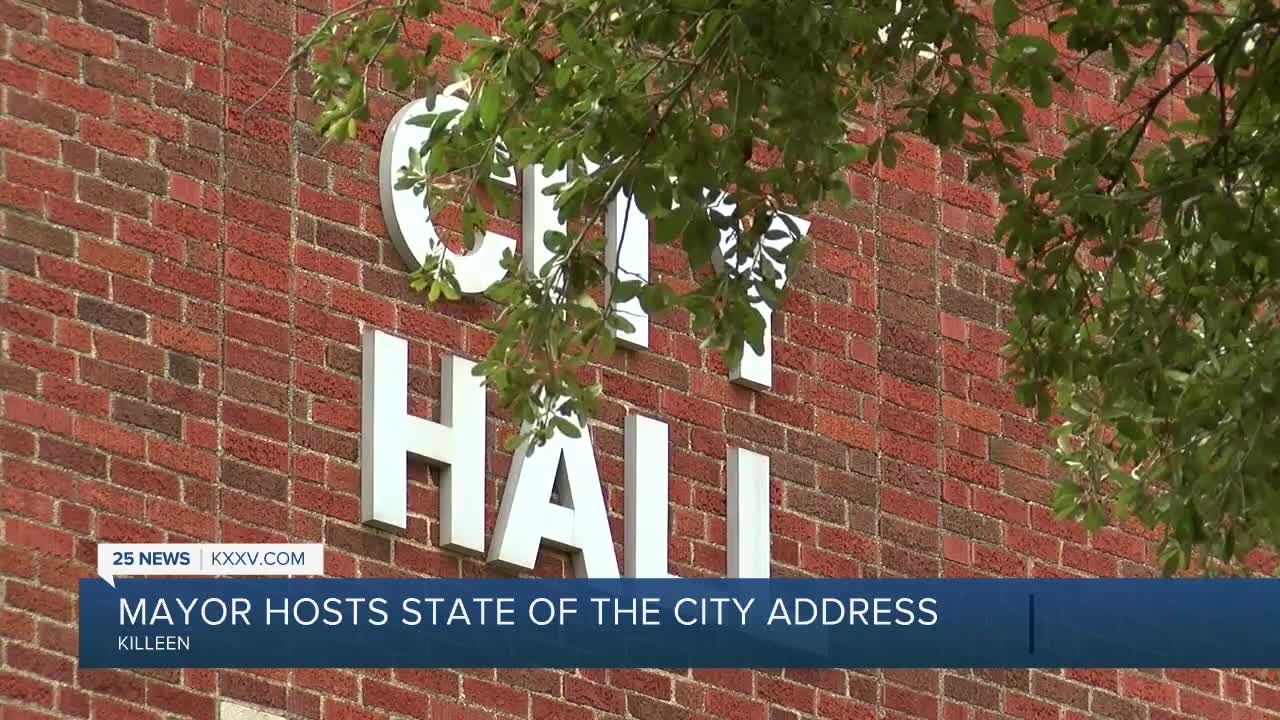 KILLEEN, TX — It’s no secret the City of Killeen continues to see change. While economic growth is on the minds of many, so is the recent spike in deadly crime. 25 News caught up with Mayor Jose Segarra at his State of the City Address to find out what the City's plans are to keep the streets safe.

Mayor Jose Segarra says the City of Killeen is having an economic boom.

"Several years ago when I became mayor, there was like an $8 million shortage shortfall,” said Segarra. “And now we got about a $4.5 million additional revenue coming in."

While the cash flow is welcomed, there is something else residents say they can't ignore.

"I'm hoping that they're putting something in place to cut down on the crime here in Killeen because we definitely need it,” said Anettra Dozier, who attended the State of the City Address.

In 2018, police investigated seven murders. Last year, there was an uptick in crime. Police say they investigated 15 deaths. In the past week alone, detectives began investigating four deaths.

"A lot of it is domestic. It’s something that happens in the house," said Segarra.

Mayor Segarra says they have a plan.

"Knowing that, what we have to do as a city, and we're doing it, is to work with a lot of our local organizations,” said Segarra. "As mayor, what I would like to see is have more police officers out on the street. I think that will help and that's something we're going to have to as we get into the budget cycle here, figure out you know where is it the most efficient way to spend money."

But he says it takes a combined effort.

"We want to make sure that the people engage in fighting crime and say if they see something that they see not right, to report that," said Segarra.

Full State of the City Address: