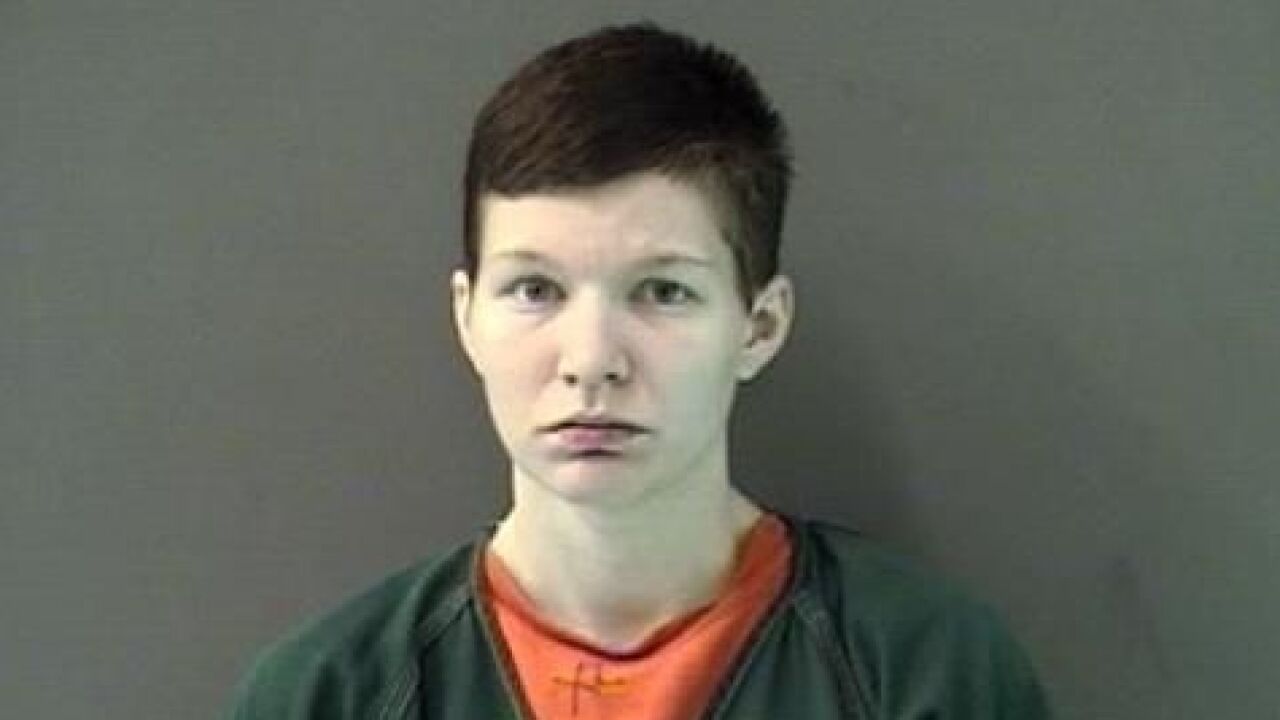 BELL COUNTY, TX — Maya Maxwell, a woman jailed in connection to the murders of Jenna Scott and Michael Swearingin, gave birth to her baby while in custody.

Maxwell was arrested in February after she admitted to officials she was present at the home where Scott and Swearingin were killed by Cedric Marks. She also told officials she was there for the transport and burial of their bodies in Ofuskee County, Oklahoma.

Marks recently plead not guilty to the murders of Scott and Swearingin.

A representative from Texas Child Protective Services confirmed Maxwell had her baby this week and that the child is now in CPS care.

It is not known if the baby has any relationship to Marks.