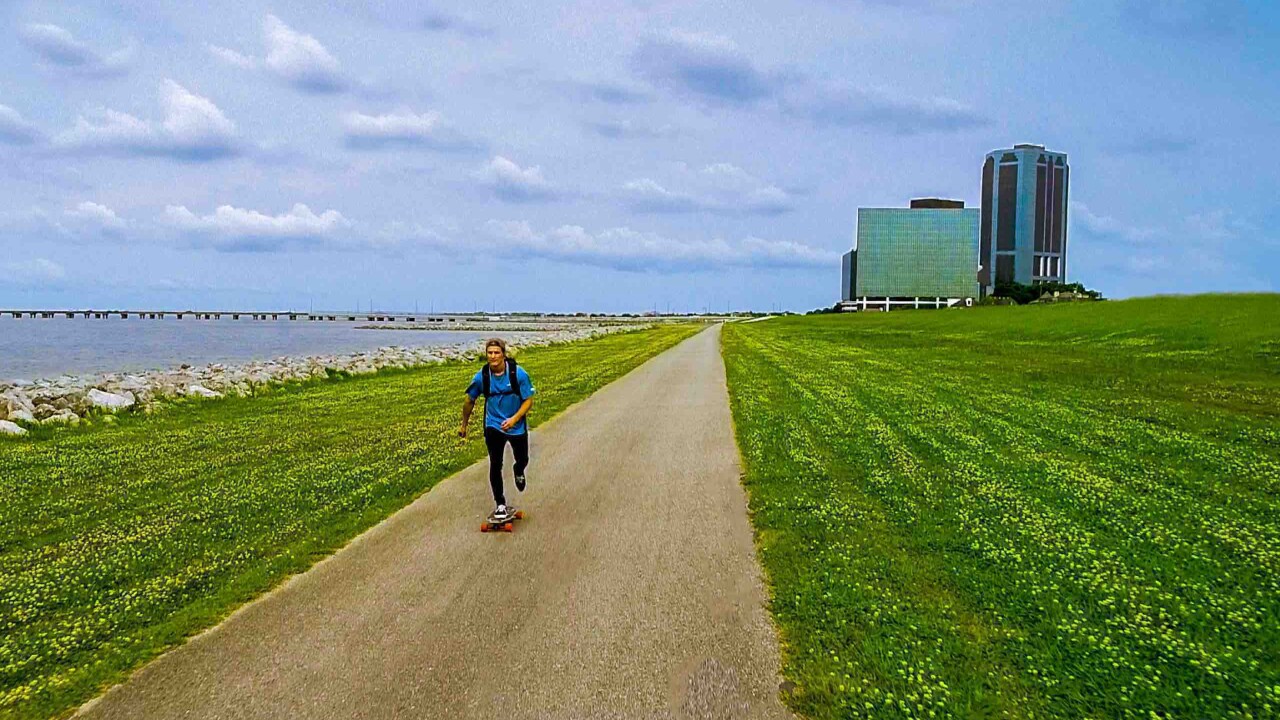 Hunter Davis
A man on a spiritual journey from Miami, Florida to San Francisco, California made a stop in Killeen Friday. 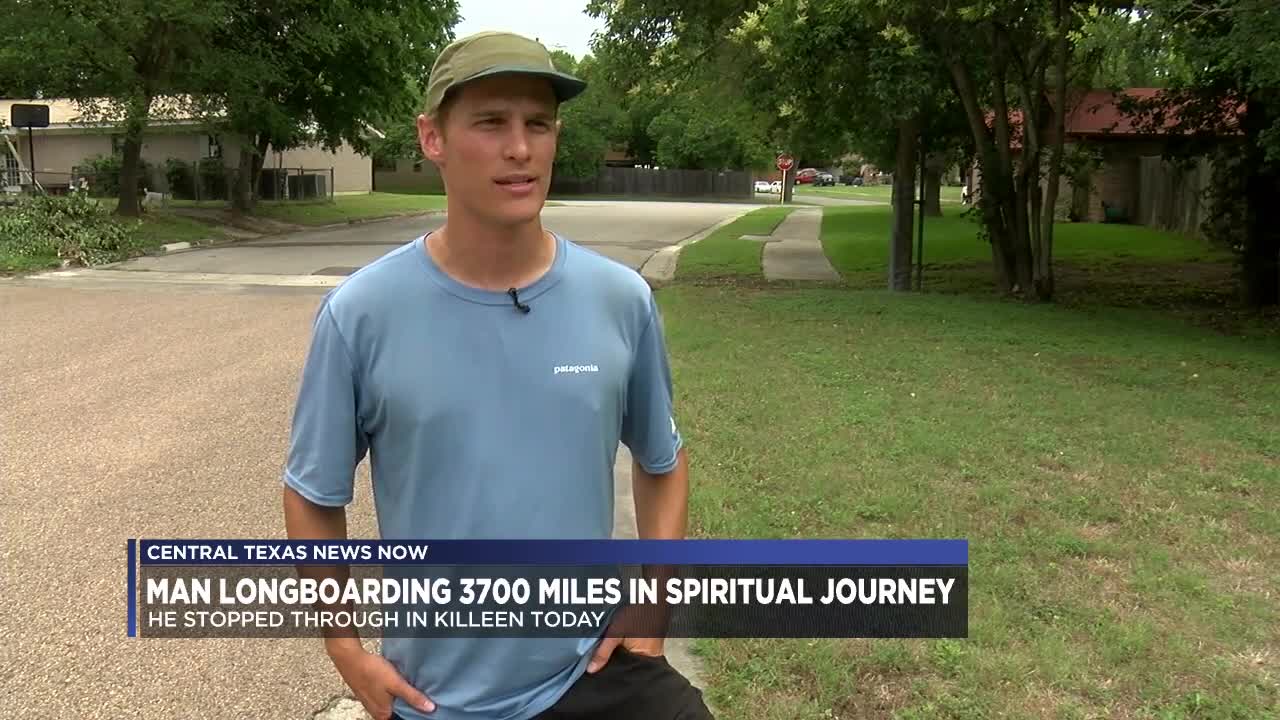 KILLEEN, TX — A man on a spiritual journey from Miami, Florida, to San Francisco, California, made a stop in Killeen on Friday.

Daniel Herman Jr., 24, is longboarding across the United States and said the 3,700-mile journey started out as just a fun adventure.

"I have always been interested in stuff like this and just pushing myself like determination and trying to do things that other people see as weird or unique or whatever,” Herman said. "I wound up finding this app online called couch surfing and I was able to stay with a lot of different hosts along the way in all these big cities."

The journey is one that Herman said gets tougher as the miles drag on, which is why he turns to Jesus Christ for strength.

"I started following Jesus Christ and just learning more about him and like his love for humanity and so that's the love that I carry with me," Herman said. "People have done so much for me and God too and because he has loved me, I want to go out and love people the best way I know how."

Herman has plans to head to Abilene during the first week of June and said he should be in California by the end of the summer.