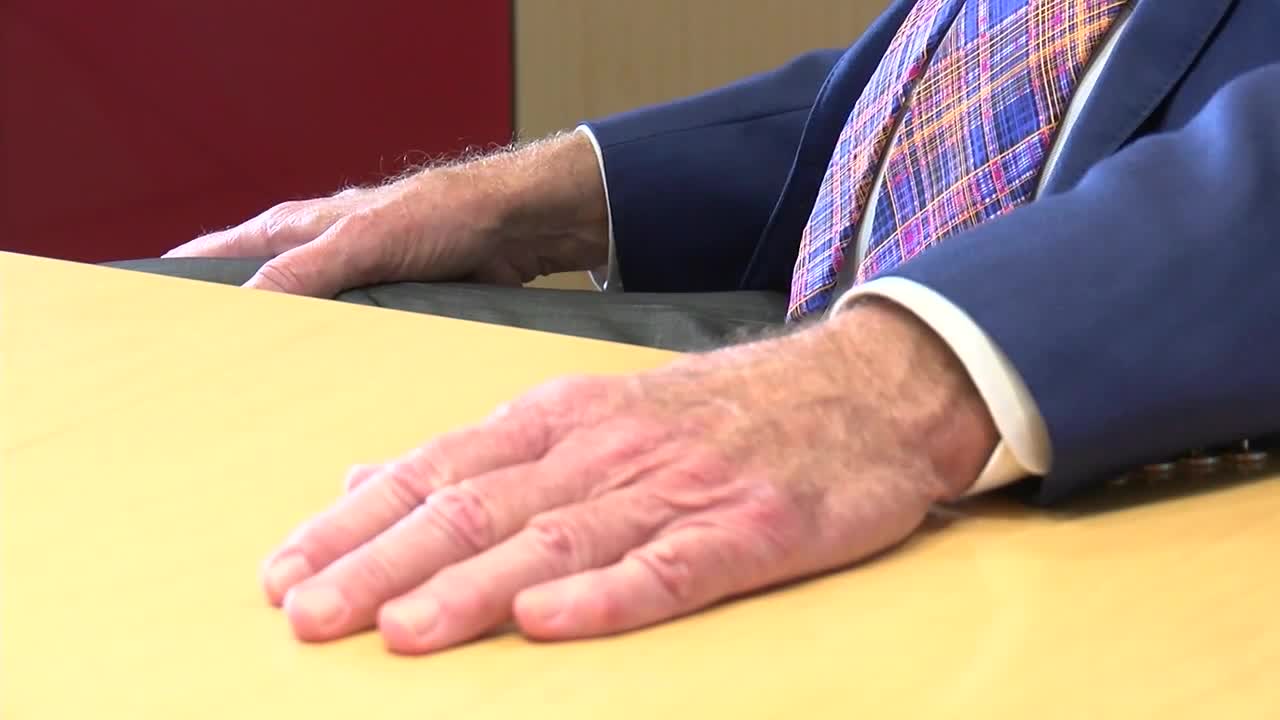 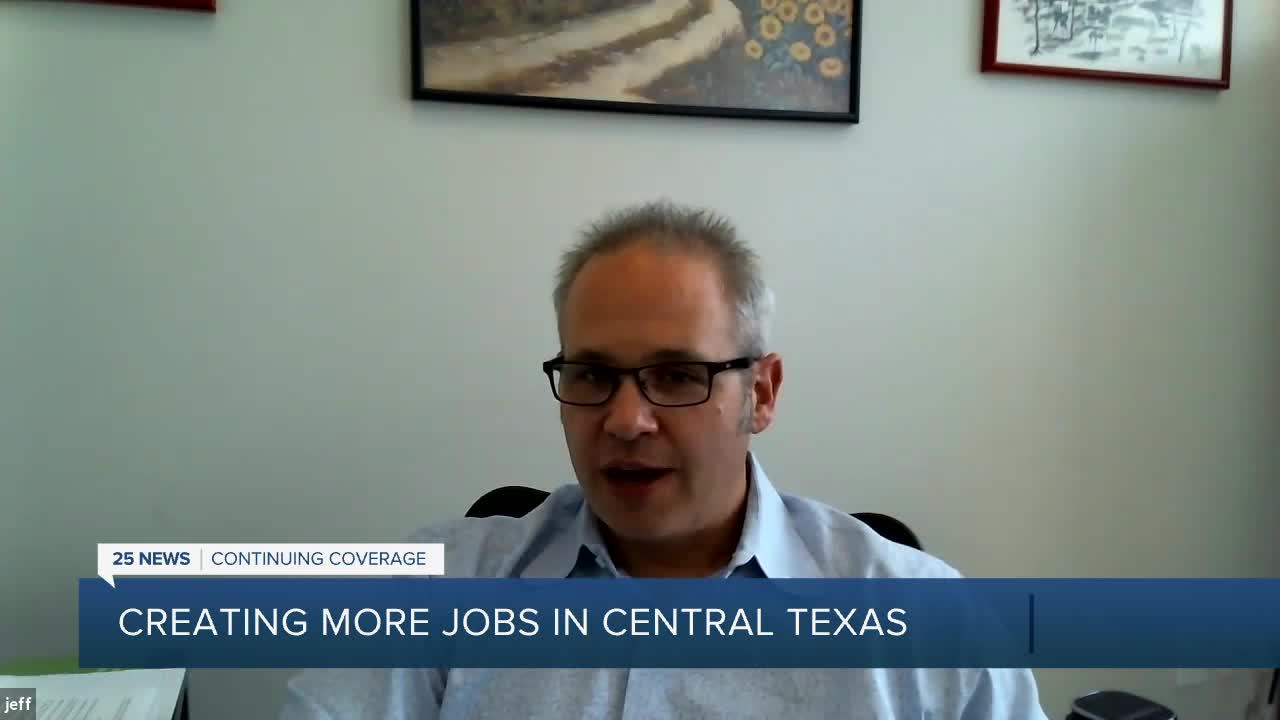 That's what we hear attracted Amazon to Waco and Central Texas.

Companies before Amazon discovered that fact, and now others have begun catching on.

As much as anything, Realtor Gregg Glime sells a "place."

"The big draw here from what I've dealt with is a central location in Texas on I-35 between Dallas and Austin," said Glime, of Coldwell Banker Commercial Real Estate.

A lot of companies make a lot of money by choosing the right location, including a huge Texas success story.

Buc-ee's counts cars before it will turn a shovel at one of its super retail sites.

"Location is 100% the success for where we've been able to see our growth go," explained Jeff Nadalo, Buc-ee's General Counsel and spokesperson.

A couple years ago, it brought the buck-toothed behemoth to Temple.

"Building stores in fantastic cities such as Temple where our customers are naturally traveling, very important," he said.

Central Texas businessman and philanthropist Drayton McLane discovered the importance of Texas' Main Street in the 1960's when, in an attempt to save it, he moved his family business from Cameron to Temple.

"One of the founders of Texas Instruments had become the Mayor of Dallas and he said no great city has ever been developed that didn't have one of three characteristics...it was either on an ocean, on the river, or on a major highway system," he said.

McLane, Buc-ee's and now Amazon have now made believers out of more companies.

"The cards are in our favor right now and we're obviously seeing a lot of interest I think when you get someone like Amazon putting a location in Waco, it opens up to other companies that maybe never had Waco on their market and so now we're gonna get looks from people around the country," said Glime.

He says to stay tuned, because more big announcements will surely follow.

Central Texas marketers say there's plenty room for more, along with an ample and educated workforce ready to help business and the region succeed.