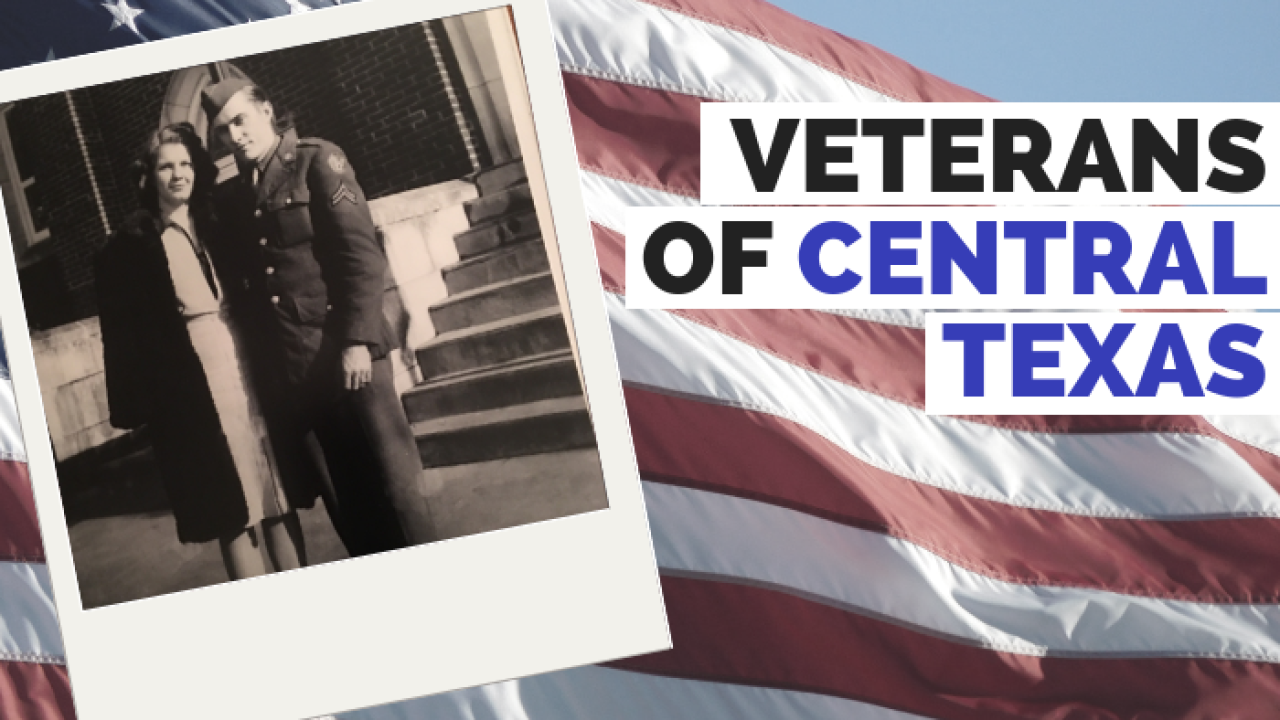 Earlier today, in a room half of the size of previous years, U.S. Representative of Texas's 31st District John Carter honored eight of those local veterans for their community service.

“This is about your life in our community, and what you’ve given of your heart and soul to this community,” Carter said. “As well as the sacrifices that you gave when you served in the military.”

It’s something the Deputy Commanding General of the Third Armored Corps said not just any veteran can do.

“I think it takes a special type of person to continue to serve their nation and their community once they’ve taken off their uniform,” Major General Gerald Strickland said.

The Bell County honorees received a congressional record, an American flag and a coin representing their service.

It came as a shock to Purple Heart recipient Command Sergeant Major Earl Williams when he received the nomination.

“I was just surprised when I got this award for doing something that I love to do,” Williams said "And that is serve this community.”

It’s neighbors and those around you who do the nominating so it's no doubt Bell County appreciate its veterans.

“That is [Bell County’s] history and the history of the people here,” Colonel Jon Burrows said. “That we recognize our veterans and we, as best we can, try to serve them too.”

This was the sixth annual event held by Representative Carter and all involved said hopefully next year the ceremony will be back to its normal capacity as we continue to fight through the COVID pandemic.