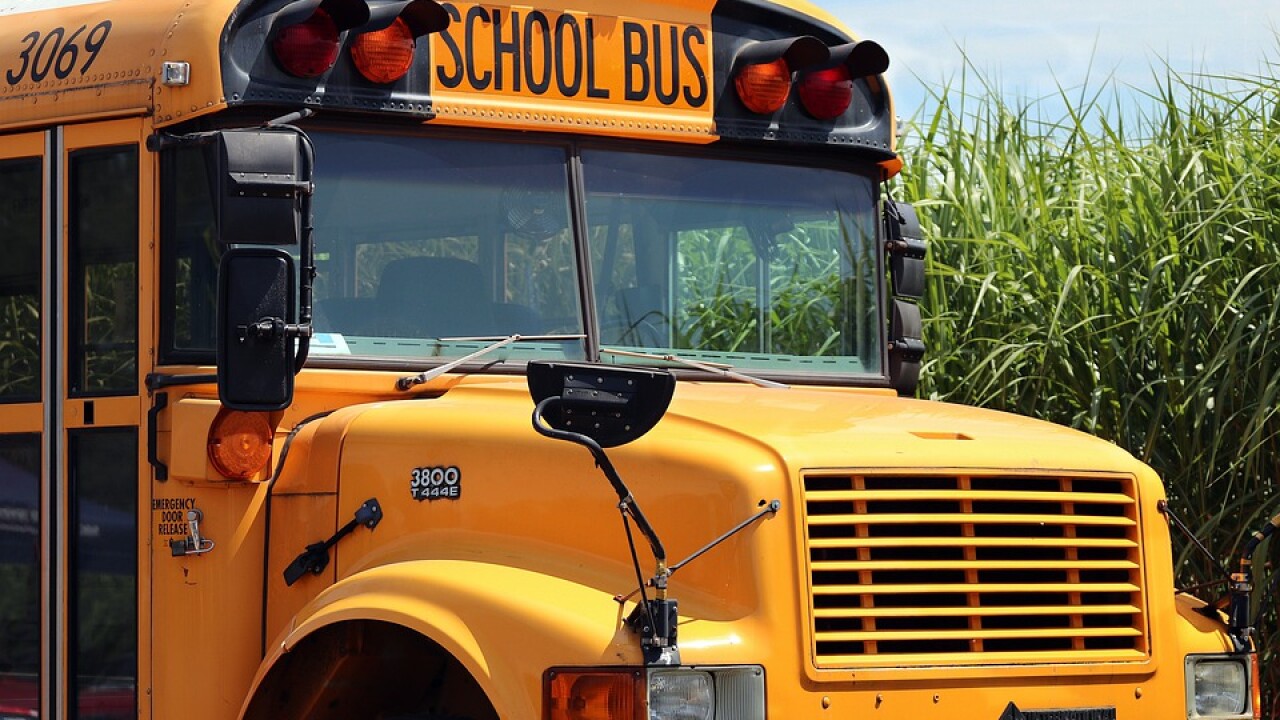 KILLEEN, TX — Killeen ISD says a bus driver was assaulted by a parent while attempting to drop off students on Thursday afternoon.

The driver was approached by a parent while dropping off students at a stop near Cantabrian and Loma Vista, said school officials.

The person assaulted the driver causing police to be called. Killeen ISD police and the district's administration are investigating the incident.

The district said they plan to pursue "appropriate action regarding each action as diligently as possible."

According to the district, the parent entering the bus interferes with lawful transportation of students, which is a Class C Misdemeanor.

"No students were involved in the altercation," said officials.