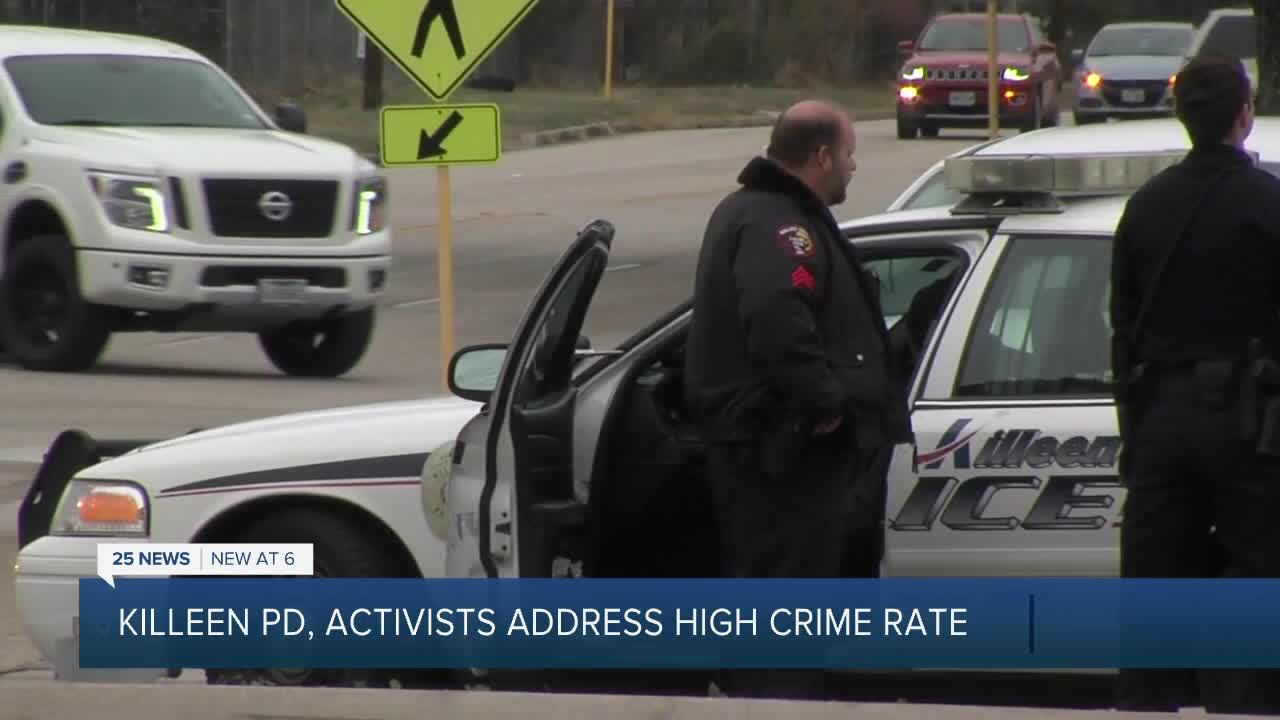 The City of Killeen is expected to have yet another record breaking year for homicides, already surpassing 2019’s numbers.

The murder of 18-year-old Damien Xavier Rocha Torres marked the 24th homicide in Killeen for 2020.

One community activist says it's going to take more than increased patrols from KPD to get the city back on track.

“The crime rate is going up especially homicides because some people have a mentality of get it by any means necessary, and they will kill behind it,” said Larry Reed.

Having lost multiple loved ones to violence in Killeen, Reed tells me he’s not surprised to see the number of homicides on the rise.

“When it’s really not too much to do, and they don’t have a lot of jobs and some people get the opportunity and other people don’t, you know people are going to go back to what they know or what they think that’s all that they have,” said Reed.

Commander Anthony Lourence, head of KPD’s criminal investigation division, says most of the homicides this year didn’t happen at random.

“A lot of these homicides are due to encounters individuals are having with people they already know,” said Commander Lourence.

Lourence says the department has weekly meetings where they analyze statistics and determine where to place officers. He wants to assure the community that KPD is working around the clock to keep everyone safe.

"On a regular basis, we are ensuring we put adequate number of officers on the road to assist them as needed. There is no specific danger with individuals that are going around committing homicides."

But Reed says the responsibility isn’t solely on the police department.

He believes it’s up to everyone who calls Killeen home to step up and be the change they want to see.

“You just can’t sit down on the sidelines and watch it happen and don’t do nothing about it. People always want to complain about the crime rate, the homicide rate, but you aren’t out here risking your life sacrificing your life your time your wisdom and knowledge and understanding to do anything about that,” he said.

Reed is heavily involved with Brothers Against Community Crime, a group based in Killeen that strives to educate, empower, and encourage youth in the area.

He says they always welcome anyone in who want to help them be a positive influence in the community.