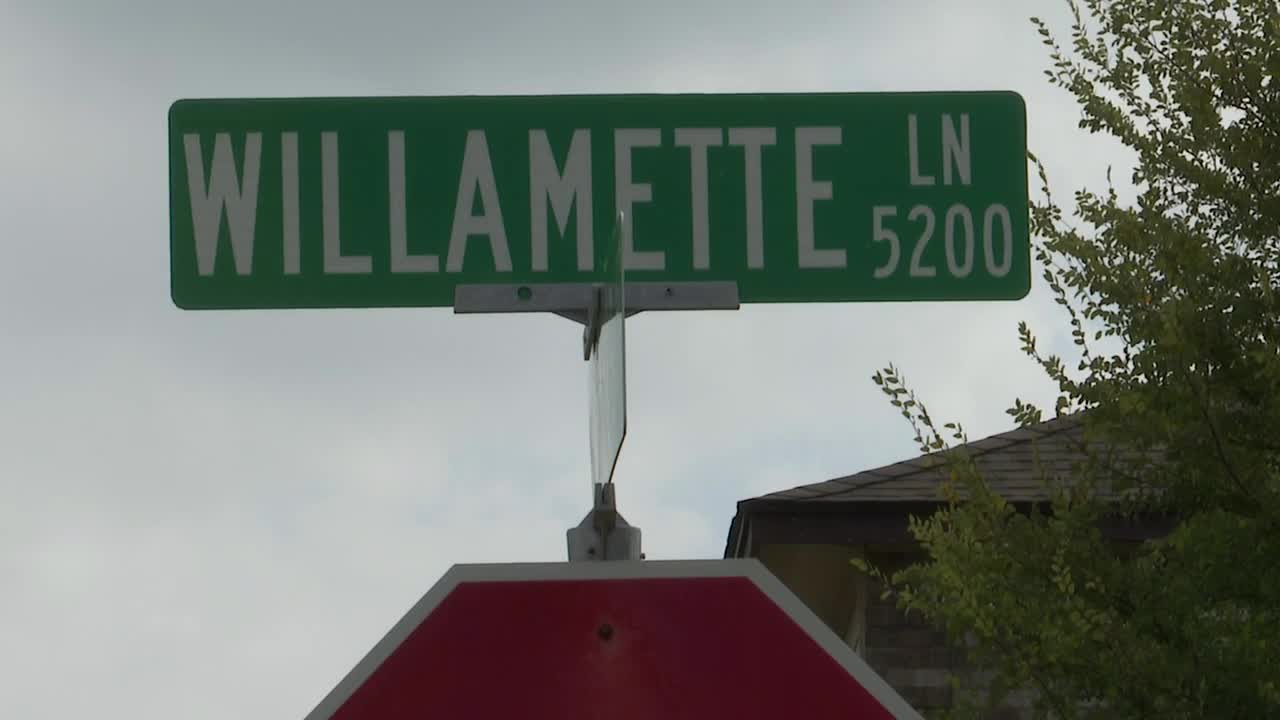 A Killeen man says he did everything he could after his 14-year-old neighbor was shot and killed Monday afternoon.

KILLEEN, TX — A Killeen man says he did everything he could after his 14-year-old neighbor was shot and killed Monday afternoon.

Cedric McLean was having a normal Monday, tending to his lawn, when he heard cries for help from his neighbor's garage.

”She says, "In here, here!" and I kept yelling for her until I turned the corner by her garage and I seen her trying to carry the young boy and I asked her, “Let's lay him on the ground, you know, to try to help him,”” he recalled.

As a retired veteran, he knew what to do.

First responders arrived to the 5000 block of Williamette Lane just before 4 p.m. and began CPR. The teen was then transported to Darnall Army Medical Center.

He was pronounced dead by Justice of the Peace Bill Cooke at 5:43 p.m.

McLean felt it took them too long to respond.

”Not even got here quicker, but at least when they got here, respond just a little bit faster with a sense of priority,” he said. “Other than what I kind of saw that was there.”

He said before the homeowner arrived back home, he noticed a juvenile leaving the home on a bicycle. He believes the family knows who the killer is.

”I think one of the family members of the child knew the kid on Facebook and had a picture on Facebook showing everyone or showed the police or something like that,” McLean said.

With children of his own, he said you can’t be too cautious.

An autopsy is being done in Dallas that will hopefully provide more clues. For now, if you have any additional information, officials say to reach out to the Killeen Police Department at 501-8800.