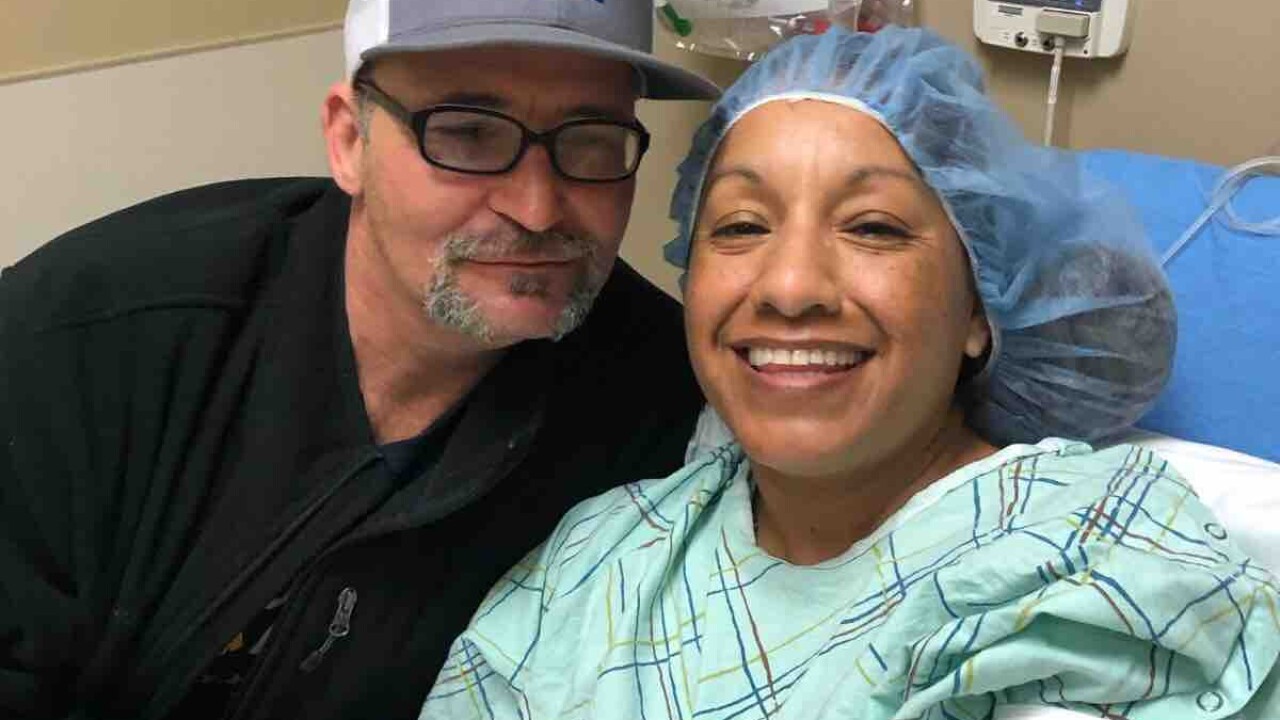 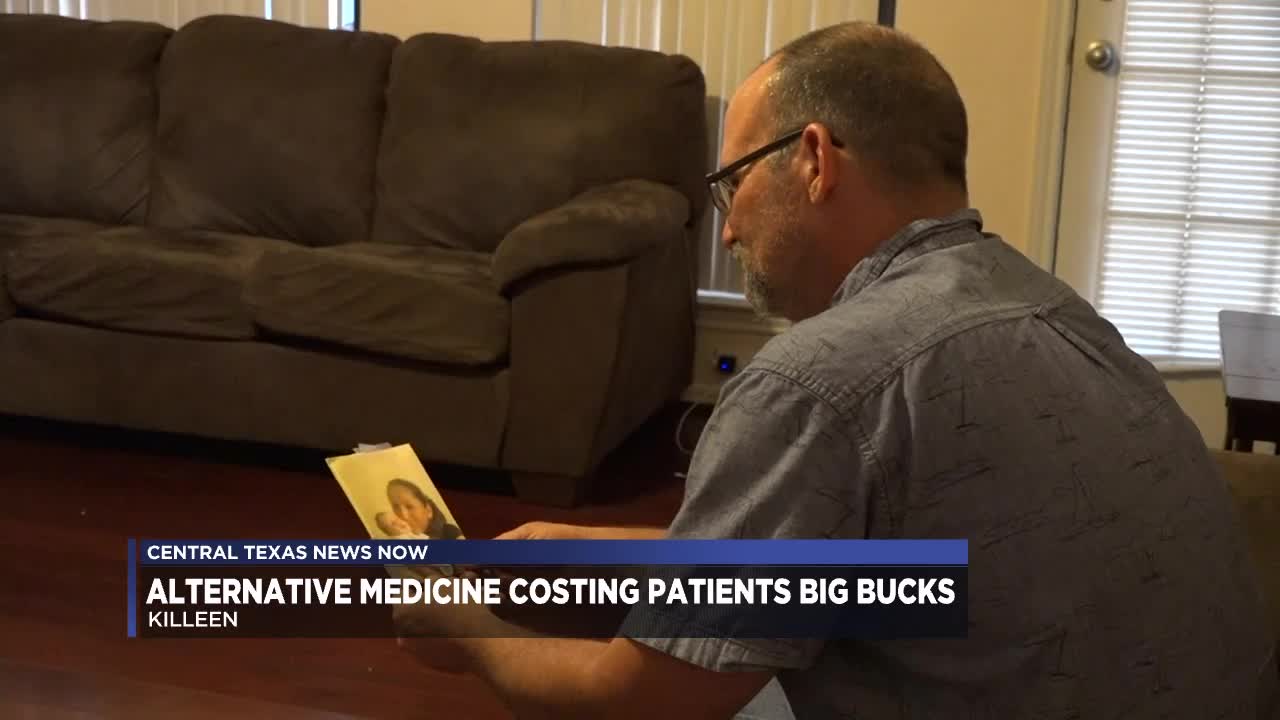 KILLEEN, TX — A Killeen woman is in the fight of her life after being diagnosed with stage four colon cancer.

Rita Morales underwent six months of chemotherapy last year before going into remission. Unfortunately, five months later the cancer returned and progressed into stage four. Doctors estimated she had about two years to live. But the 49-year-old mother and grandmother said she was ready to fight.

“I believe in my heart if I do chemo again it’s going to kill me faster. Me and my family are looking to do it holistic,” Morales said.

She learned that holistic treatments would not be covered by insurance.

“It’s crazy. You would think they would want you to get better and to heal,” Morales said.

Rita’s husband said they aren’t going to let money stand in their way. He said they don’t think insurance companies should not dictate a patient’s course of treatment.

“They are telling me that that is not a form of medicine. They don’t consider that medicine. I don’t understand why they wouldn’t cover something,” said Robert Smith, Morales’ husband.

They turned to the popular crowdfunding website Go Fund Me to raise the funds for holistic care.

“I have to keep fighting and do what I have to do,” Morales said.

Morales said she hopes that this treatments will not just prolong her life, but save it.

“We want to see the grandkids grow up and we’ve got a plan for ten years down the road to travel around and do some things,” said Smith.

We reached out to Morales' insurer, Blue Cross Blue Shield. They have not responded with a comment as of the time of this article posting.