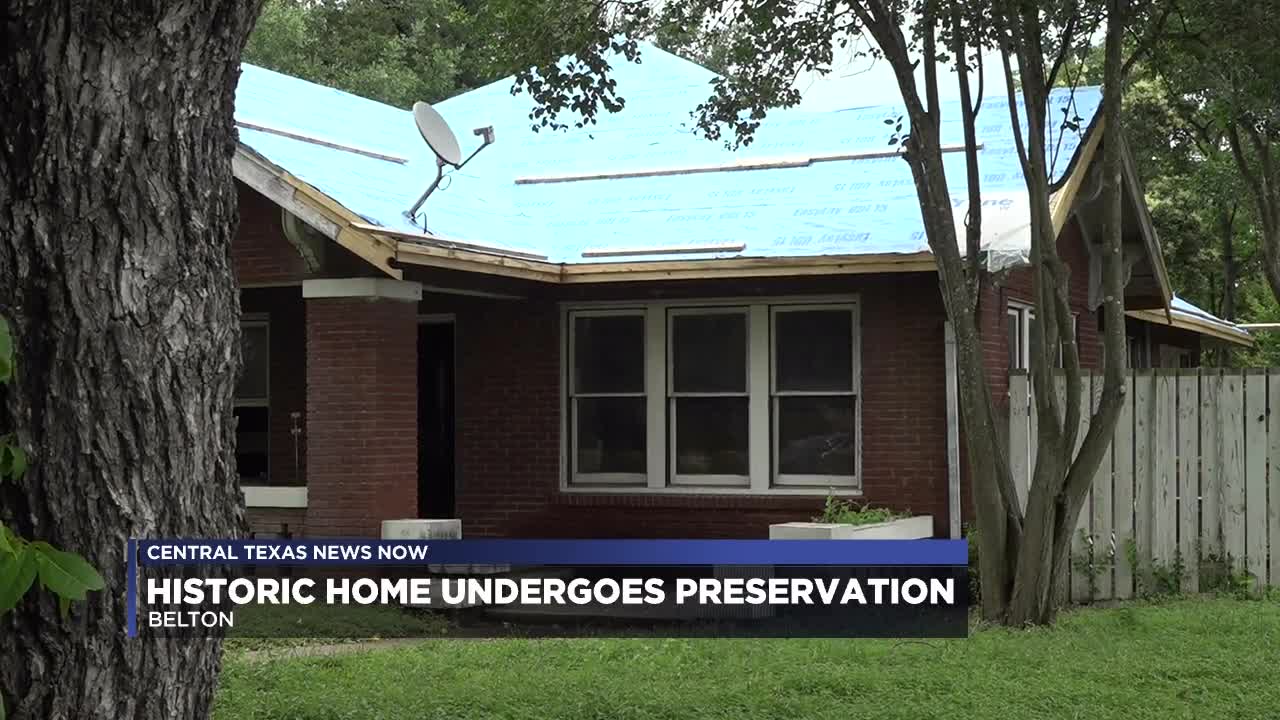 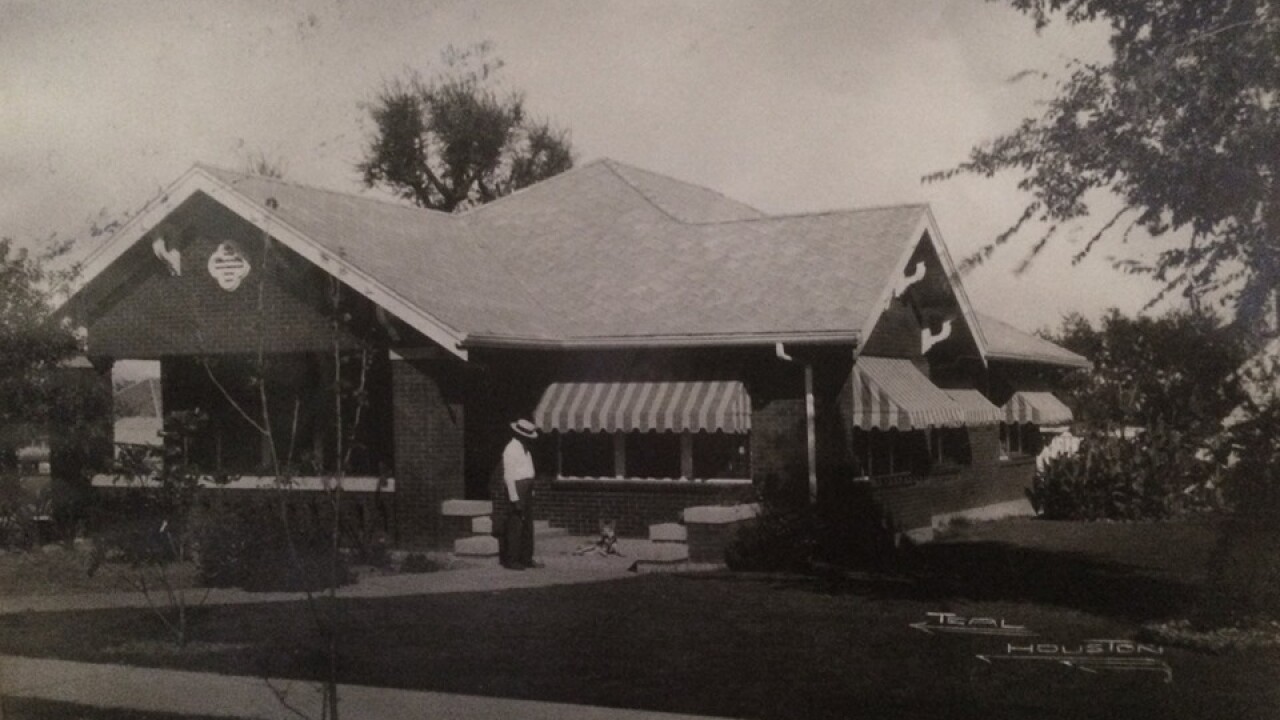 BELTON, TX — A Belton home built nearly a century ago is being preserved.

There are numerous historic homes in Belton, each with a story to tell. A South Pearl Street home is one of those with an incredible legacy.

The property was owned by L.B. Kinchion Sr., a black entrepreneur who made his fortune through cosmetics and hair straightening products. He would throw lavish parties indicative of the trend from the roaring 1920s.

Segregation laws of that period prevented whites and blacks from staying in the same house. Kinchion opened his home to black travelers.

Louis Armstrong, Duke Ellington, Ella Fitzgerald and Jackie Robinson were among the elite that stayed in the home during its time.

After the prosperous times winded down and Kinchion died, the house fell into disrepair. However, the new owners saw the diamond in the rough, and knew it had potential.

"Construction today is not the same as it was back then. They’re just throwing them up as quick as they can. The quality of materials is not the same. The craftsmanship is not the same so when you find something like this that is repairable, that is restorable. And sometimes they’re renovated or updated such as we’re doing here it’s so much more that we’re preserving history," said Thomas Gage, of Gage Construction, Inc.

The construction of the home is unique. The builder used brick, which was a commodity at the time it was constructed.

The homeowners have found numerous treasures stowed away inside the home. A hymnal, a copy of a book Kinchion wrote and numerous photos and documents continue to tell the story of the former residents.

"Understanding where we came from. How our communities got started, how those communities grew. How people looked out for one another back then and it was more of a sense of community. I think this guy was considered the Great Gatsby of his time," said Gage.

Gage Construction, Inc. is now working to renovate the building while preserving its original grandeur.