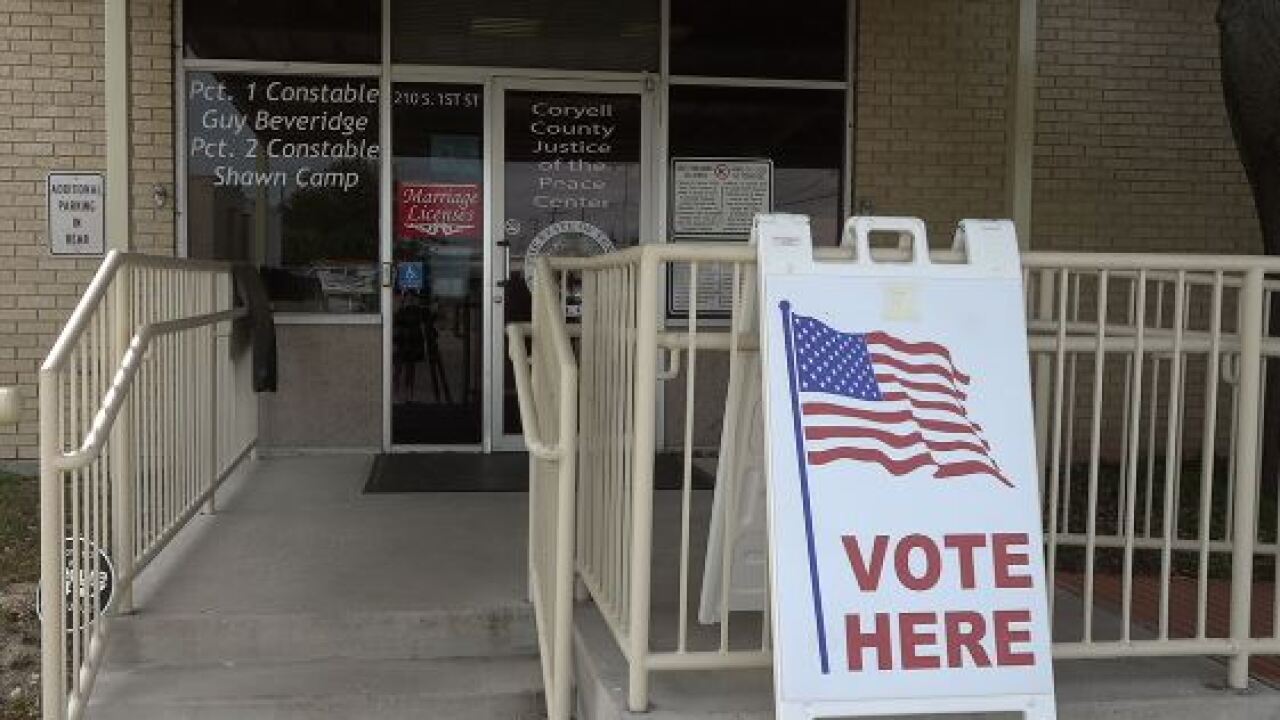 BELL COUNTY, TX — Texans will see ten propositions on their ballot in the upcoming November election. Before you head to the polls, voters are urged to give careful consideration to the matters that face our state.

"These issues deal with the budget, they deal with our taxes, they impact us personally," said Dr. John Koehler, A&M Central Texas.

While each question deserves proper review by voters, 25 News addressed some of the more complex propositions.

Proposition three gives tax exemptions for government declared disaster areas.This year we have three disaster declarations in Texas, which is why this one is drumming up attention.

“Right now, disaster areas can have their values reassessed. However, there are currently not exemptions for them,” said Koehler.

“Proposition four is the most controversial of any of these,” said Koehler. It landed on the ballot by the slimmest margin of any proposition in the past 25 years.

Further down the ballot we find proposition seven, which has to do with educational finance. This was a major theme in the last legislative session.

“There is a tricky issue in the sense of interest that you gain in a savings account that does get taxed,” said Koehler.

Voters might not have a gold bar you are looking to store in state depositories, but this decision does impact every taxpayer. It could be a source of state revenue, but it also impacts the economy.

“The state is actually trying to attract people nationwide to place their precious metals in our depositories,” said Koehler. Some other states do tax precious metals.

No matter what you vote for this upcoming election, experts encourage voters to fully understand what you are being asked before heading out to the polls.

“The jargon can be confusing, so it's good to have your position before going in,” he said.

To take a look at a sample ballot, click here.