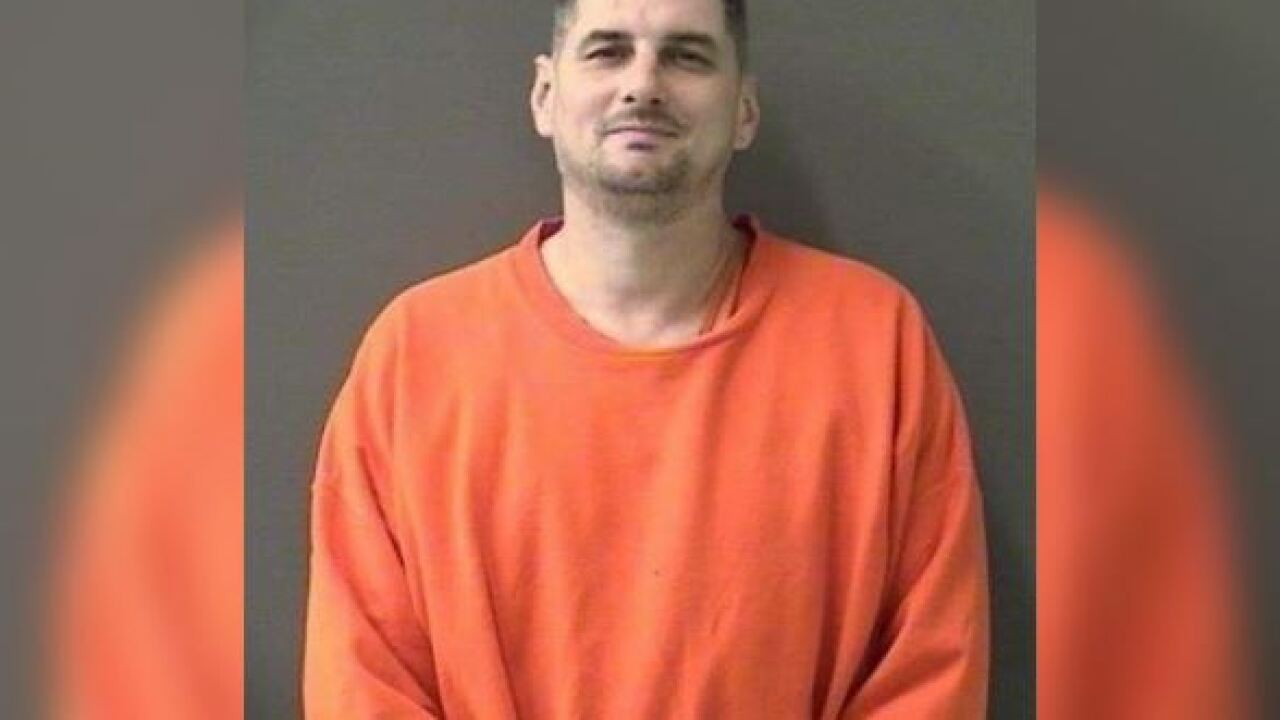 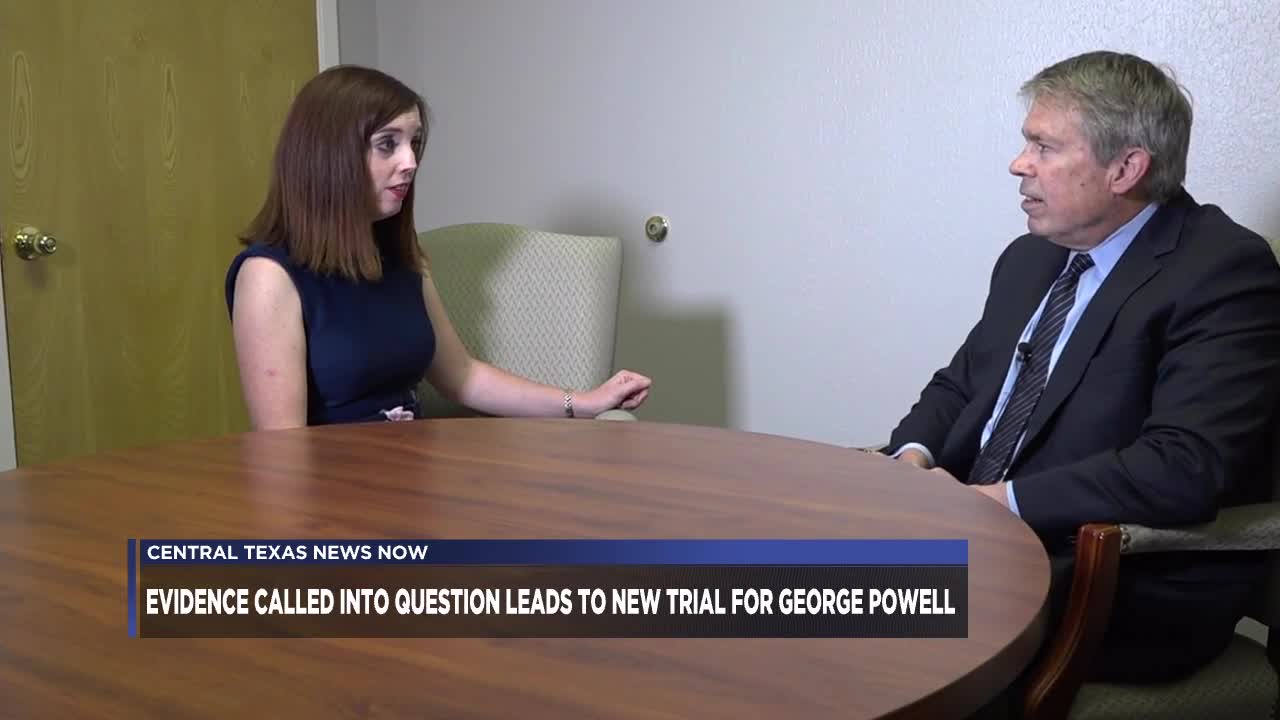 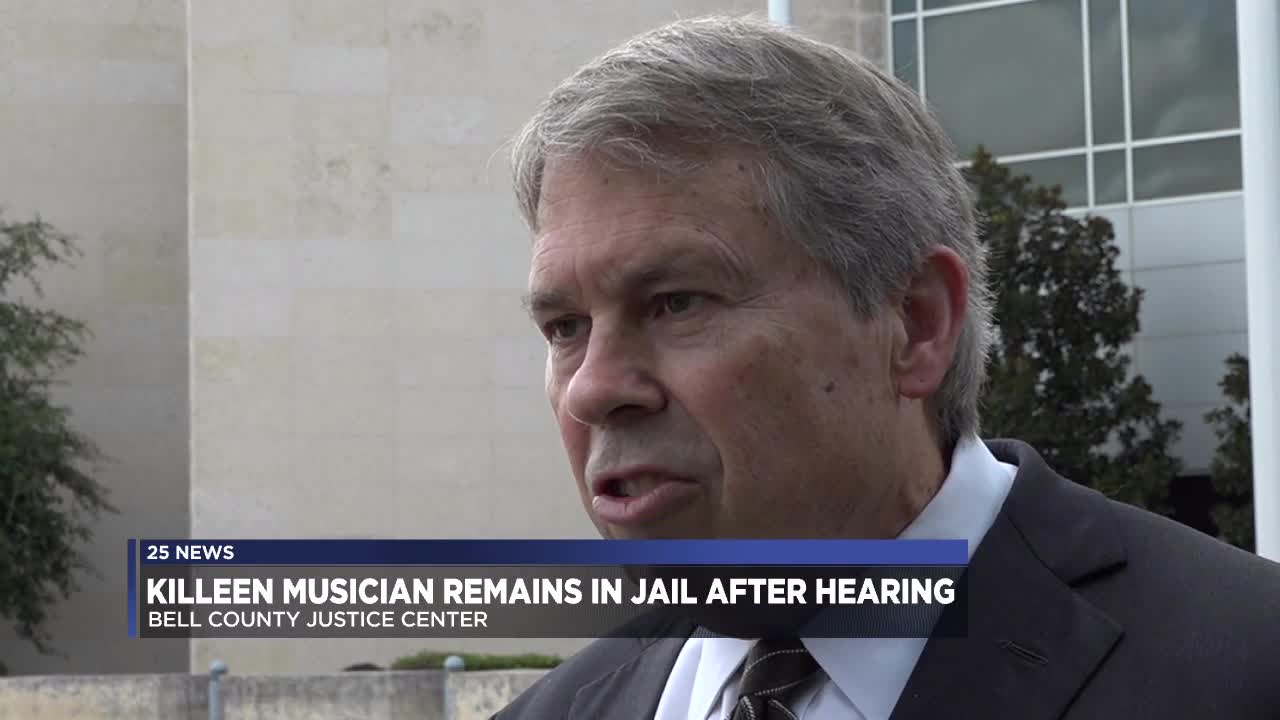 On Sept. 25, The Innocence Project of Texas hopes to get the $500,000 bond reduced or removed in favor of a PR bond, which would ensure George Powell’s right to get out of jail with the promise he will appear in court.

"I just hope that as many people that see this broadcast that wants to see the criminal justice system in Bell County work, I ask that a number of them people show up tomorrow to show Bell County that they still believe in the Bell County Criminal Justice System,” said Powell in a phone interview with 25 News. “And give me their support. You know I need as much support tomorrow as I can possibly get.”

“I’ve been incarcerated for 11 years and three months,” said Powell. “I don’t have a dime to make a half a million dollar bond. So what needs to happen is, I need the judge’s mercy. I need his understanding and I need a low bond. You know I’m not going to fail to appear for my court hearings which you know that’s what a bond is for.”

A Killeen man stays behind bars after a hearing on Tuesday.

On Sept. 16 just after 10 a.m., Powell was moved back to the Bell County Jail where his loved ones and attorney hoped he would get out on bail that Tuesday.

Powell's attorney requested to lower the bail. However, during Tuesday's hearing, Assistant District Attorney Mike Waldman pushed to keep things as they are, bringing up Powell's criminal history. The decision? Powell's bond remains at $500,000 and another hearing has been set.

"Well you know, the loss is that he's entitled to a bond. And so that, he can't be denied a bond. But you know when the bond is set at half a million dollars, at an amount that he can't possibly make, it really has the same affect as setting no bond at all," said Mike Ware, Powell’s attorney and Executive Director of the Innocence Project of Texas.

George Powell, a Killeen rapper, was convicted of robbing a 7-Eleven convenience store a decade ago. However, the court of criminal appeals decided he should be granted a new trial.

“The court of criminal appeals ruled that because the state suborned perjury at trial from their witnesses, and hid exculpatory evidence, that George deserves a new trial,” said Ware.

The crux of the case hung on surveillance footage. An expert who testified in the trial said that the man in the video was about six-foot and one-inch, which is around Powell’s height. But, new forensic specialists say the suspect caught on camera is much shorter.

In July, Ware said he hoped to get Powell out on bail soon. The defense planned on filing a motion to disqualify the district attorney.

"I think they are concerned that he's going to be able to walk through the doors of the 7/11 and show that his height is much drastically different," said Tamara Parsons, Powell's fiancé. "I'm 5'4 and he's 6'3, and he towers over me. And the video clearly shows somebody who is the same height of the person that was robbed who is between, I think she's between 5'2."

Many are wondering what this decision means for other cases that relied on video evidence.

“They are being found out more and more now. And unfortunately, I think there is a tendency in criminal cases for judges to believe the state. Or believe the government when they say, 'I want to put on a forensic expert' because most of the time the judges are not trained in the particular field, so they trust the government, they trust the state and many times their experts are not witnesses at all,” said Ware.

25 News reached out to the District Attorney’s office for a comment.

The Texas Court of Criminal Appeals has denied the request by defense counsel to reconsider the ruling by Judge Gauntt who denied their claims of actual innocence. As such, a mandate was issued by the Texas Court of Criminal Appeals that permitted Judge Gauntt to return George Powell to Bell County for retrial, in accordance with his decision. A new trial begins the process again and we start over as if a trial was not had in the first instance. Today, we wait for the Court to schedule any future settings on this case which will allow us to proceed forward with the case.