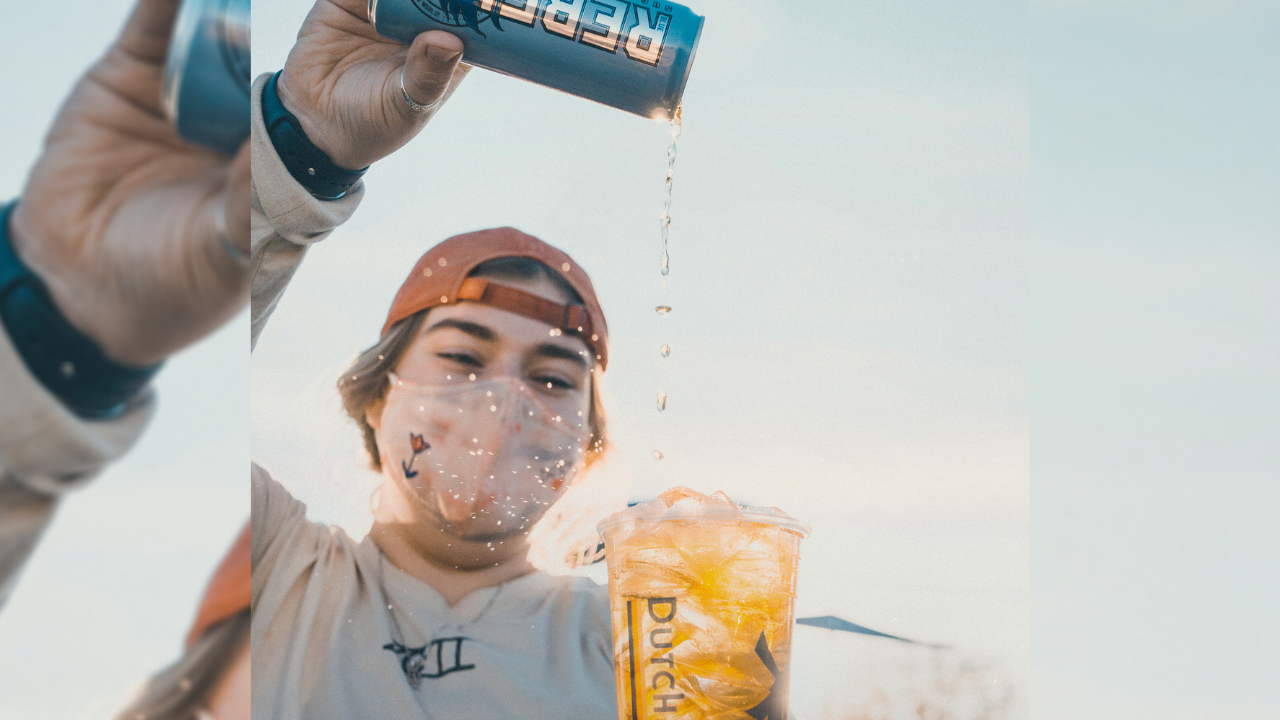 KILLEEN, TX — Dutch Bros is set to open its second Texas location in Killeen by the beginning of spring.

According to a spokesperson for the Oregon based coffee chain, the new location will be located at 1109 W Stan Schlueter Loop and will be looking to hire between 40 to 50 people to work in the shop.

Dutch Bros Coffee is the country’s largest privately held drive-thru coffee company, with more than 400 locations and 14,000 employees in 10 states.