Breaking the silence, Dean family send a message after an arrest was made in their sons case 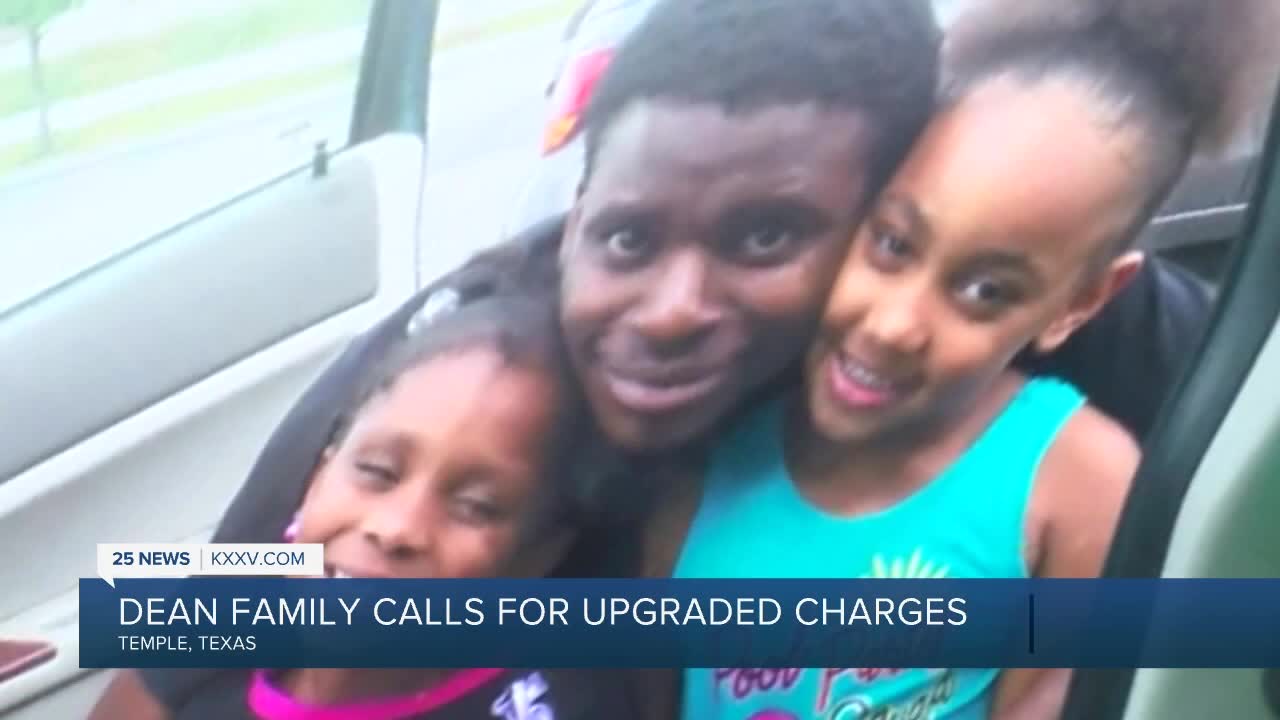 BELL COUNTY, Texas — Breaking the silence, Michael Dean's family finally made a public statement for the first time since he was shot and killed in December.

"Justice for Michael Dean" has been the recurring message at protests and marches for the last two months. In the last 24-hours, an arrest has been made in the case. Officer Carmen DeCruz was arrested and charged with manslaughter.

“This has opened up a door, let's open it all the way," said Moses Dean.

A door to justice.

Moses and Christine Dean lost their son Michael Dean after he was shot in his car by officer Carmen Decruz.

Now, they find gratitude in the wake of tragedy.

For the last two months, the community has been standing by the Dean family.

On Monday, officer DeCruz was arrested and charged with manslaughter, but the family say that charge is not enough.

"I just felt like at least he was being held accountable for my sons life," said Christine Dean.

Tuesday, the Dean's, along with their family attorney, met with district attorney Henry Garza.

"He seems content with the charge of manslaughter, we are not," said Lee Merritt.

They are asking for the charge to be murder.

"The grand jury will still have an opportunity to consider all three levels of homicide in the Texas penal code. We hope the jury will consider the facts and come up with an indictment on murder,” said Lee Merritt.

An uphill battle, Merritt says they are more than prepared for.

“ The civil case will follow at some point because we believe that his actions are not isolated to one officer, it represents poor training of the city of Temple,” said Lee Merritt.

Meanwhile, the Dean's say this case is an opportunity to improve the future of Temple.

" We got to keep on going. We all got to get out here and make sure it's safe for everybody in temple,” said Moses Dean.

DeCruz is currently in the Bell County Jail with a bond set at half a million dollars. Merritt says DeCruz is looking to request a reduction in bond but a bond hearing has not been set.

A petition has been created to get the body camera footage in the shooting released.