Authorities unable to share many details during press conference on Pfc. Vanessa Guillen 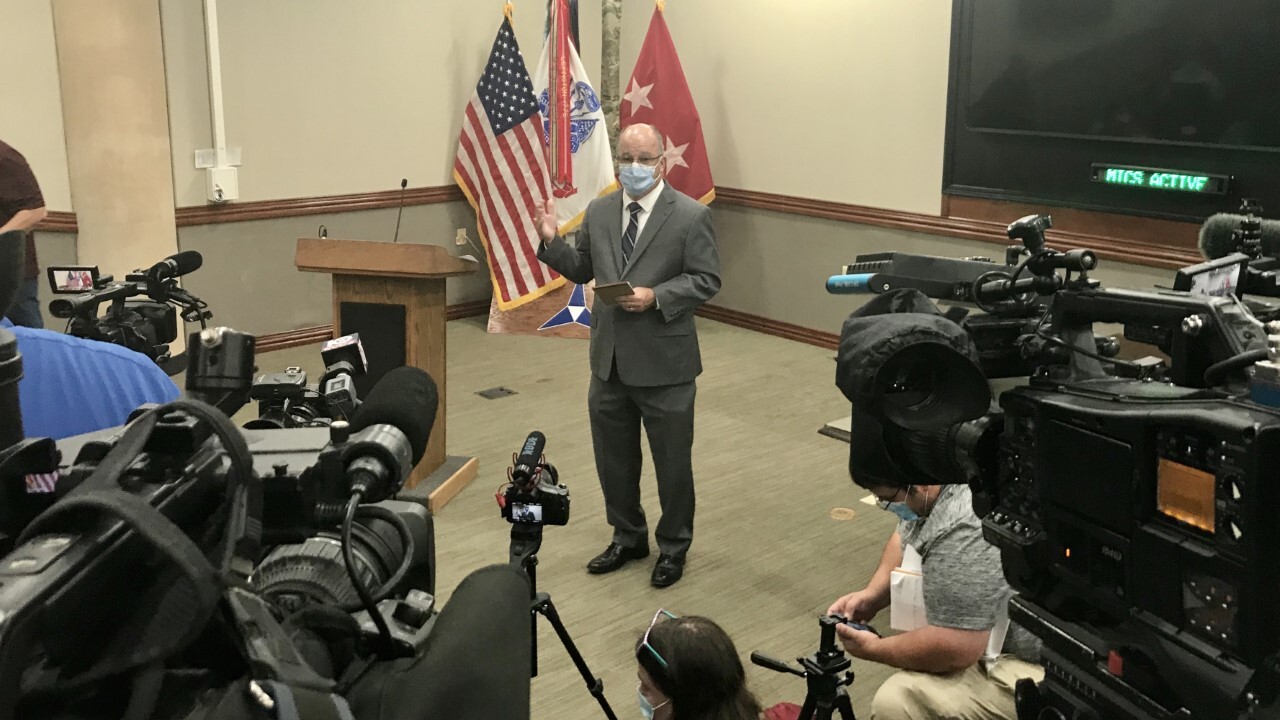 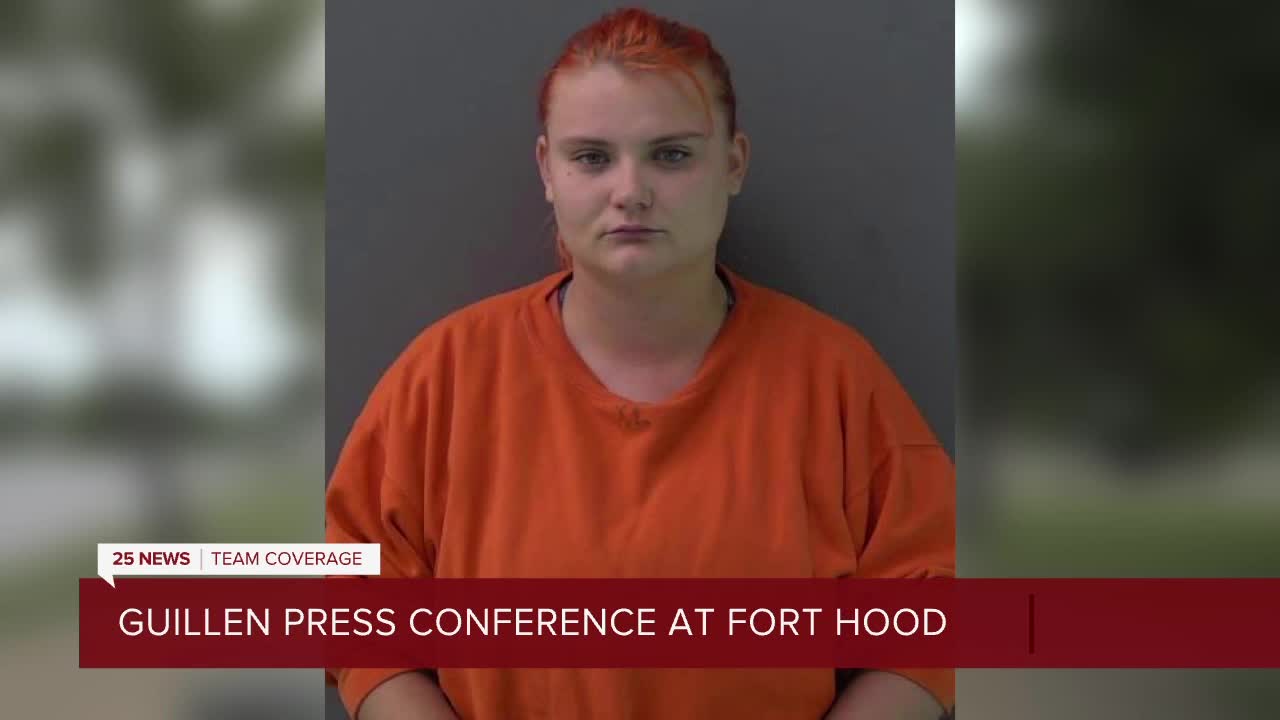 Authorities from multiple agencies were unable to share many details during a press conference on the case of Pfc. Vanessa Guillen.

This multi-layered and multi-jurisdictional investigation involves the military, the state and the city of Killeen.

But for its part, the United States Army expressed regret.

Fort Hood's top brass filed in to tell what they know about the disappearance of Private First Class, now Specialist, Vanessa Guillen.

"Vanessa Guillen was a loss to all of us. Certainly obviously to her family but also likewise a loss to us in then Army and Fort Hood. She's part of our family as well," said Major General Scott Efflandt, Fort Hood Deputy Commander and 3rd Cavalry Regiment Commander.

The Army said it went to great lengths to keep the Guillen family updated on the case, but could not tell everything it knew.

"And I am really sorry that I was not able to provide them information sufficient to reduce their suffering," said Major General Efflandt.

And if the family couldn't get it, you can bet reporters came barking up the wrong tree.

Reporters from San Antonio, Houston and Waco wanted to know about the relationship between Guillen and suspects Spc. Aaron Robinson and Cecily Anne Aguilar.

"I can't comment on that, due to the ongoing investigation," said Damon Phelps, head of Fort Hood's Criminal Investigations Unit.

Two more tries by two more reporters got a similar response, until 25 News got it's crack at it

"Back to this relationship between Guillen and Robinson, did she know something about him she shouldn't and did she pay the price for that?," reporter Dennis Turner asked.

"Again I can't comment on that. I will tell you that they were co-workers. That's all the information we have at this point. We continue to look into the relationship and the depth of that relationship," said Phelps.

Finally a peek in the door and a promise from Fort Hood that this case is far from over.

"The investigation is ongoing. We will continue until all acts of misconduct are identified," said Major General Efflandt.

So as we mentioned before, the answers in this case will not come quickly.