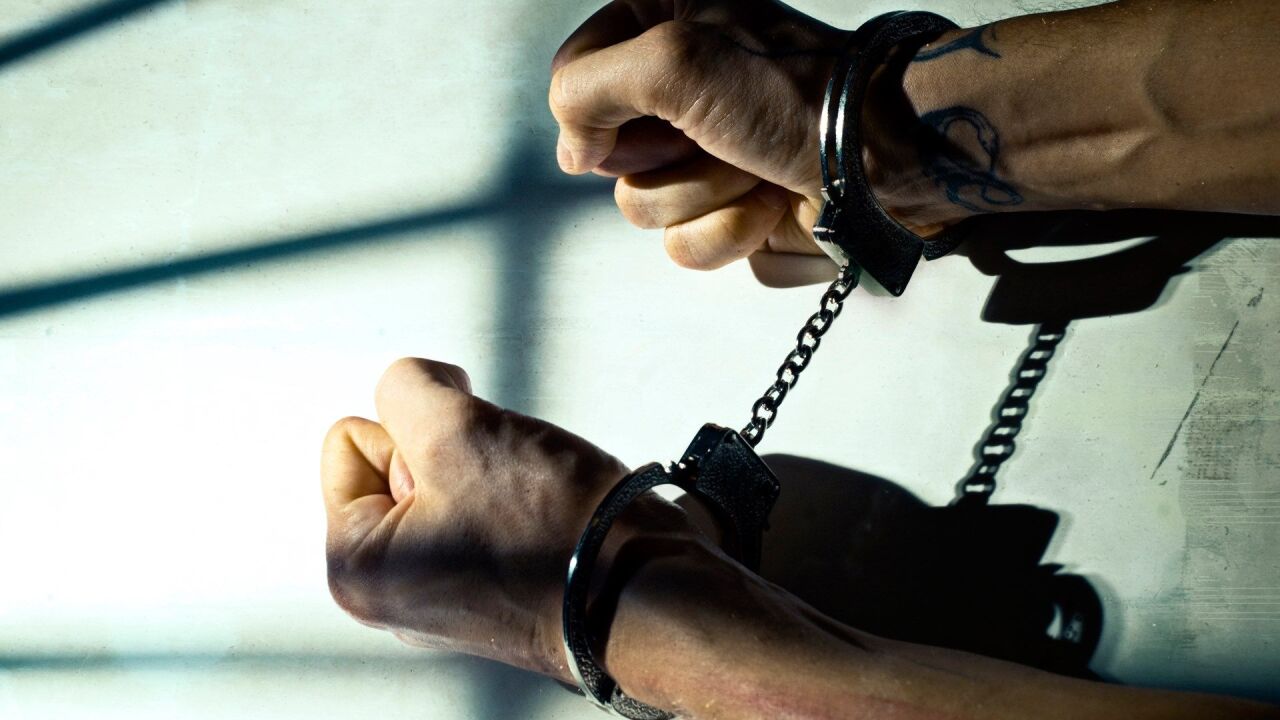 KILLEEN, TX — Killeen police have arrested a man who is accused of firing shots at multiple people and vehicles parked in front of a home in Killeen on March 16.

The man, identified as 20-year-old Ernesto Dragustinoviso, directed another man he was with to a home and told him to park a few doors down and away from that residence.

A witness inside one of the parked vehicles stated Dragustinoviso fired a gun at her vehicle.

The woman said that she did not know if the vehicle was going to be hit by bullets, so she covered her infant daughter to protect her.

She said the man was wearing white pants, a gray hoodie and black ski mask.

Another witness in the area stated Dragustinoviso had a gun in his hand and that he tried to fire the weapon at him, and it did not discharge. He told officers he was afraid he would be shot.

Another witness stated he saw the shooter and when he heard the gunfire outside his residence, he grabbed his gun and returned fire.

There were nine shell casings collected from the area where witnesses said he was firing shots.

The man was arrested and charged with second and third degree felony charges of assault with a deadly weapon.