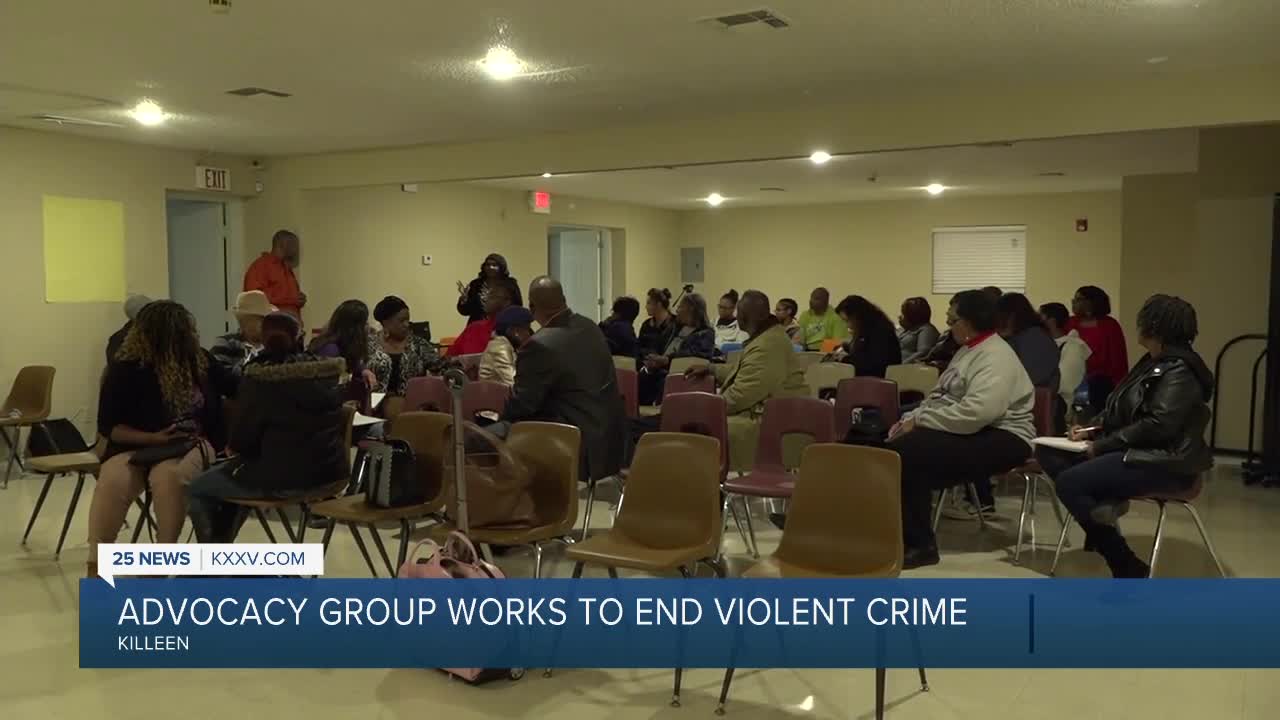 KILLEEN, Texas — People in Killeen are fed up with violence. On Monday night, community organizers met to find solutions that will improve the community.

"The violence has gotten a lot worse since I have lived here. I don't know if people don't realize that when there is violence how many more people are affected by it," said Cornell.

Lolita Gilmore, founder of the 76541 Community Initiative organization, said violence is only getting worse and wants to help make a change.

"We begin to look at the detriment that the citizens in this area are facing, and we said we have got to do something," she said.

Gilmore said that people at meetings join committees that are formed to brainstorm ideas that will be presented to city leaders.

"Each committee will form a proposal that we plan to take to the City and ask what are we doing," she said.

Rhonda Brown has lived in Killeen for 30 years and said she wants the future of Killeen to be bright for future generations.

"The coalition is stronger when you have a lot of different components, so I came to join along, and yes it's extremely personal to me and I am here and will give it all that I have," said Brown.

Anyone can join and be a part of the meetings. They meet every second Monday of the month at the Anderson Chapel at 6:30 p.m.