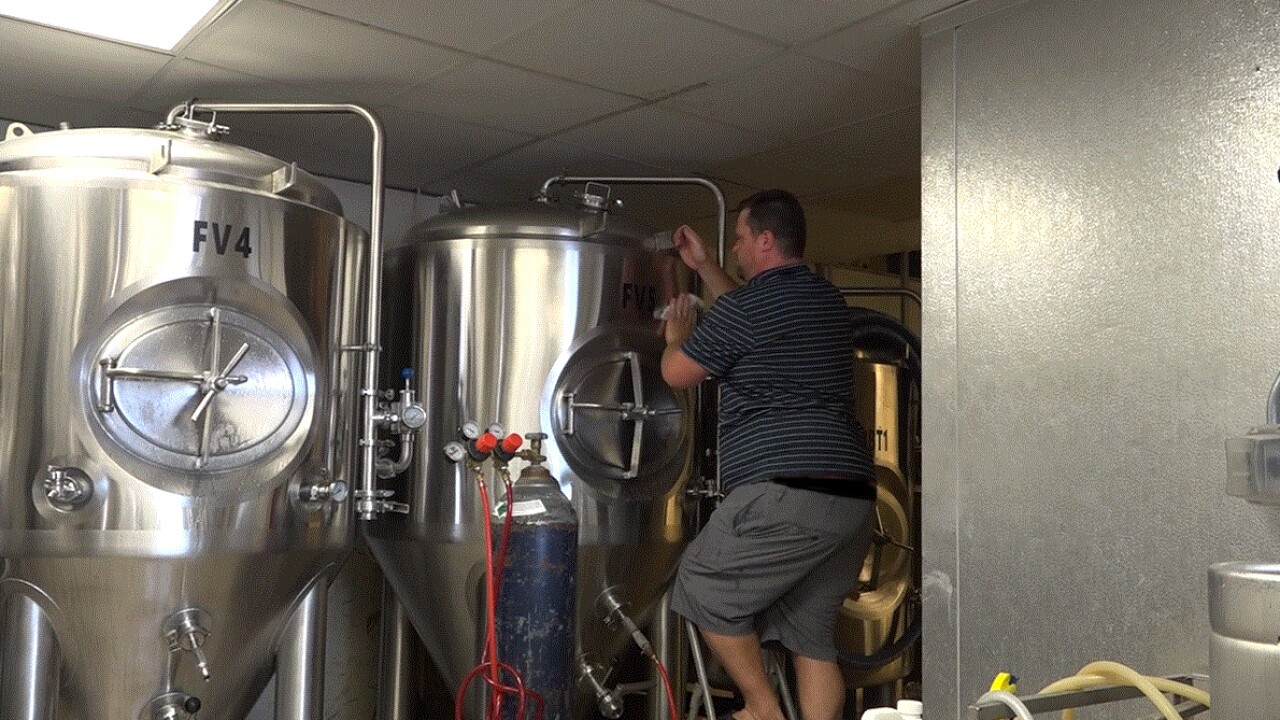 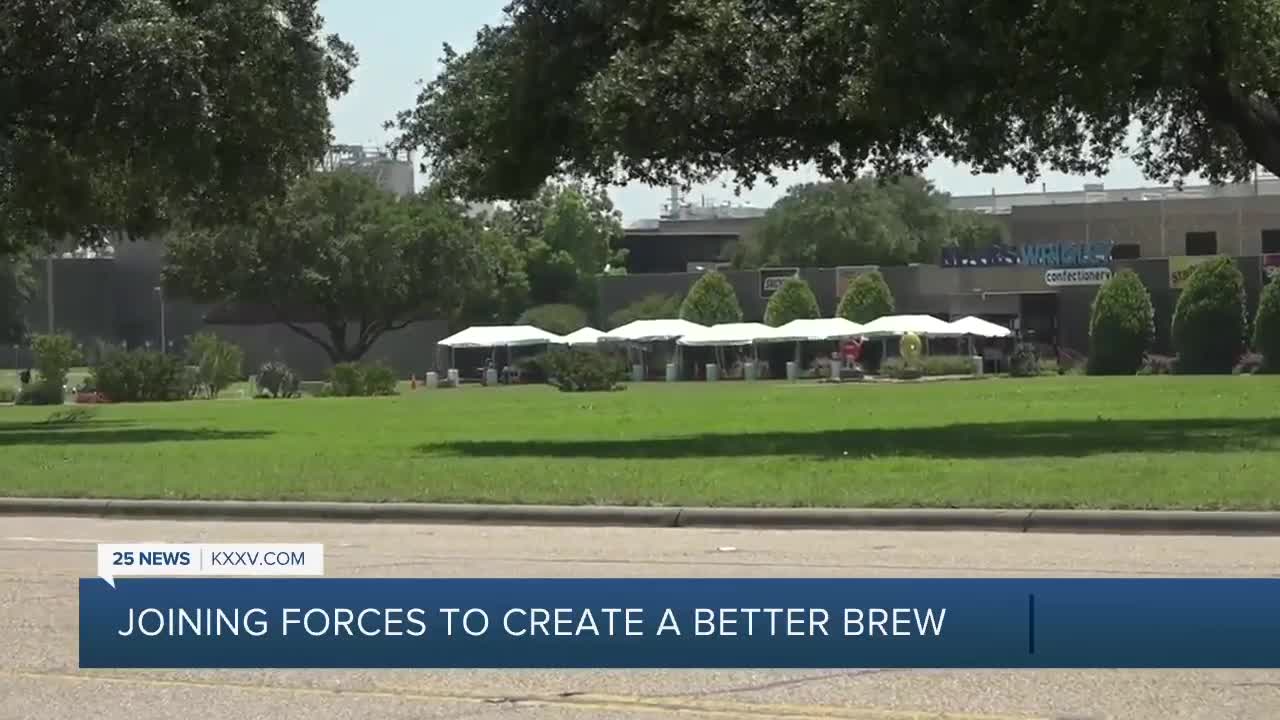 SALADO, TX — Talk about connecting Central Texas, two Bell County brewpubs boast a big collaboration that cuts right to the spirit of cooperation. Their project even connects to an Iconic Waco product.

The two oldest breweries in Bell County have a project underway to produce a collaborative craft beer but this beer has a special title.

Waco, you’ll love what it is.

Barrow and Bold Republic Brewing Companies began the project last week, with an eye toward a fall release.

Their inspiration came from a product made in Central Texas.

"There's a lot of different beer styles out there different style breweries and to be able to come together and create something new together is just fun," explained Katie Hill, of Barrow Brewing.

Are you ready for this year's creation?

"This beer is inspired by a snickers bar using chocolate cocoa nuts caramel, peanut and it's gonna be a really luxurious treat," Hill went on, to say.

That's right, Barrow and Bold Republic have begun to brew what they officially call "Mermadillo 2020", but unofficially called "Snickers beer", after the candy made at the Mars Confectionary in Waco.

"Yes we hope that it'll be like drinking a liquid snickers at about 10 to 11% 07," said John Patrick Hodges, of Bold Republic Brewing.

That's 10 to 11 percent alcohol, definitely NOT a kid's drink.

Why Snickers? Think about it.

"On my gosh because we're all hangry this is been a year and you know there's nothing that makes you feel better doing all of the stress of COVID and all the changes and changes in regulations and how are we gonna continue, and nothing satisfies like snickers," said Hill.

This brew the two have planned sounds so different, you might even call it a "dessert beer".

"It'll be on the sweetened side. Again, we want people to have the experience of a milk chocolate candy bar," said Hodges.

Connecting Salado, Belton and Waco, through a beer inspired by candy.