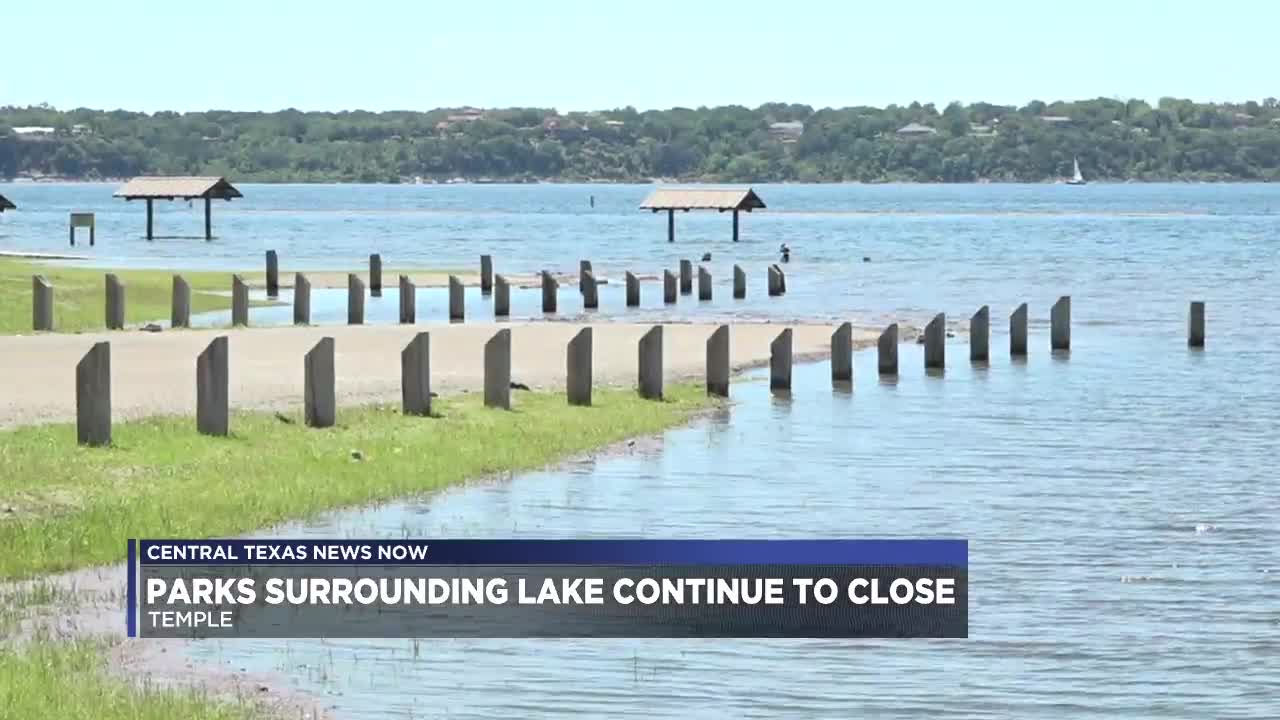 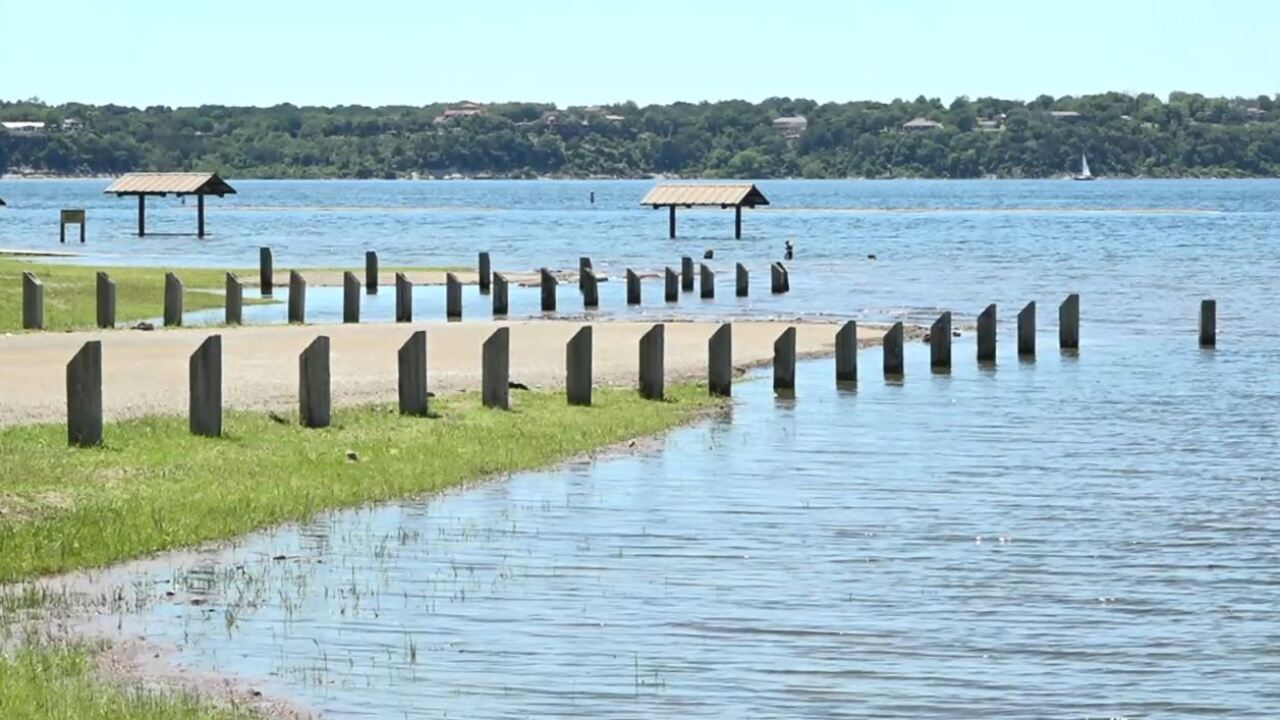 BELTON, TX — Heavy rainfall continues to cause problems for people wanting to get out and enjoy the sunshine in Belton.

Winkler Park, McGregor Park and Leona Park are all closed. Temple Lake Park closed down over the weekend.

Several boat ramps are also closed. Park Rangers with the U.S. Army Corps of Engineers expect to shut down all of the boat ramps surrounding Belton Lake on May 14.

Belton Lake posted about the closure on Facebook on Sunday. In just 24 hours, it received thousands of interactions through comments, likes and shares.

People are disappointed the park is closed, but Park Ranger Sean Jones said it's all part of the process.

"We're feeling it, too," Jones said. "We want people to be happy, we want people out here enjoying themselves, but our primary mission is flood risk management."

According to the U.S. Army Corps of Engineers, Belton Lake and Stillhouse Hollow Lake have prevented an estimated $354 million in flood damage.

The downside is people miss out on using the parks for recreating when the lakes flood.

Jones said the water level is about 10 feet higher than normal, putting dozens of picnic tables, roads and camp sites under water.

"We just got everything back up and running after the fall rain," Jones said. "It's disappointing. You can see the facilities, everything goes underwater. That's just a lot of work to get it back."

Tonnya Crawford works at the Lakeshore Store that sells gas, food and bait.

"About half of our customers buy bait," Crawford said. "Probably 20 a day. It gets pretty busy here."

Crawford said those numbers tend to go down with the lake begins to flood.

The U.S. Army Corps of Engineers operates 22 parks across Belton Lake and Stillhouse Hollow Lake. More than 2,300,000 visitors use the parks each year.

Jones said as long as the rain starts to slow down, Temple Lake Park should be able to reopen in the next month.

They're already starting to release water. Once the roads dry out, they can start to clear debris and fix any electrical issues.

Craword said the Lakeshore Store has been surviving storms for decades and that the owner doesn't worry when the rain rolls in.

"As soon as it goes back down, they'll be back at it again," Crawford said. "I've already sold four this morning, so they're fishing!"

Belton Lake is still open to the public, but people are asked to be cautious. Since the water level is so high, it's hard to tell what's underneath the surface when they're boating, paddle boarding or swimming.

To check and see what parks are open, click here.

If you're interested in volunteering with the U.S. Army Corps of Engineers to help clear debris and fix facilities, you can contact the Belton office at 254-742-3074.