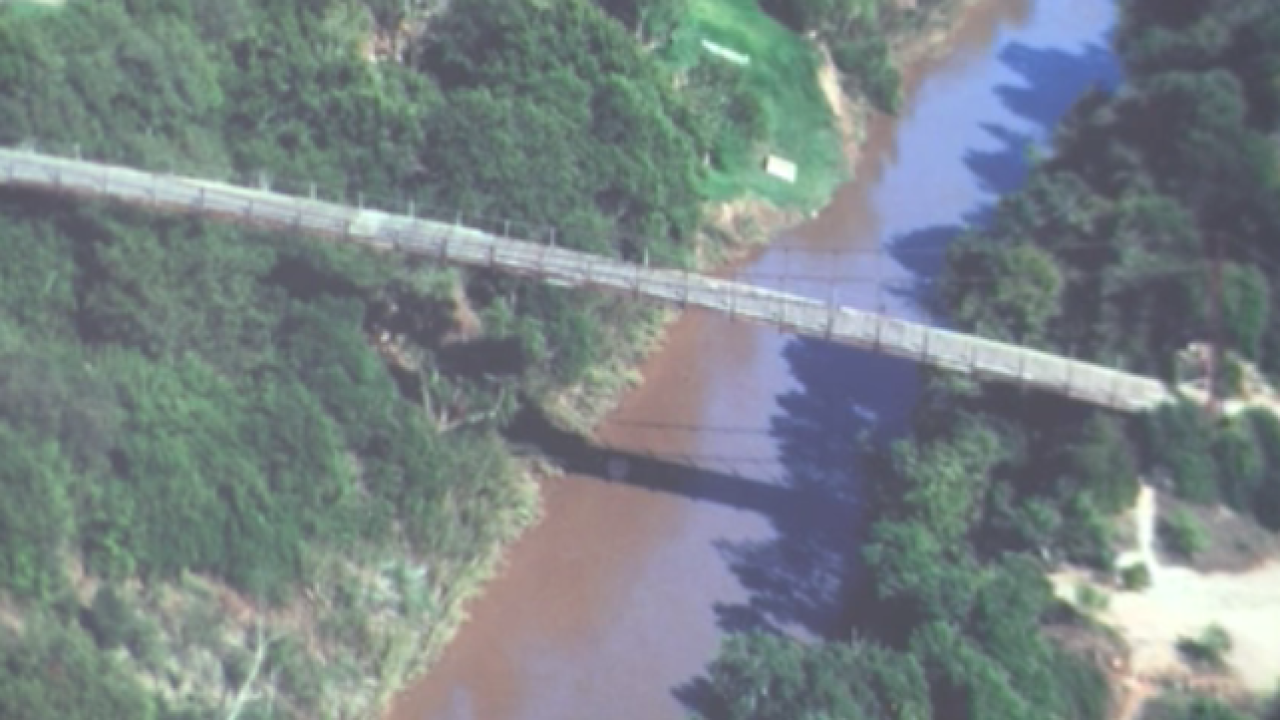 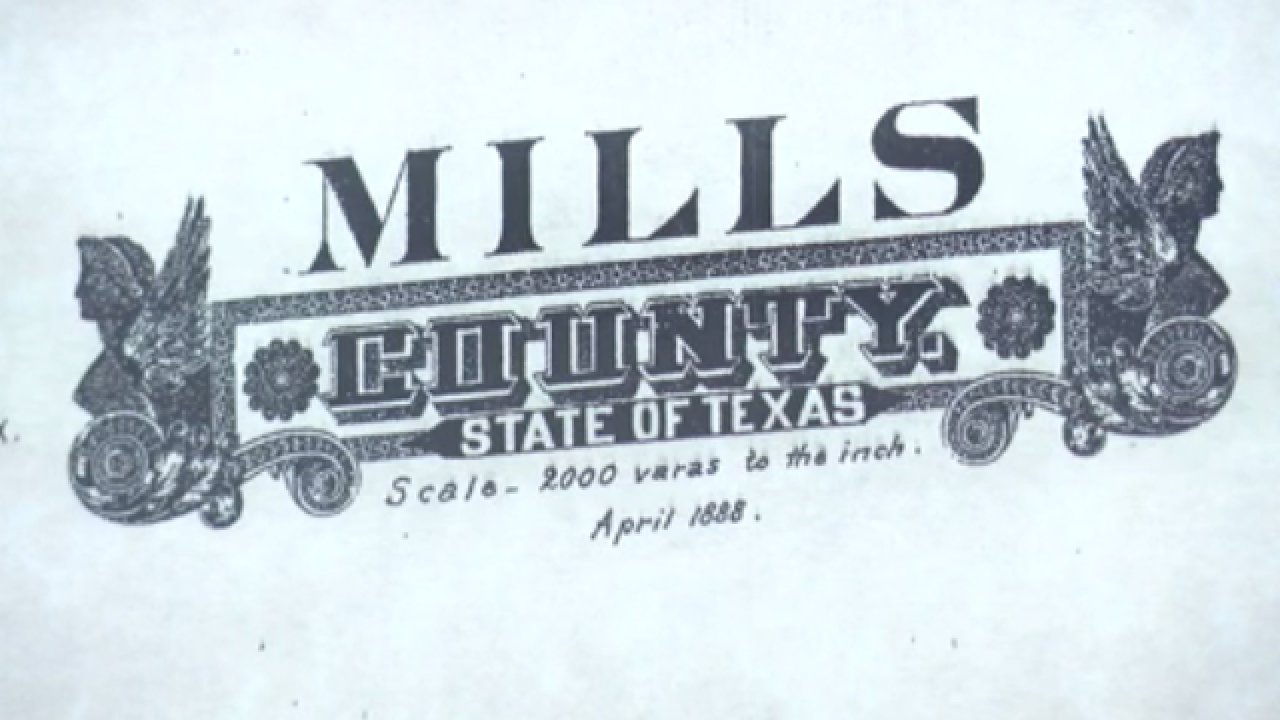 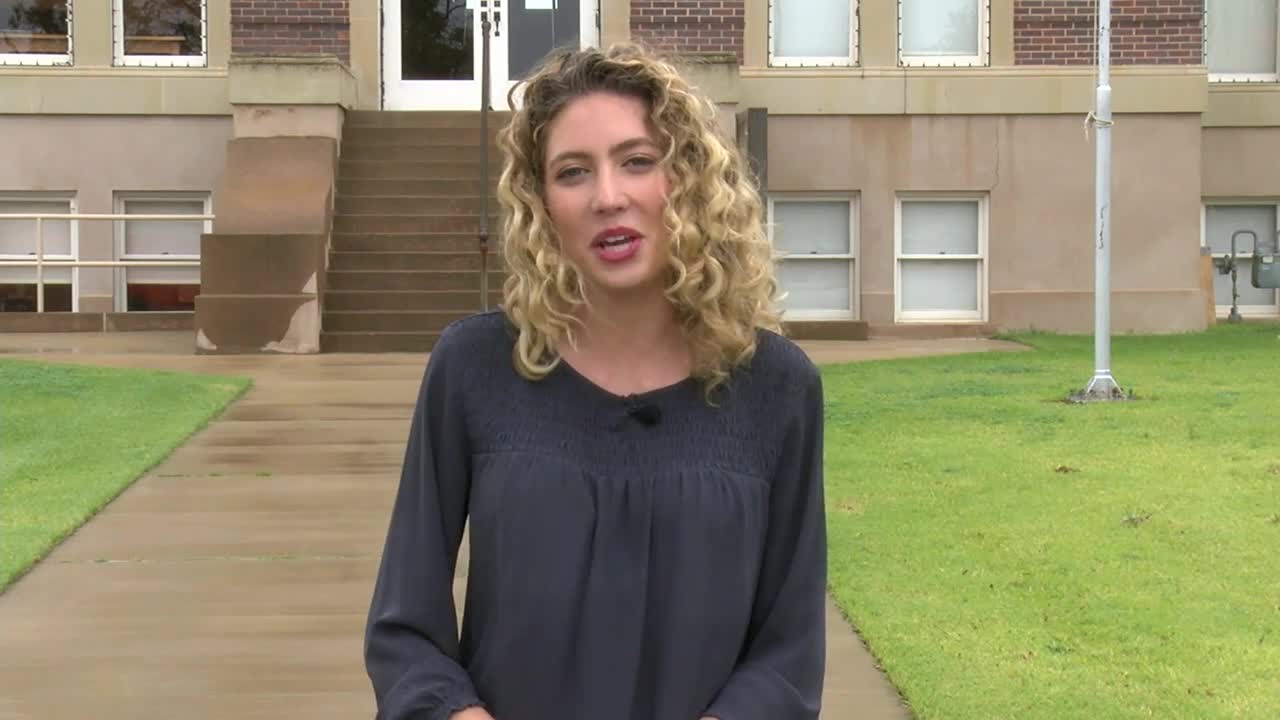 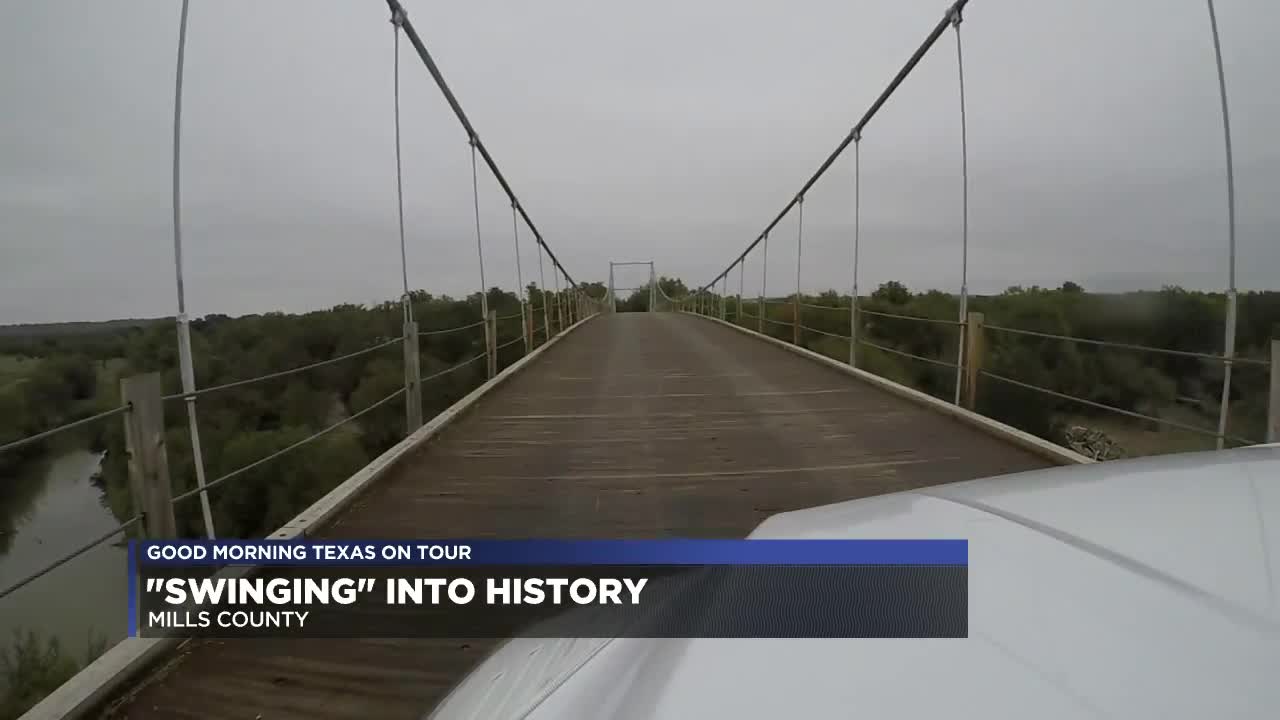 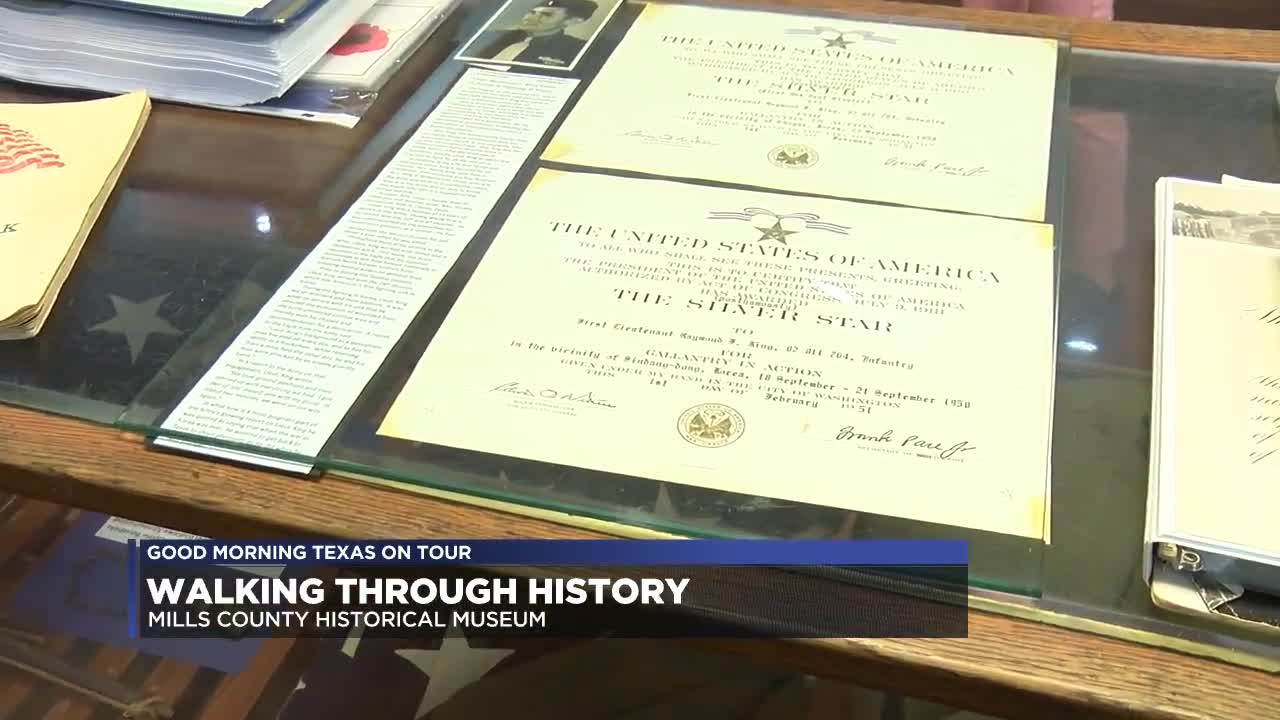 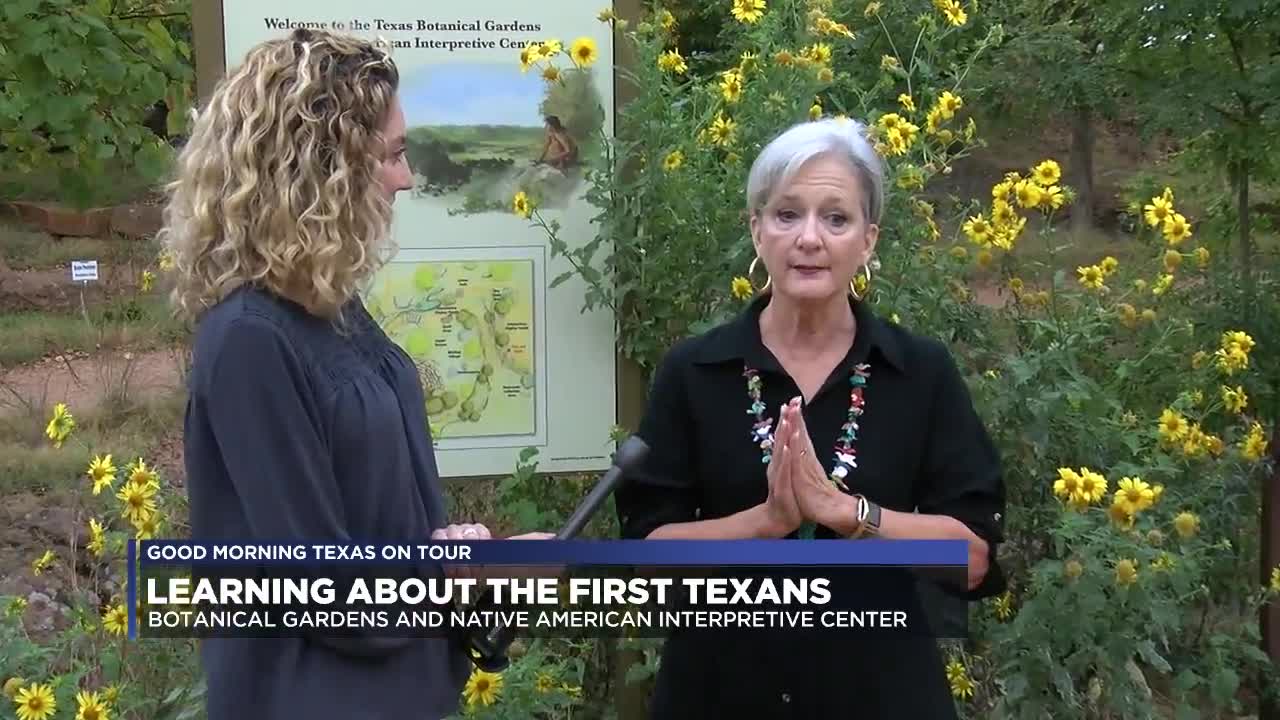 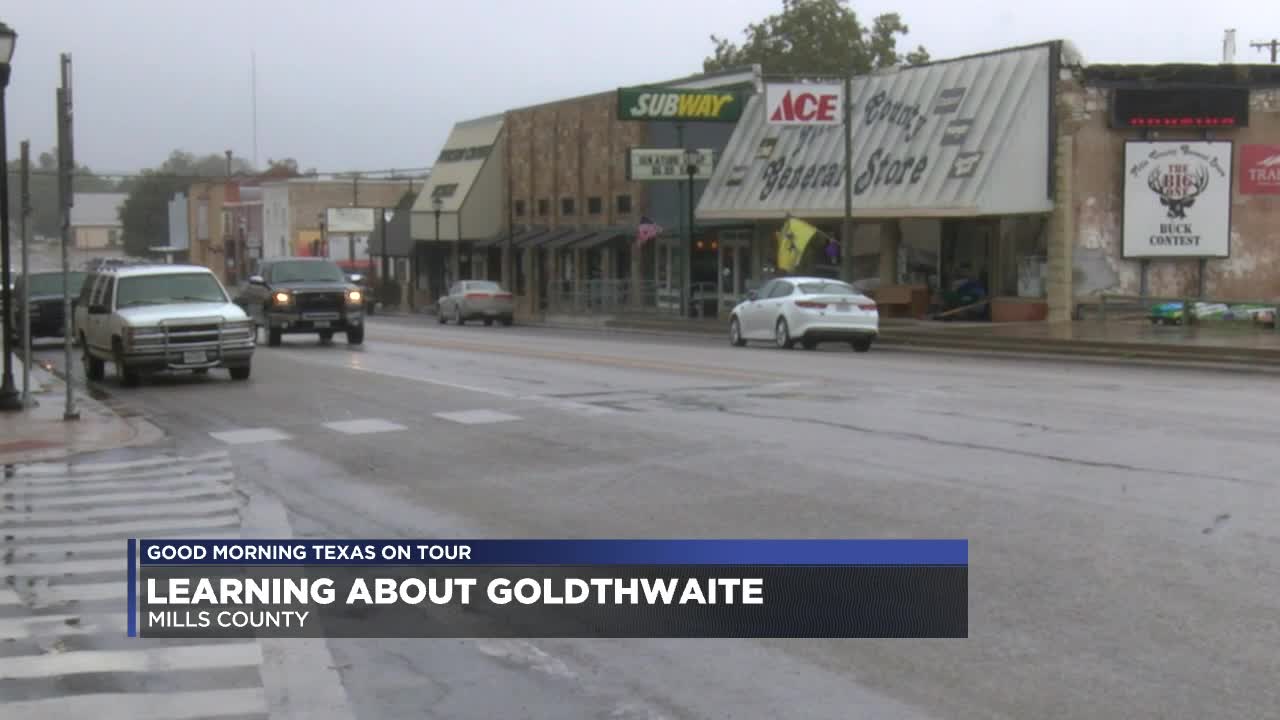 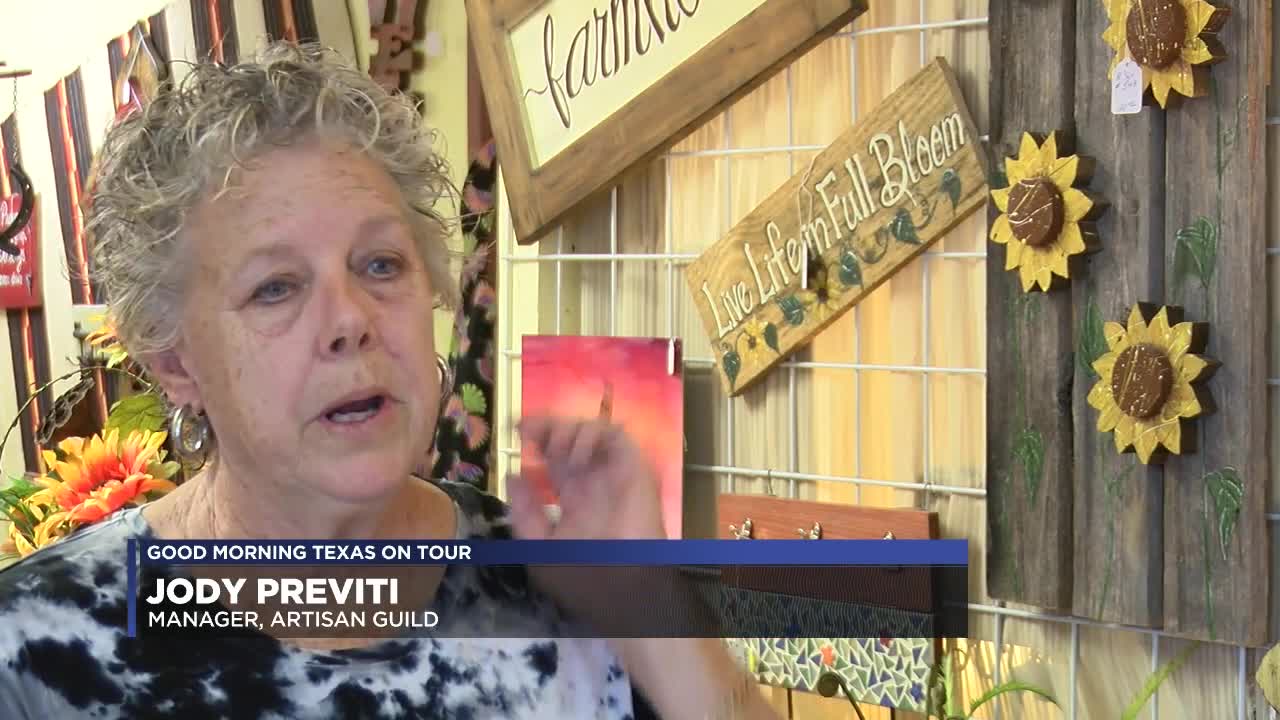 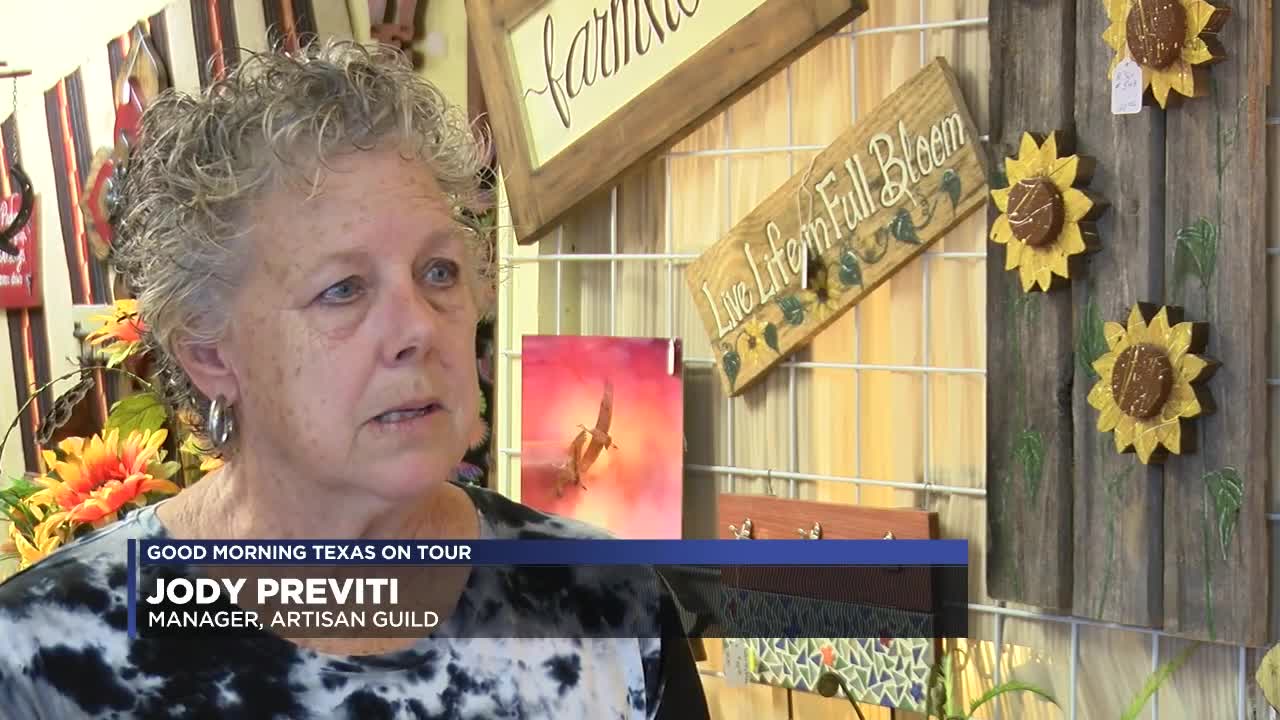 Mills County is well known for its hunting season, and it's also a unique artistic community!

In 1887, the Texas state legislature carved Mills County from lands formerly assigned to Brown, Comanche, Hamilton and Lampasas Counties. Mills County was named after John T. Mills, a Judge of the Third and Seventh Judicial Districts in the Republic of Texas. From 1869 – 1897, Mills County struggled with Indian attacks, outlaws, and vigilante justice.

Those problems continued until intervention by the Texas Rangers at the turn of the century. But Mills County is so much more than that. It's a beautiful area with an artistic twist!

The area has a population of 4,936, and the county seat is Goldthwaite.

In this GMT on Tour: Mills County, we visited Goldthwaite, Mullin, the Swinging Bridge, Mills County Museum and Texas Botanical Gardens & Native American Interpretive Center. You can learn about the different cities, and their history in the videos above.

In Goldthwaite sits the county museum where you can find things like the first registered car in the area, old bank stalls from their first bank and details about how they used to live way back when.

One thing that many love to see when visiting the museum is the mural painted by a volunteer of the museum. They wanted to try to depict the way life was back then.

It first opened in 1977. The Museum is always looking for volunteers, so give them a call if you're interested in helping out at the museum.

Not only can you see the beautiful mother nature, but also how Native Americans used to live in the area.

Attracting interest from the Smithsonian, they created a garden to focus on plants, waterways and Native American Life.

Once they learned about the plants and animals that used to inhabit the area, they planted the ones they needed to, to recreate an oasis.

Open since 2014, you can learn all sorts of things about what used to occupy the area in Mills County.

Thirty local vendors from around the area and surrounding towns have their work and crafts for purchase.

From ties to ornaments to soap, the hometown shop has just about everything and it's all homemade.

Each person's work featured in the Guild contributes to the rent of the building at the Artisan Guild. But it all allows them to do what they love.

To be part of the Guild, you just have to be a Texas resident. They also have a holiday Bazaar coming up on November 23.

The Regency Swinging Bridge is one of the last suspension bridges in service and a favorite attraction in Mills County.

In 1939, Mills and San Saba Counties contracted with the Austin Bridge Company of Dallas to build a bridge across the Colorado River to connect Western Mills to Northern San Saba County.

The bridge has a span of 325 feet and a wood surface. It's a beautiful place to visit!